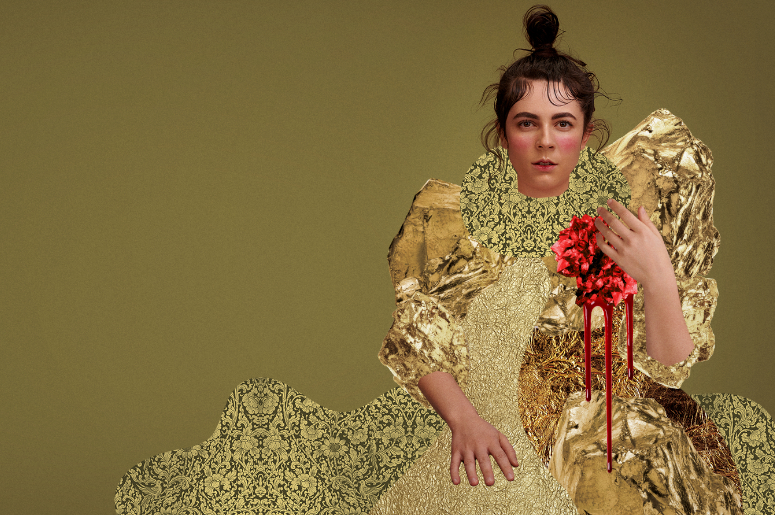 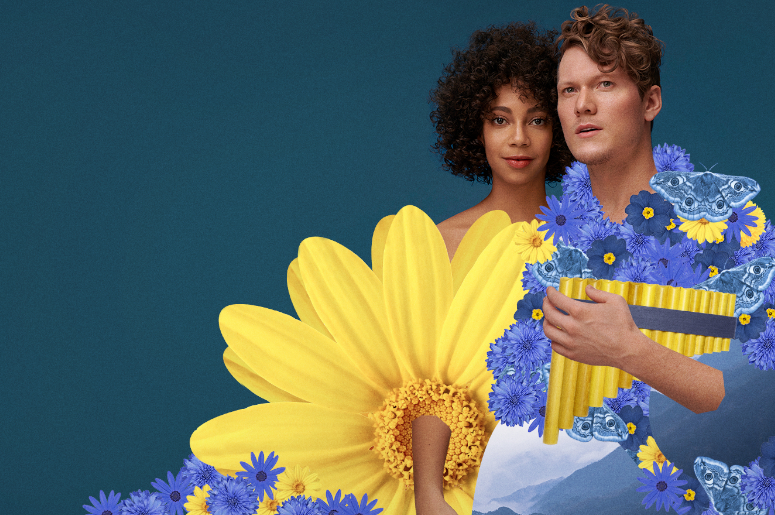 Cruel jester by day, loving father by night, Rigoletto is well aware of the dangers his daughter Gilda faces in the court of the depraved Duke of Mantua. His efforts to keep her hidden away are in vain: the unscrupulous Duke finds Gilda and seduces her. To avenge his daughter, the jester hires an assassin, but a curse upsets his deadly plan.