Founded in 1980, the Opéra de Montréal is one of Place des Arts’ three resident companies, and the biggest francophone opera house in North America. Every year, it presents four to five operas, concerts by its Atelier lyrique, and a range of democratization events. The Opéra creates its works in the Place des Arts rehearsal halls before performing them in Salle Wilfrid-Pelletier.

At the crossroads of America and Europe, the Opéra de Montréal encompasses the aesthetics of both continents while staying true to its aim to remain accessible and dynamic. With great classics and contemporary creations, the Opéra de Montréal is pursuing its mission to democratize the art form, bringing together song, theatre and music within a single live show for large audiences.

Since its founding, the Opéra de Montréal has given more than 1,000 performances of a repertoire that features nearly 100 operas. That number includes some sixty new productions and many original works, such as Nelligan by André Gagnon (libretto by Michel Tremblay); Thérèse Raquin by Tobias Picker (libretto by Gene Scheer); Les feluettes (Lilies) by Kevin March (libretto by Michel Marc Bouchard); and Another Brick In The Wall – The Opera (lyrics by Roger Waters; music by Julien Bilodeau). 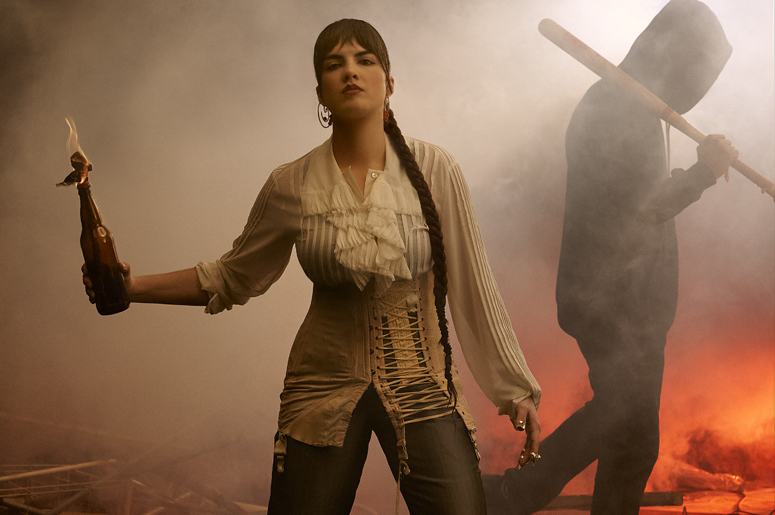 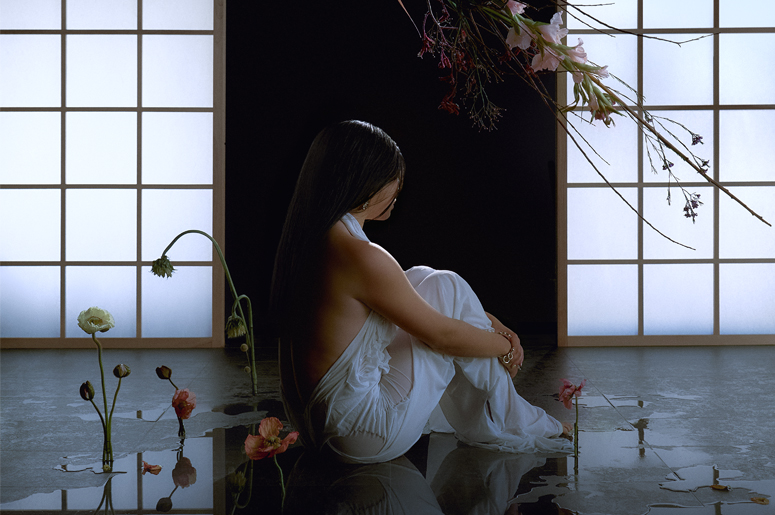