You can also enjoy classical music shows, such as those by Les Mélodines, as well as cabarets and stand-up comedy shows, particularly during the Just for Laughs Festival. 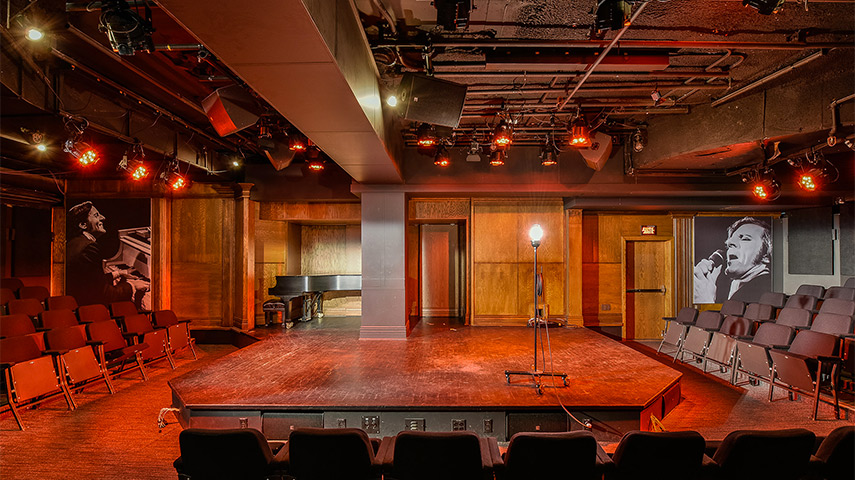 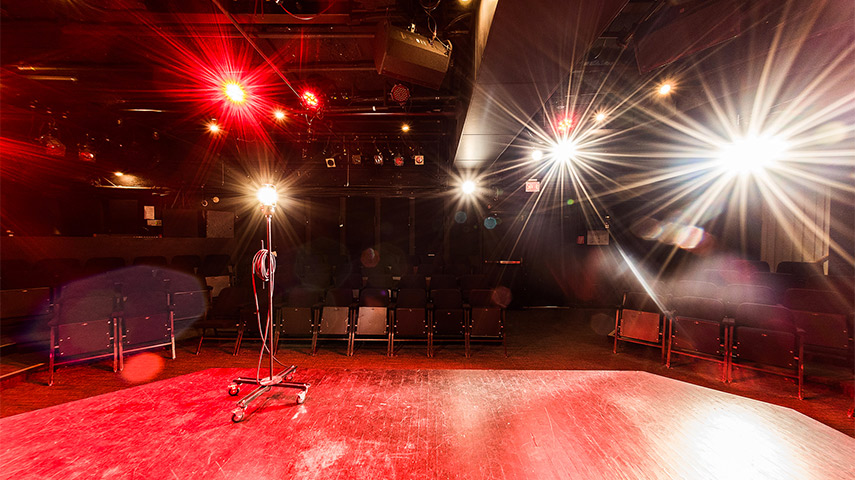 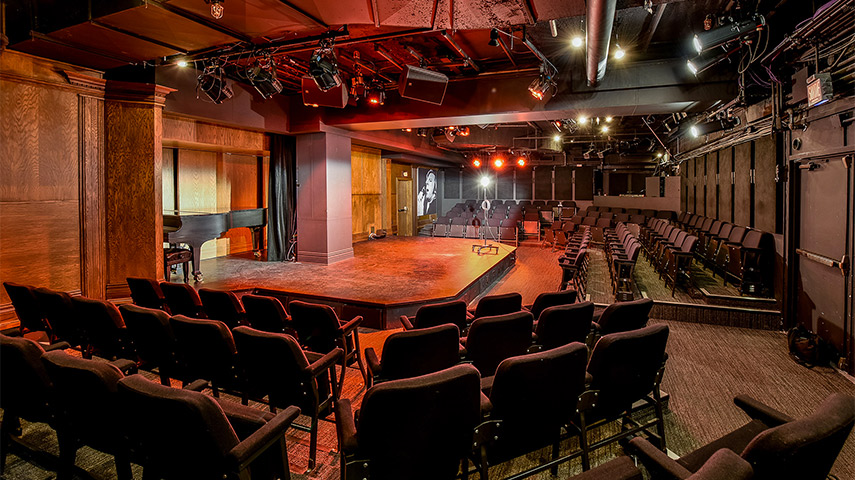 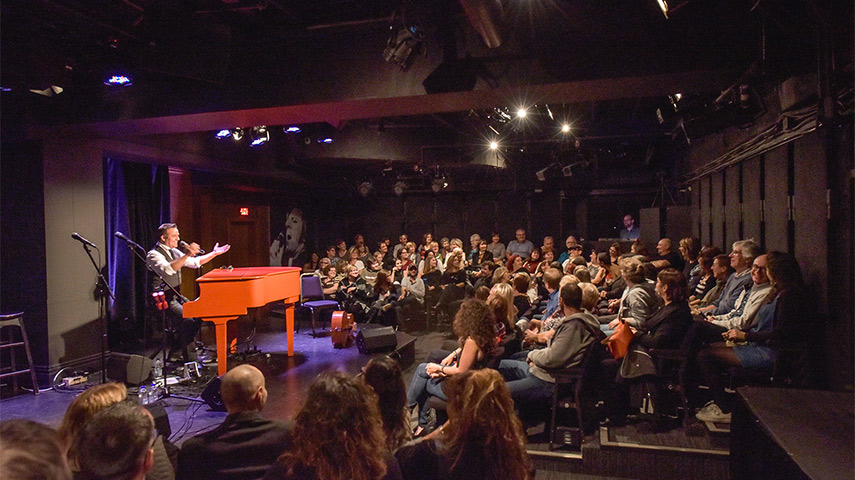 REQUEST INFORMATION OR BOOK THE SPACE