The Opéra de Montréal will be webcasting one of its most large-scale recent productions, Carmen by Bizet. Presented in Salle Wilfrid-Pelletier in 2019, this great classic of the repertoire is the result of a collaboration with Quebec filmmaker Charles Binamé, who directed the production. This new version of Carmen, filmed by Pierre and François Lamoureux, features the Orchestre Métropolitain, as well as the Opéra de Montréal Chorus, and the choristers of Les Petits chanteurs du Mont-Royal. Carmen’s all-Canadian cast features mezzo-soprano Krista de Silva portraying the famous gypsy girl, tenor Antoine Bélanger in the role of corporal Don José, baritone Christopher Dunham as the torero Escamillo, and soprano France Bellemare in the role of Micaëla.

The access link is available for 72 hours after the beginning of the stream. 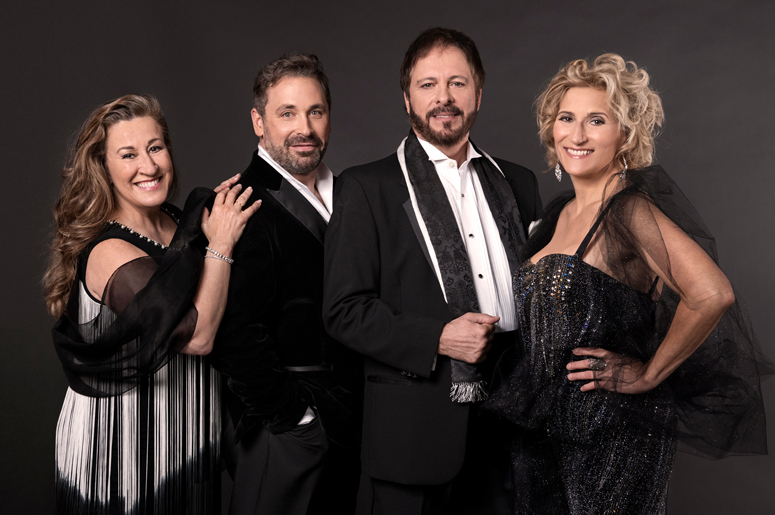 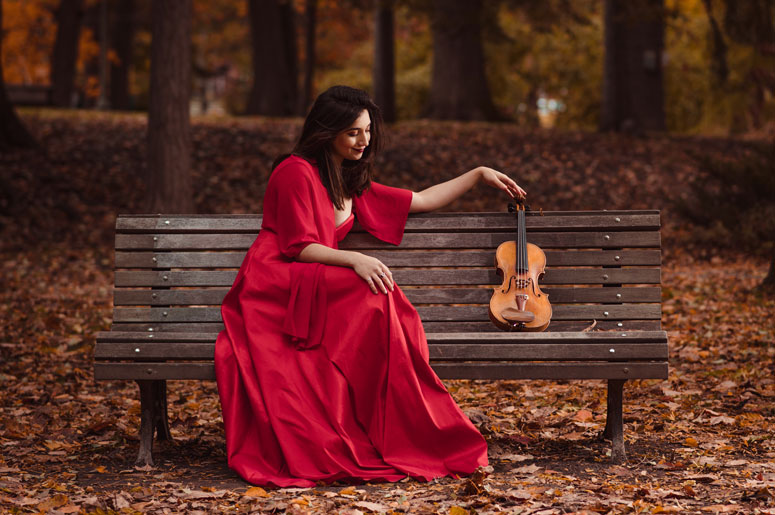 The Four Seasons of Vivaldi 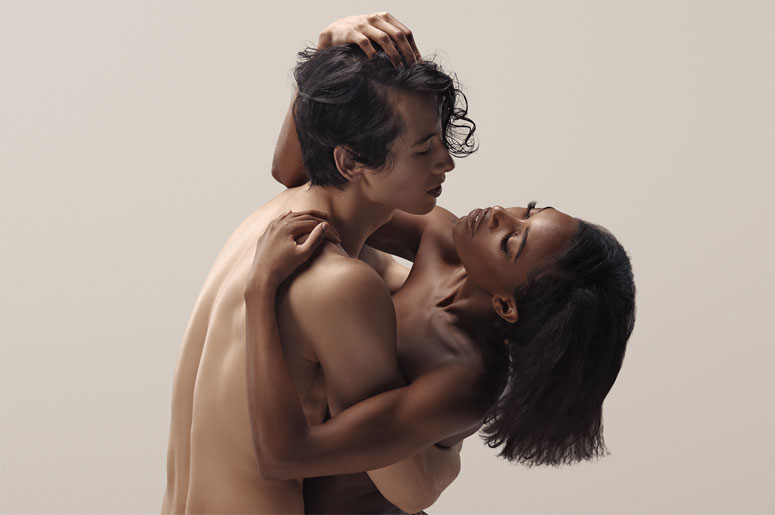