The Japanese collective Kodô uses their drums and accompanying instruments to create vast soundscapes, bringing their audience to the space between ritual and waking dream. This acclaimed group of taïko drummers is honouring our city with a visit to Place des Arts. 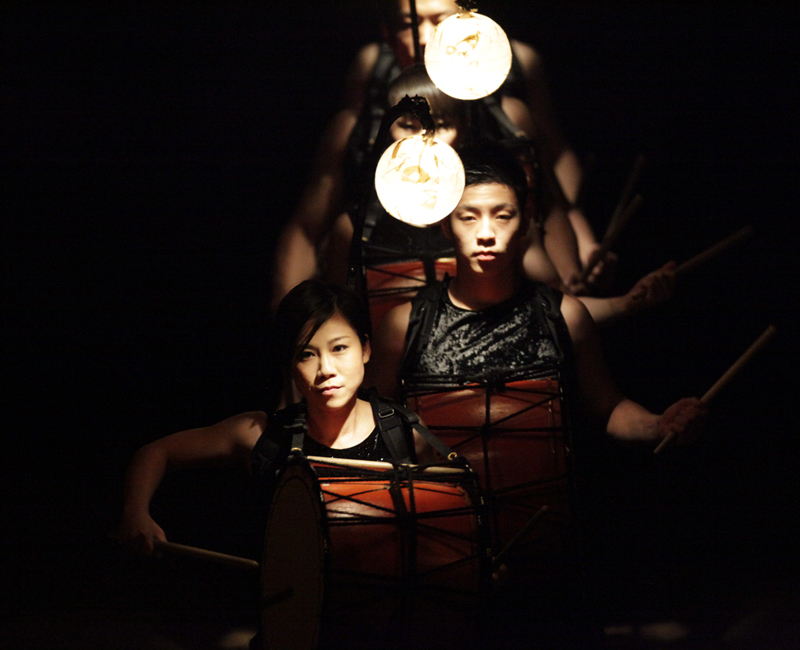 In their shows, both thrilling to watch and physically demanding to perform, Kodô displays total mastery over their instruments, patiently learned through many years at the Kodô Apprentice Center on Sado Island. Though taïko originally referred to any skin drum stretched over a wooden frame, used in traditional Japanese festivals, Kodô reaches beyond folk art to create something entirely different and utterly enchanting. Their music is a mesmerizing blend of the old and the new, inspired by the troupe’s journeys around the world.

While these virtuosos may be rooted in tradition and spirituality, they use those roots to reach toward invention and originality. Their work involves no small amount of athletic prowess: practicing taïko is a physical sport in and of itself!

For many years now, the group has been guided by legendary Kabuki actor Tamasaburô Bandô, named a “living national treasure” by the Japanese government. After the careful orchestration of their show Dadan, he has returned with Evolution. This new show also brings the emblematic o-daiko drum to the spotlight for the first time since 2013.

After more than 30 years of existence, this collective born in 1981 is reaching its artistic pinnacle. 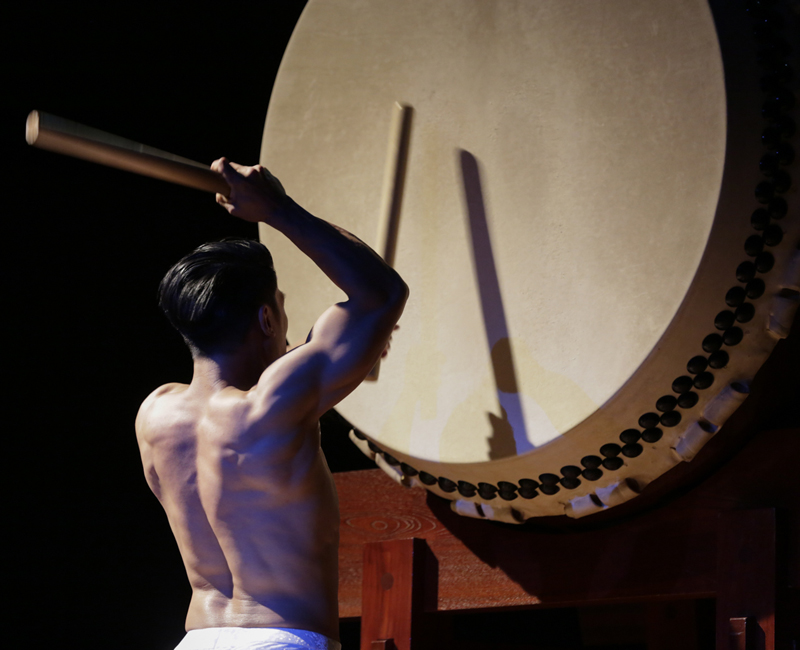 A preview of Evolution