In Japan, it is impossible to imagine a festival, religious ceremony, or traditional dance taking place without the sound of the taiko. Its resounding rhythm, reverberating through the body and soul, is regarded as the heartbeat of the Japanese people, providing everyone with the strength to live. The energy of the taiko—and of its performers—is contagious.

In their very physical, thoroughly enthralling performances, the members of Kodo showcase their absolute mastery of this traditional form of percussion, patiently learned through many years of training. But Kodo does not limit itself to tradition—its music is also contemporary and diverse, inspired by the group’s travels around the world.

Most read on our blog 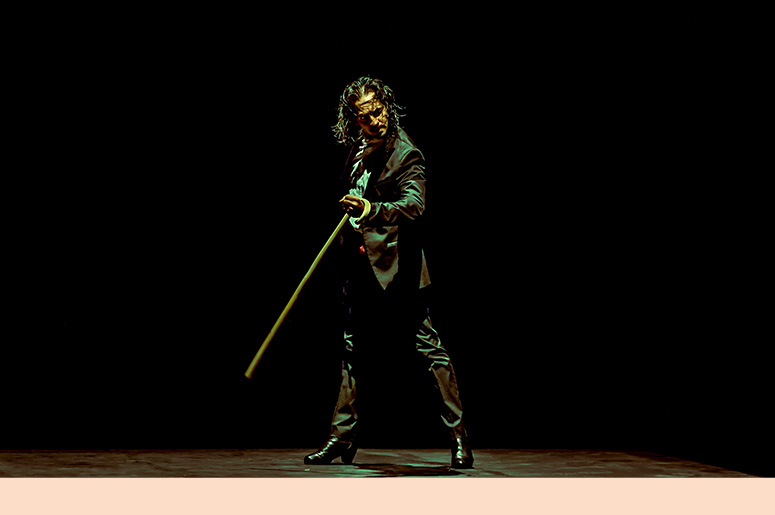 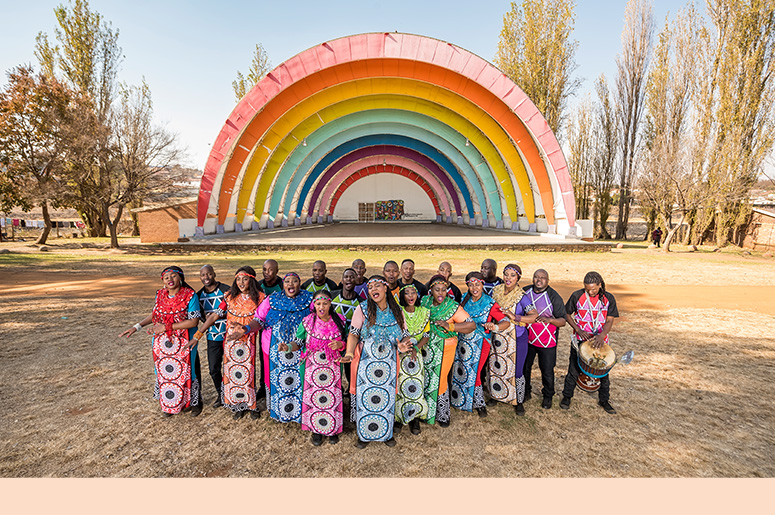 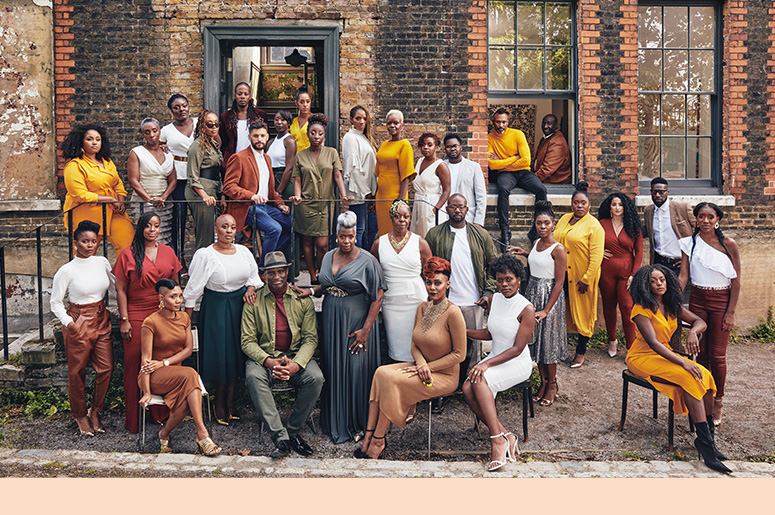