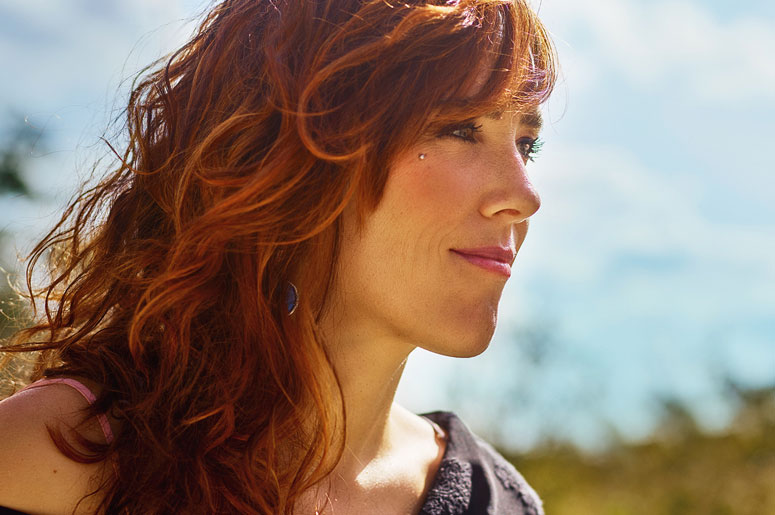 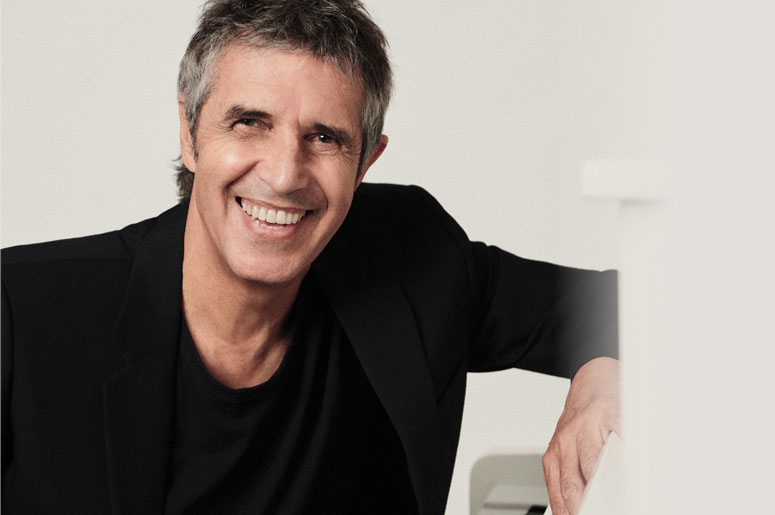 The Jane Birkin show — scheduled on June 16 2022 — has been cancelled. Ticket holders will be reimbursed directly.

In 1985, Jane Birkin made her début on stage, in a play by Mariveaux, she was the countess in La Fausse suivante under the great direction of Patrice Chéreau. From these experiences, she will take enough courage and self-confidence to get on stage as a singer. She has performed her greatest hits on exceptional arrangements by Nobuyuki Nakajima, surrounded by the best orchestras in the world on the most prestigious musical stages such as Carnegie Hall in New York, Orchid Hall in Tokyo and Barbican in London. In December 2020, she released her album Oh! Pardon tu dormais… with Etienne Daho. A year later, she presents a new remix by nit & Yuksek of the song Oh! Pardon tu dormais… entitled Winter Mix.