Following recommendations from Public Health, the shows and public activities scheduled until October 28 are canceled or postponed. Learn more 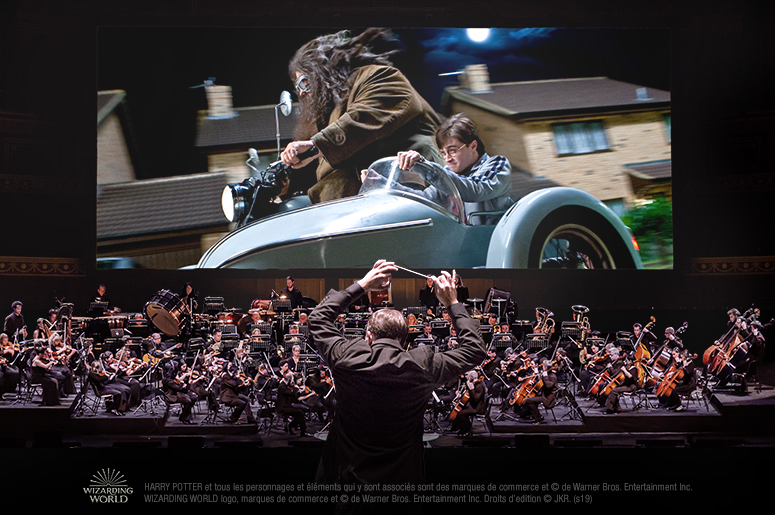 Harry Potter and the Deathly Hallows™ Part 1 in Concert

For the first time ever, audiences will be able to experience Bond on the big screen accompanied by the power of a full symphony orchestra performing composer David Arnold’s thrilling musical score live and in sync to the picture!

Directed by Martin Campbell, Casino Royale brings us Bond at the start of his career, having just earned 00 status and his licence to kill. It also marked Daniel Craig’s first appearance as the legendary MI6 operative.

Casino Royale also features Mads Mikkelsen as “Le Chiffre,” Eva Green as “Vesper Lynd”, Judi Dench returning as “M” and locations for the film include the Bahamas, Montenegro, and a jaw-dropping finale on the Grand Canal in Venice.

Harry Potter and the Deathly Hallows™ Part 1 in Concert