Les Violons du Roy was founded by Bernard Labadie and is now under the music direction of Jonathan Cohen. Its fifteen members specialize in the chamber orchestra repertoire of the Baroque and Classical periods, which they perform using copies of period bows. In addition to their concert series in Quebec City and Montreal, their extensive North American touring schedule includes regular stops in New York, Chicago, and Los Angeles. They have also appeared in Asia, South America, and in such European venues as the Concertgebouw in Amsterdam and the Philharmonie in Berlin. Their thirty six recordings on the Dorian, ATMA, Virgin Classics, Naïve, Hyperion, Erato, Decca Gold, and Analekta labels have garnered three Juno Awards, a Félix, and a Grammy nomination. 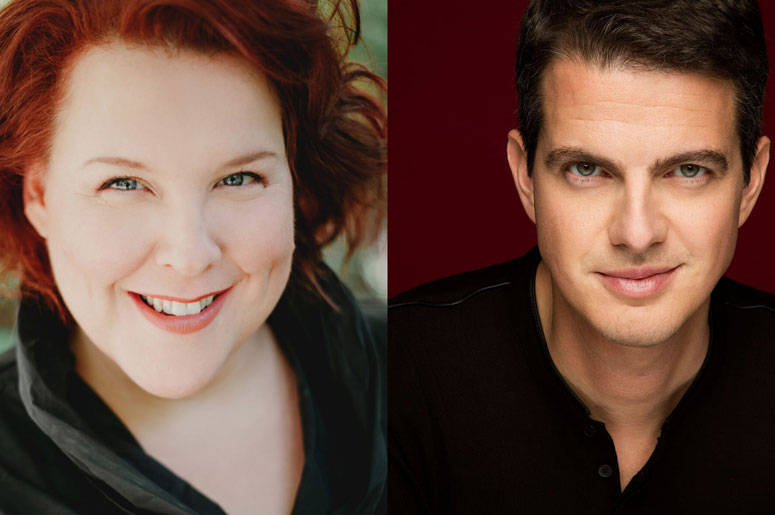 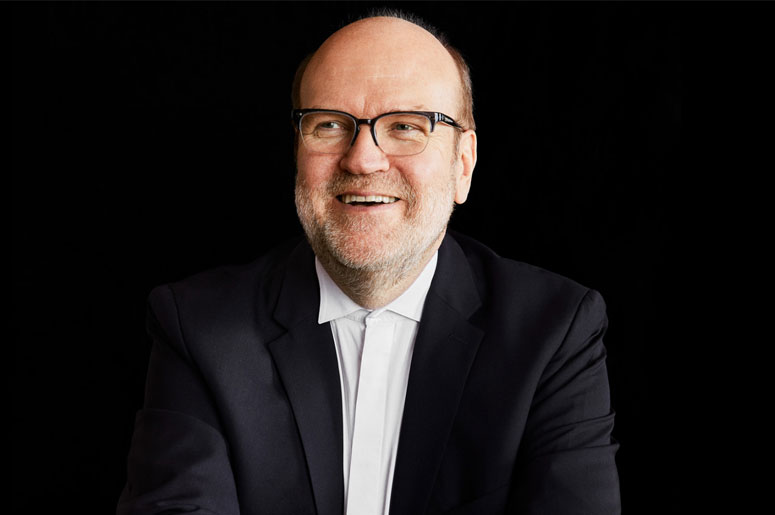 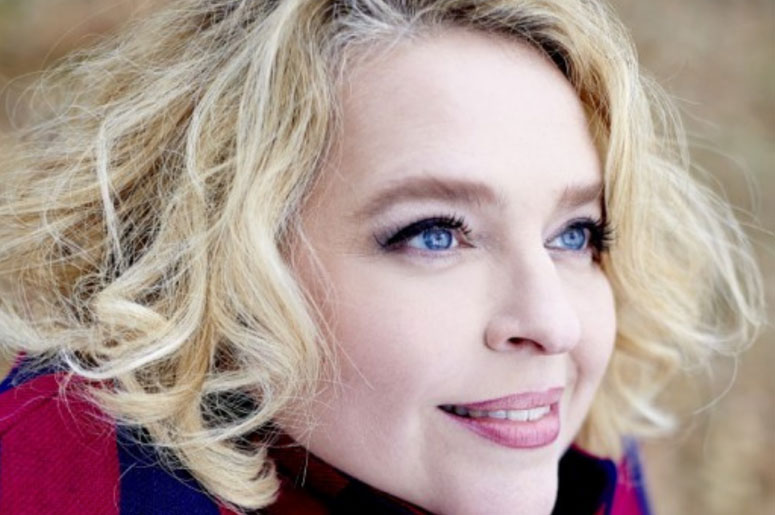 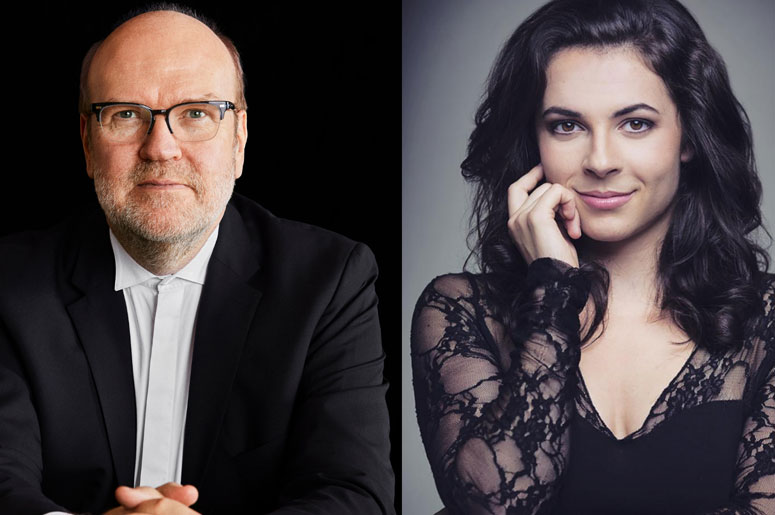