As an international festival of contemporary creation, the FTA mixes various artistic streams to give spectators theatre and dance in equal measure, in forms that break from tradition and sometimes defy categorization. Multilingual, hybrid, festive, the FTA presents performances, shows and events every year in May and June that reflect the festival’s home base: Montréal.

The FTA lets audiences see and hear the performance of today’s art through the works and shows of choreographers, authors and directors. Martin Faucher has provided artistic direction for the event since 2015.

Tracking down the artists who work in the cracks between genres, at home and internationally: that’s what the FTA has been accomplishing ceaselessly since it was founded. As a gathering place, the FTA also encourages exchanges between artists and audiences through workshops, debates and activities organized alongside shows and performances. Many of these events are held at Place des Arts. 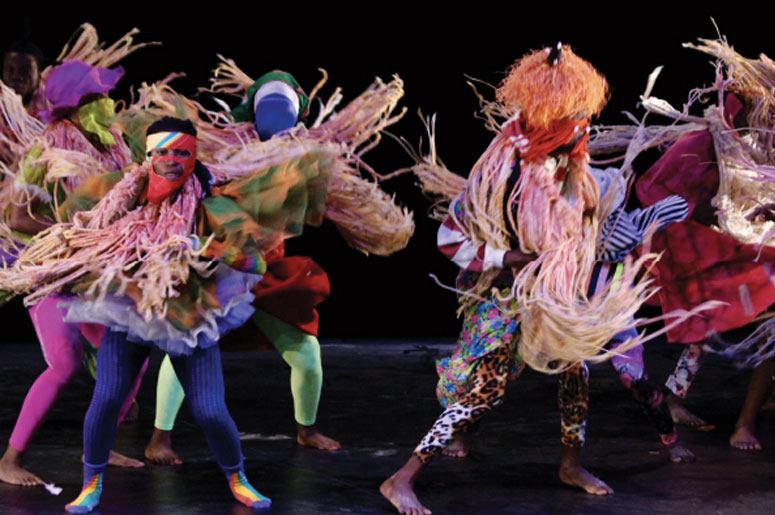 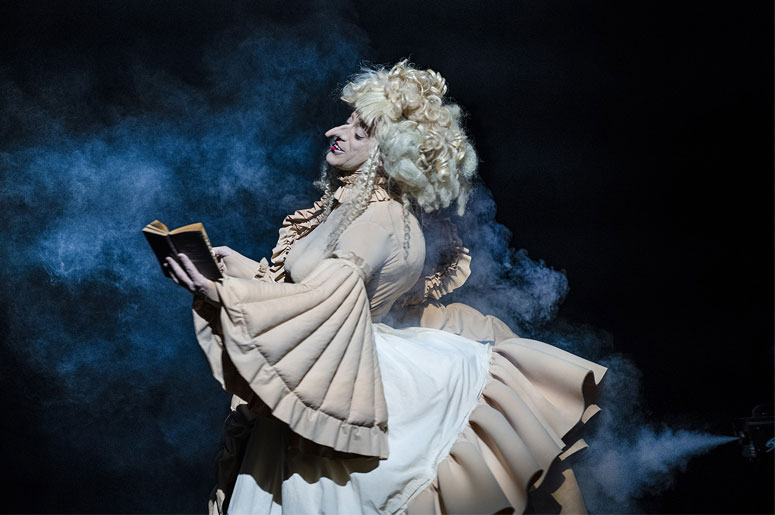 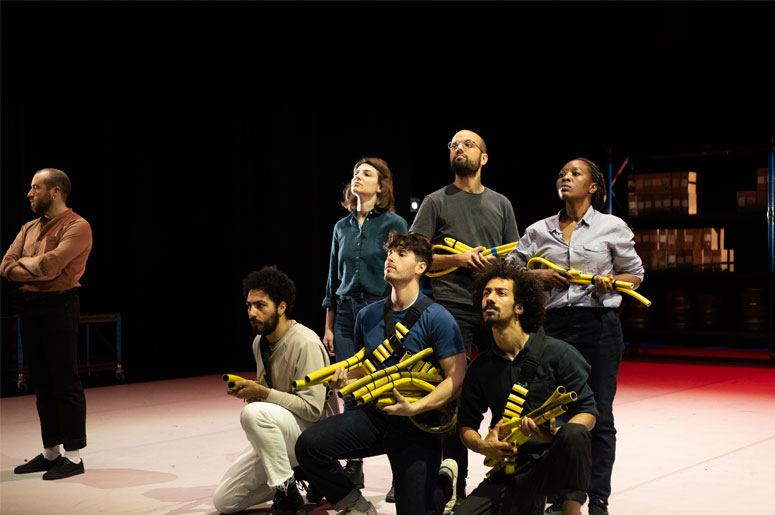