Now a firm fixture for major international performers of Bach's music, the first Montreal Bach Festival occurred in 2005, attracting 3,500 people. Since then, the event has consistently brought together outstanding artists from Canada and abroad, becoming one of the city's most popular musical events. Montreal audiences have responded very positively, as their growing attendance and enthusiastic response have clearly shown!

Last year, 20,000 festivalgoers enjoyed the beauty of Bach's music through performances by 750 musicians and singers from around the world. 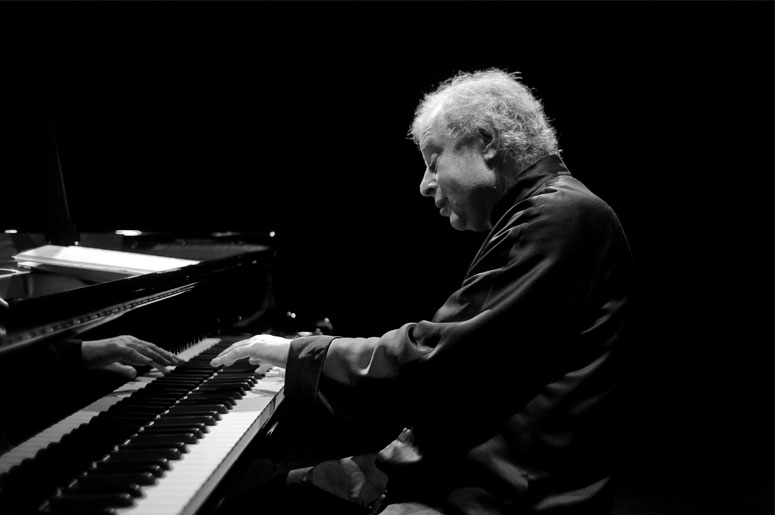 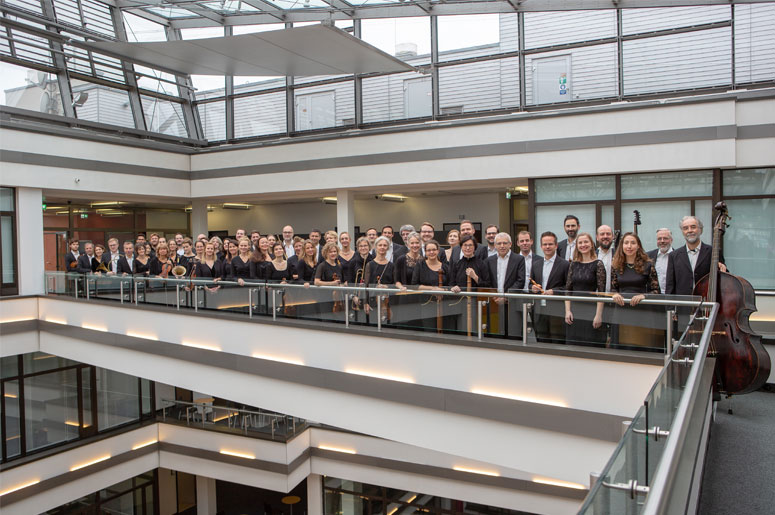