Due to the COVID-19 coronavirus pandemic, the Youth Spirit: Le pelleteur de nuages (The Cloud Shoveller) concert —scheduled on February 26, 2022— has been postponed until April 2, 2023. Ticket holders are asked keep their ticket(s), which will be honoured at the venue entrance.

The Orchestre Métropolitain is presenting a symphonic adaptation of the story Le pelleteur de nuages by Simon Boulerice. This poetic and magical tale is about a young, imaginative boy named Elliot with vitiligo. Published by La courte échelle in 2018, the story tackles themes of difference, diversity, stigma, inclusivity and self-esteem.

Under the baton of Geneviève Leclair, music moves the story forward while introducing the audience to the main characters: Elliot, his father and his mother. Each of their perspectives are set to music by three Canadian composers, representing each character’s unique world. In between each of the three sections, there will be a musical interlude featuring young soloists and 2021 OMNI Competition winners, accompanied by orchestra musicians. 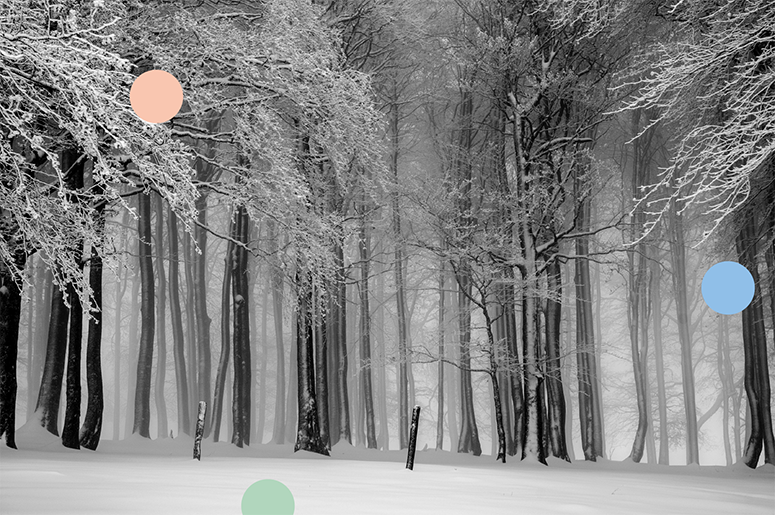