We Will Rock You - The Musical 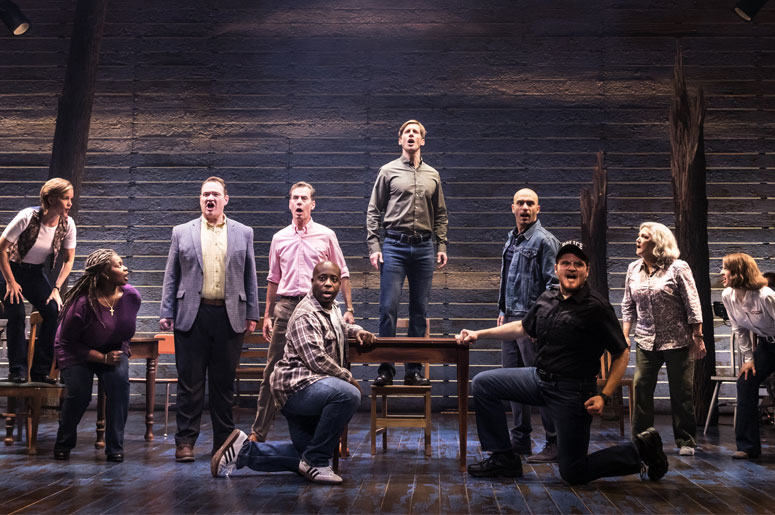 The 15th longest-running musical in London West End history…We Will Rock You returns to North America!

We Will Rock You follows two revolutionaries, Galileo and Scaramouche, on a quest to save rock n’ roll in a post-apocalyptic world, where there are no musical instruments and where rock n’ roll has died. They join a small group of societal outcasts, the Bohemians, as they fight to take back the iPlanet from the all-powerful Globalsoft, led by the Killer Queen. They fight for freedom, individuality and the rebirth of rock ‘n roll.

While We Will Rock You is a quirky, eccentric and heartfelt story of outsiders, it’s also a creative cautionary tale for the cyberage. It reflects the scale and spectacle that marked Queen’s live performances and earned the band its pinnacle position in rock history. This event rocks as fiercely as Queen’s best concerts !

Since 2002, more than 16 million theatregoers in 19 countries have experienced this awe-inspiring production, based on the music of Queen and the book by Ben Elton (The Young Ones, Blackadder, Popcorn). The original West End production featured the music supervision of Brian May and Roger Taylor, and Elton fashioned this futuristic story around more than 24 of Queen’s greatest hits, including We Are the Champions, Radio Ga Ga, I Want to Break Free, Somebody to Love, Killer Queen, Don’t Stop Me Now, Under Pressure, Bohemian Rhapsody, Another One Bites the Dust and of course, We Will Rock You.