Towards a New World

At the time of Dvořák’s stay in New York at the end of the 19th century, the world was in complete effervescence. From those years in America, the Czech composer drew his best-known symphony, a work both optimistic and nostalgic. Six decades later, his compatriot Martinů, fascinated by the legacy of the Renaissance, gave us his Frescoes, a sumptuous, shimmering work and a grandiose conclusion to this Lanaudière season unlike any other.

- 3 to 5 concerts
- 6 to 14 concerts
- Full package*
*Includes all 15 concerts of the Festival.
Excludes outdoor movies

BUY A SOLO OR DUO SUBSCRIPTION

Free for those 17 and under*
Discounts for Joliette residents**
*Registration by phone. Tickets must be pick up at the amphitheater box offiche with a proof of age.
**Available only in person the day of the concert. A valid proof of residence will be required (limited quantities).

NOTE: Tickets will be available at the amphitheater box office on the day of the event only.

NOTE: It is important to reserve your meal when purchasing your show ticket. You will have the opportunity to add your meal at the end of the transaction.

Regular rate by car: $8
Rate for subscribers and donors: $7
Payment can be made by debit or credit card or in cash

In the event of non-compliance with these conditions, sanitary measures and instructions from our staff, our staff may ask you to leave the site immediately and no refund will be given to you. 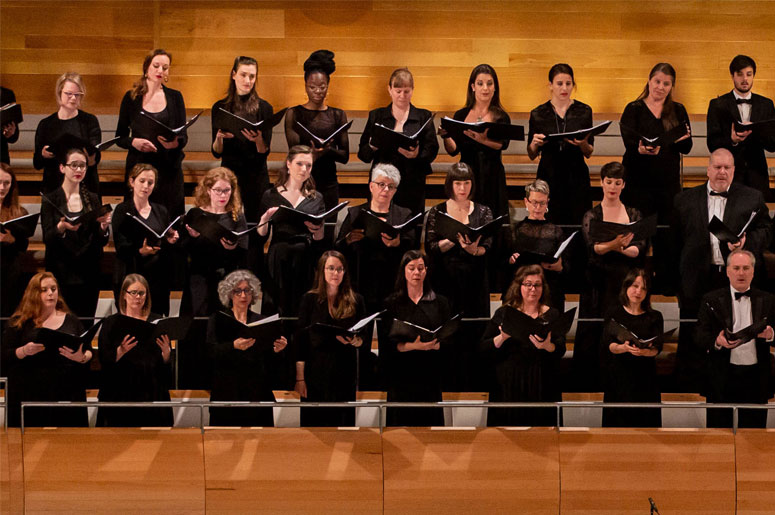 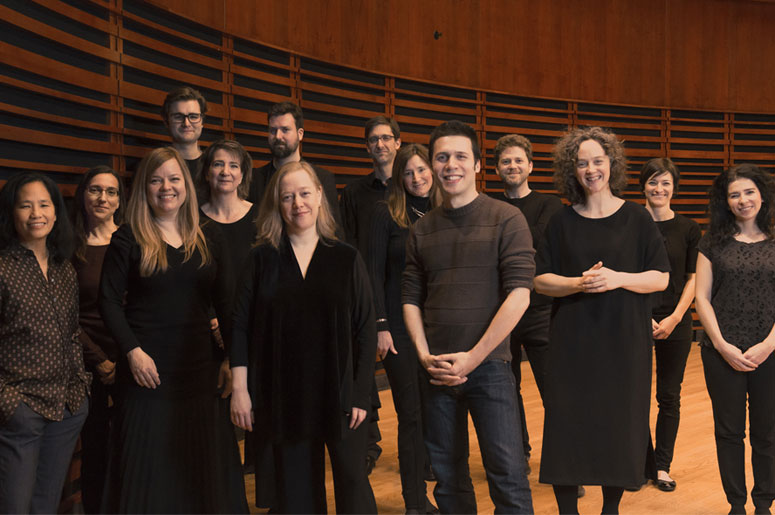 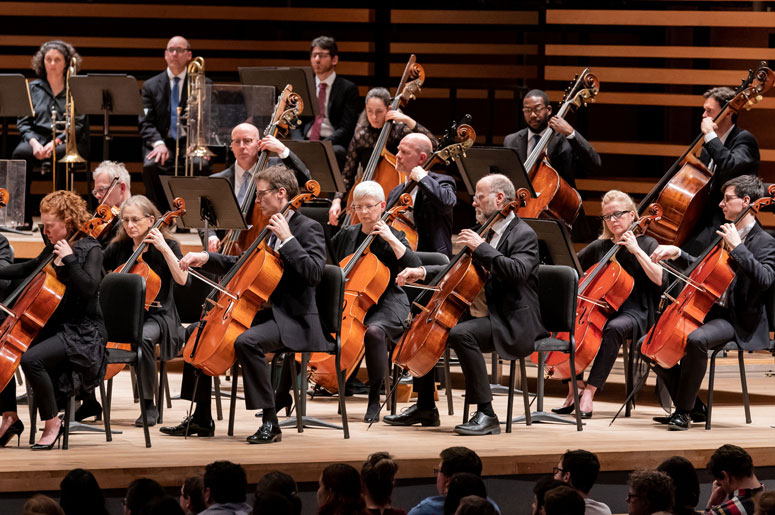 Romanticism in the French Style 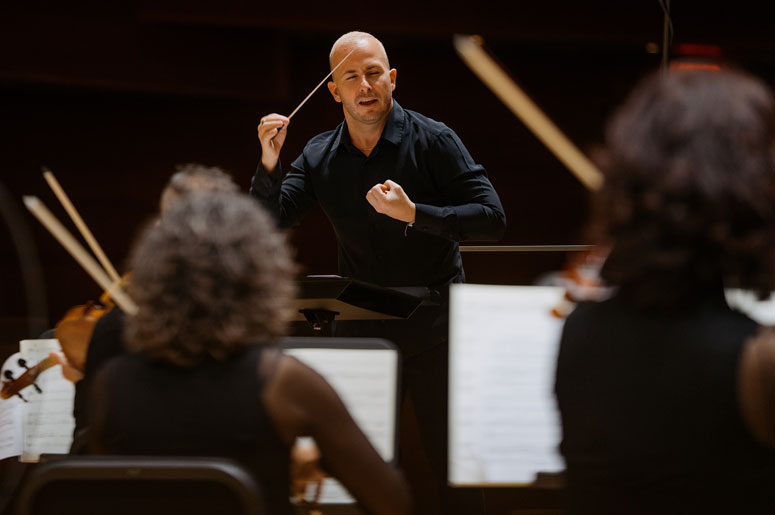 All Hamelin, All Beethoven!

Amphithéâtre Fernand-Lindsay
From August 6 To 26, 2021
Tickets + 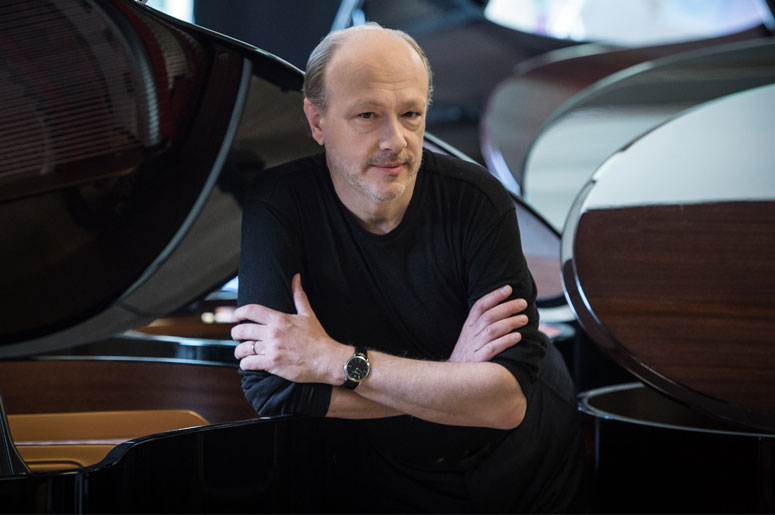 All Hamelin, All Beethoven! 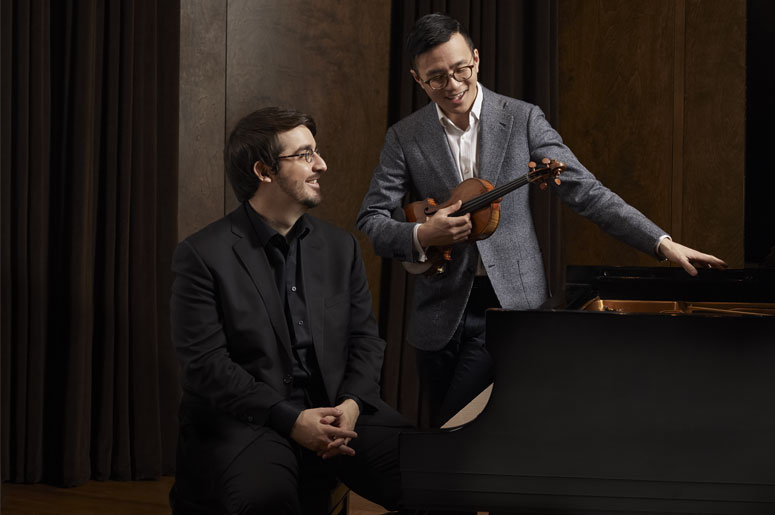 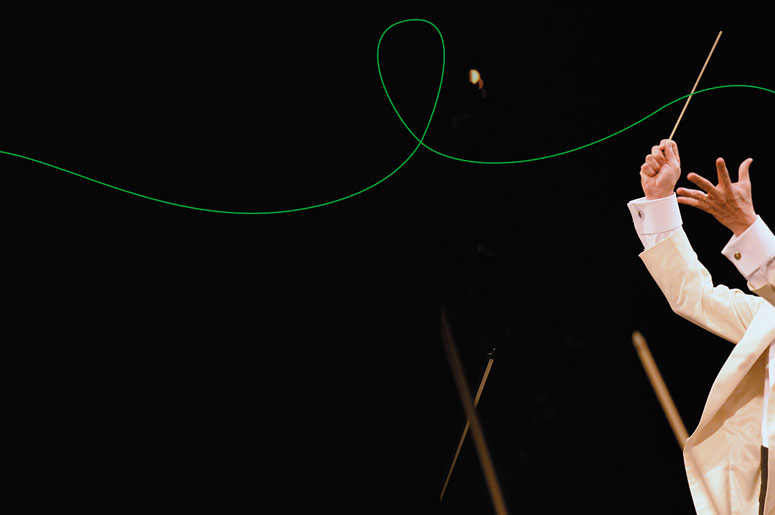