Founded by Marie-Anne Rozankovic, the OSCM will be celebrating its 5-year anniversary of collaboration with École de musique Vincent-d'Indy. This versatile orchestra is invited annually to participate in the Classica Festival and has performed many times across the province. 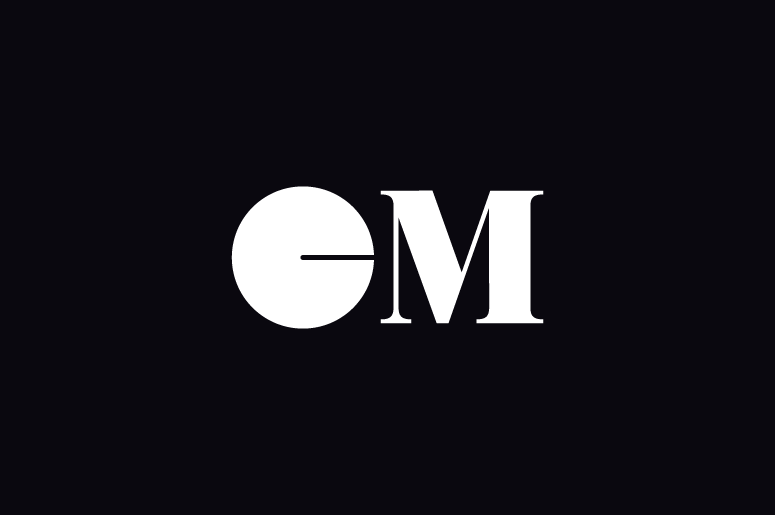