Rura and Talisk, two emerging Scottish folk bands, will come together for a double bill during the Printemps écossais.

With three heralded albums – most recently, In Praise of Home – RURA inspired by themes of belonging, heritage, and a sense of place. Their compellingly fiery, rugged yet refined and progressive instrumentals on fiddle, Highland pipes, flute, guitar, keyboards and bodhran has placed them firmly at the forefront of 21st century Scottish folk. RURA are a multi award-winning act, and one of Scotland’s most popular folk-based bands.

In their five years, Scottish firebrands Talisk have stacked up several major awards for their explosively energetic yet artfully woven sound. The band seamlessly meld concertina, fiddle and guitar to produce a multi-layered, enthralling signature that has effortlessly captivated audiences from the USA to Australia, and throughout the UK.

This doubly Scottish double bill will whisk you off to the land of legends for an unforgettable evening! 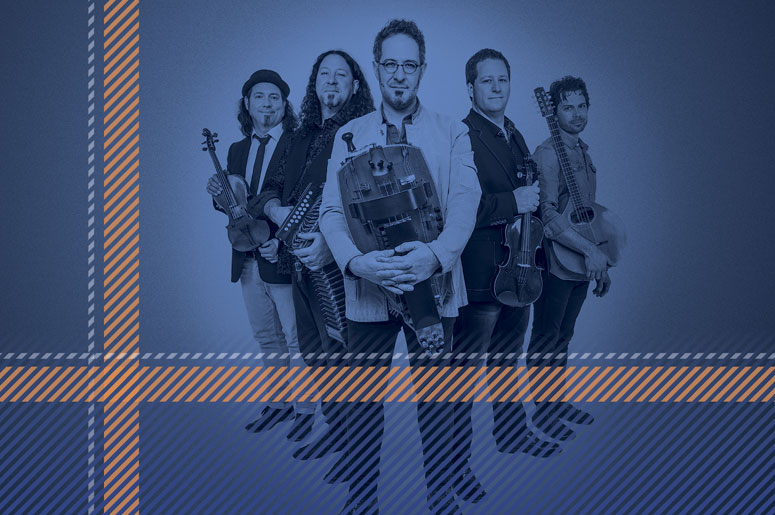 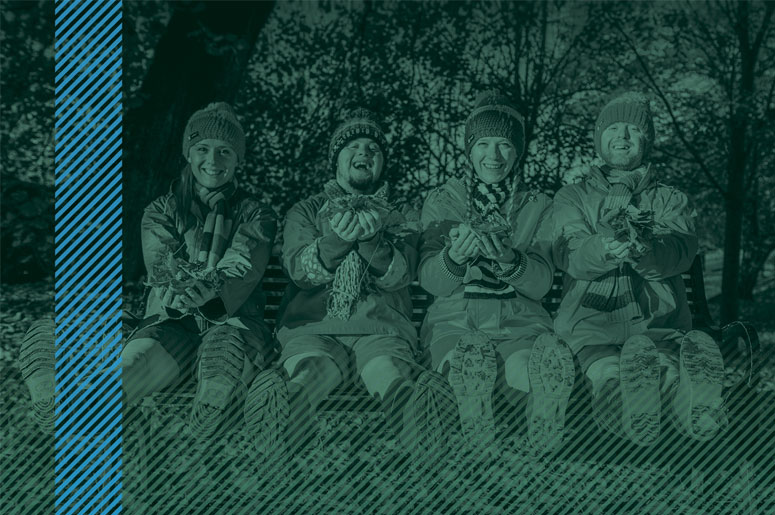 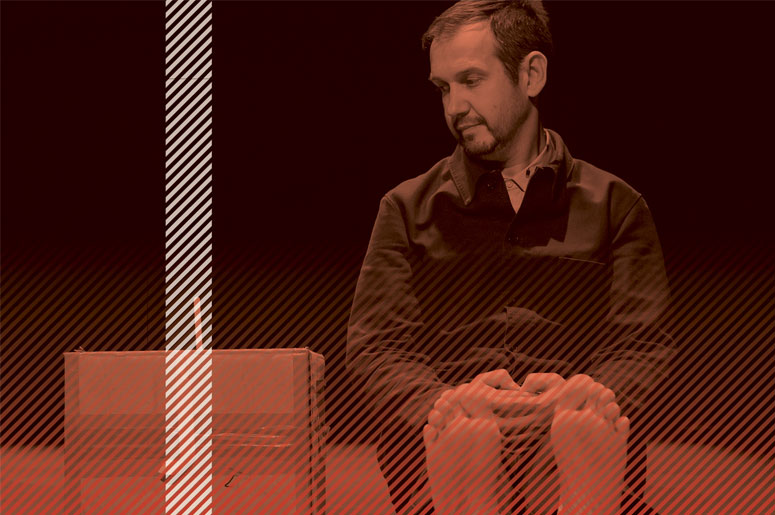