In Stravinsky’s own words, his Funeral Song is a cortege in which “all the solo instruments filed past the tomb of the master in succession, each laying down its own melody as its wreath.” Lost around 1917 and rediscovered in 2015, this homage will be premiered in Montreal. The virtuosity, bravura and interiority of the OM’s soloist in residence, Nicholas Angelich, will be showcased in Rachmaninoff’s Piano Concerto No. 1. Pared-down and graceful, Sibelius’s Symphony No. 3 plunges the audience into a mysterious, ethereal atmosphere, far from the epic scope of his second symphony but closer to the heart of his fascinating sound world. Evoking grandeur and decadence in a delightful ballet, Ravel’s La Valse brings the concert to a close, under the baton of Yannick Nézet-Séguin. 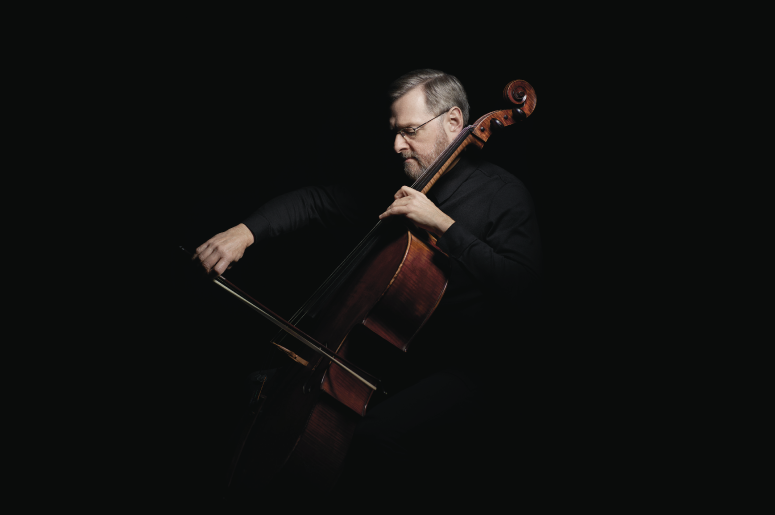 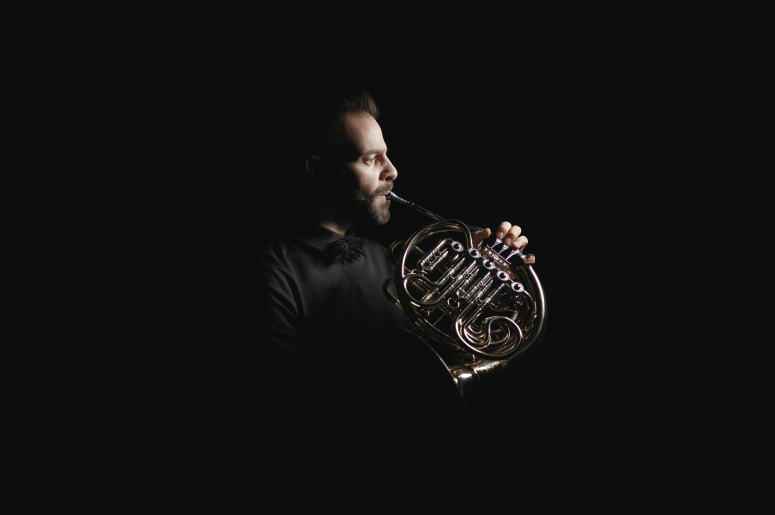 A Tale of Two Cities 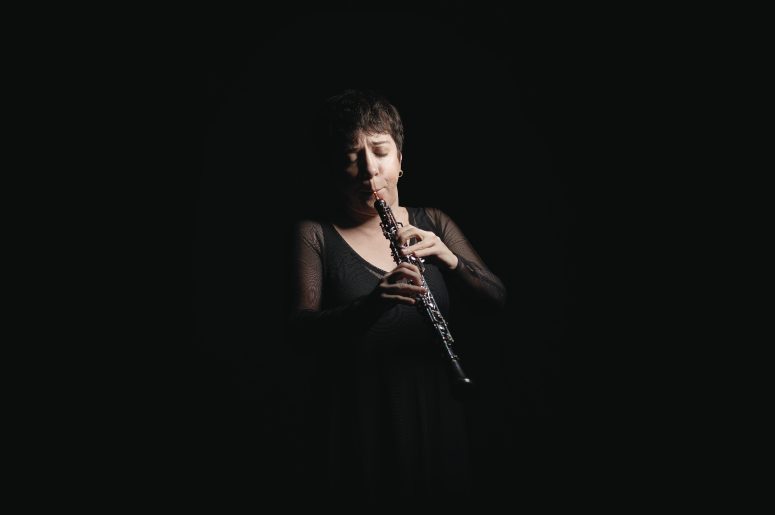 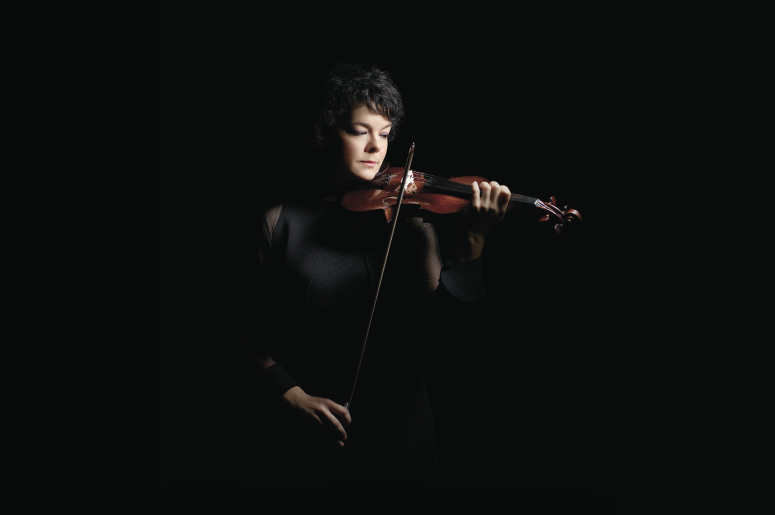 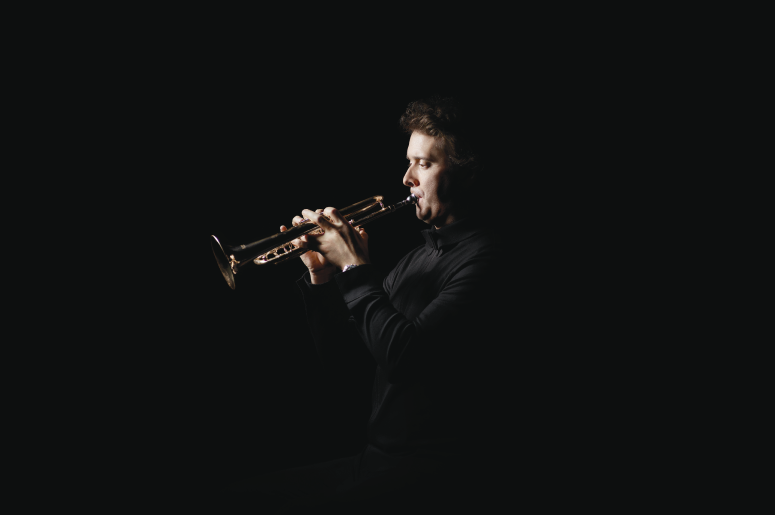