Presented as part of the Jean Paul Riopelle centenary celebrations and Montréal en lumière, Riopelle symphonique is a multimedia show that invites the public to plunge into the heart of the artist’s work, to the rhythms of a musical creation by Serge Fiori and Blair Thomson, performed by the Orchestre symphonique de Montréal, conducted by Adam Johnson, and the Chœurs des Petits Chanteurs de Laval under Philippe Ostiguy.

Combining projections and bold scenography, the five-act show evokes the major periods of the artist’s life and his successful career spanning seven decades. The emblematic wild goose—a tireless migratory bird and a symbol of freedom—guides the public through the real and imaginary places frequented by Riopelle, as a privileged observer of his creative endeavours and his inexhaustible ability to reinvent himself. The artistic direction is signed by Nicolas Lemieux. 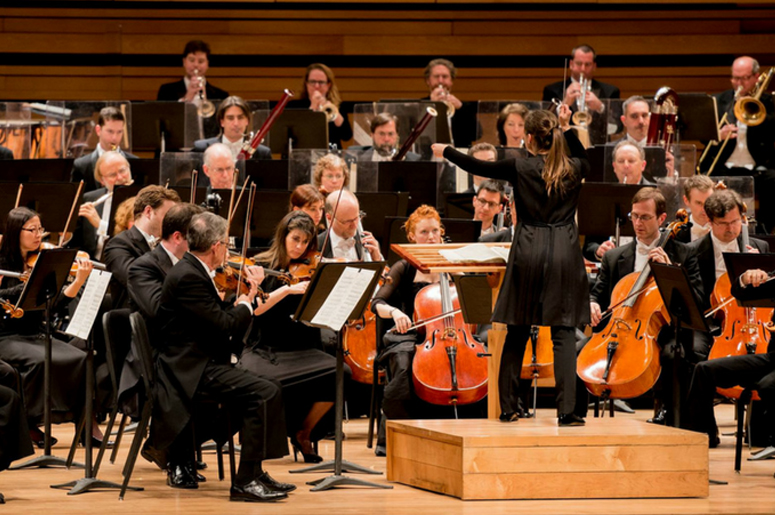