Bruckner ranks with Brahms as one of the greatest symphonists of the late 19th century. His Symphony no. 7 is a true masterpiece of lyricism enriched by accents of heroism, and has been unanimously acclaimed since its premiere in Leipzig in 1884, also sparking Bruckner’s enduring fame. The work’s atmospheres and use of Wagner tubas – a first – combine in a tribute to the great Richard Wagner. Maestro Payare conducts the OSM in this performance of one of Bruckner’s most celebrated symphonies. 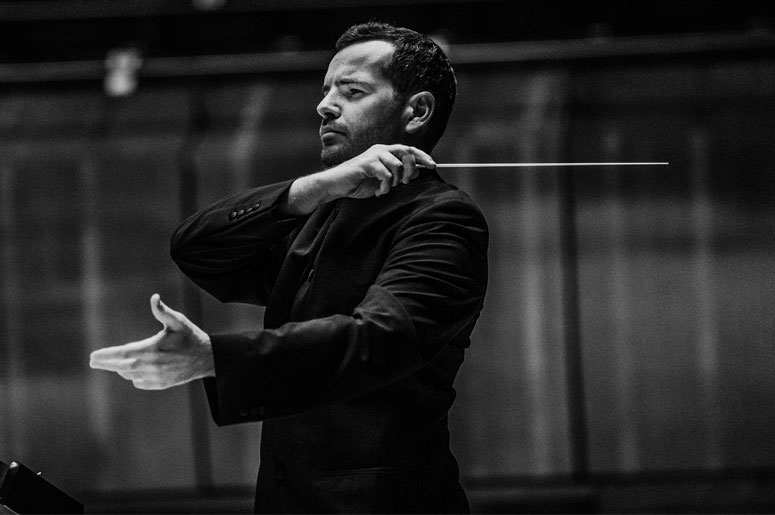 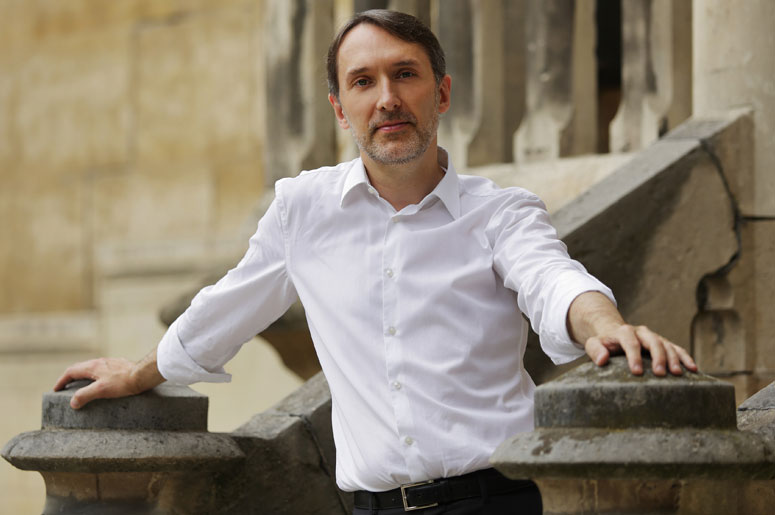 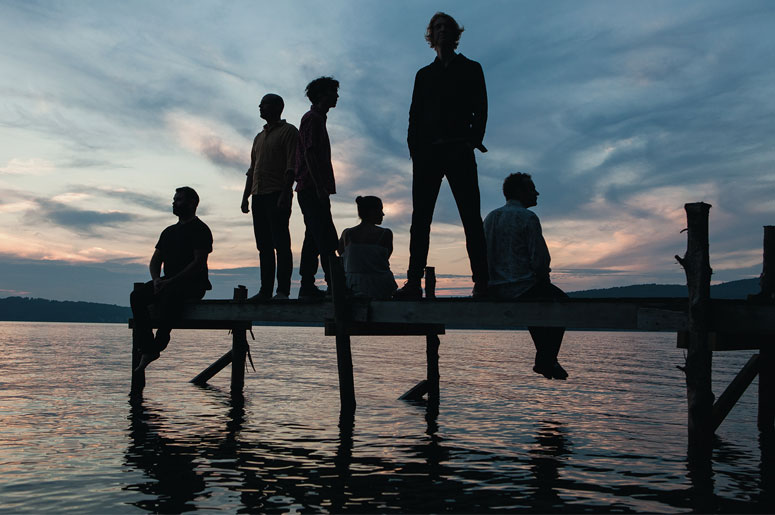 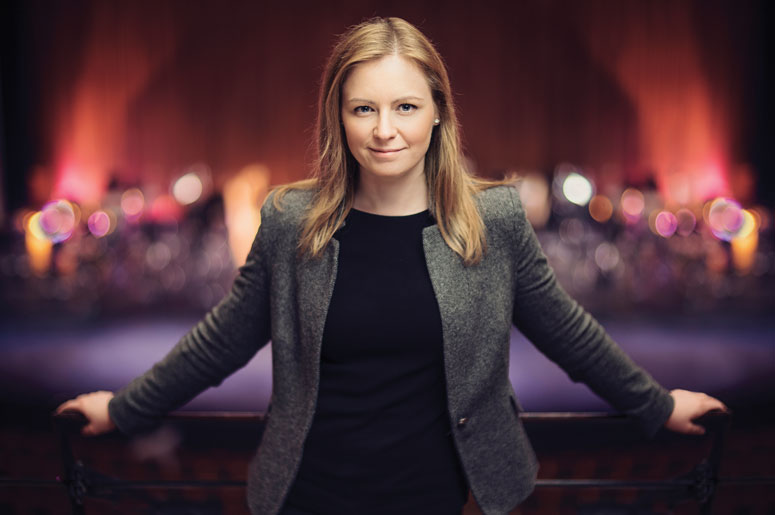 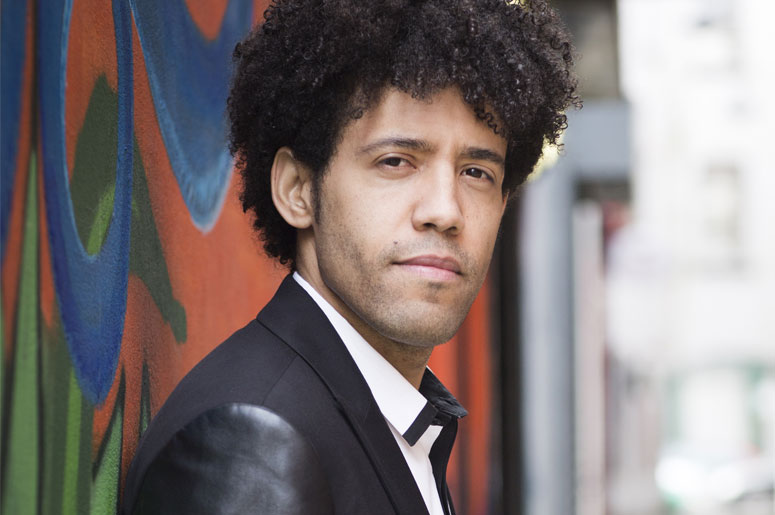 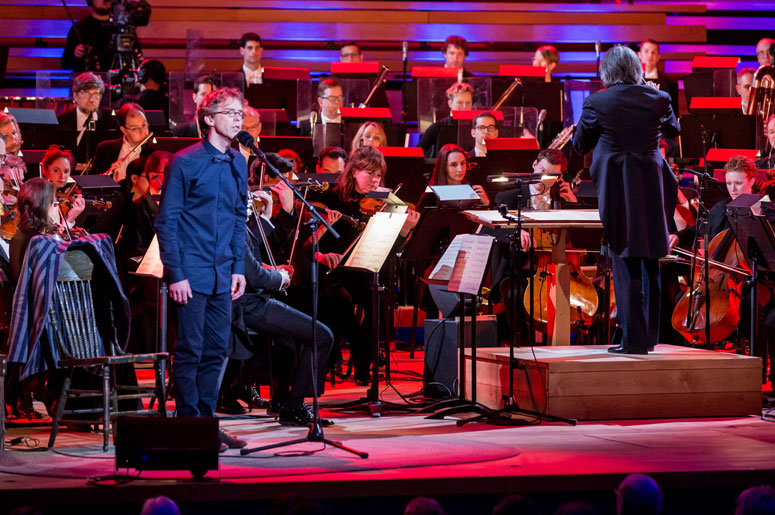 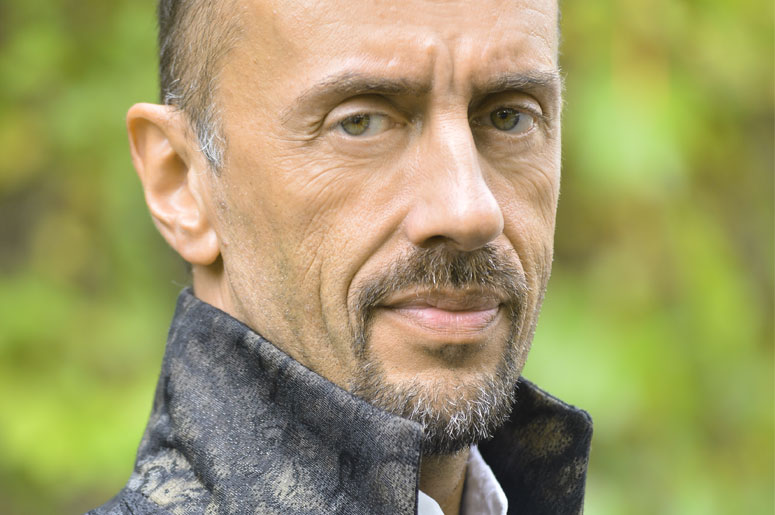 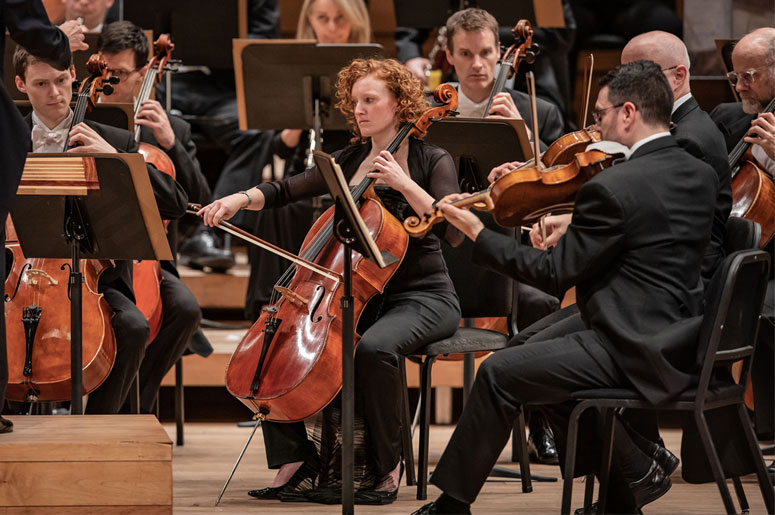 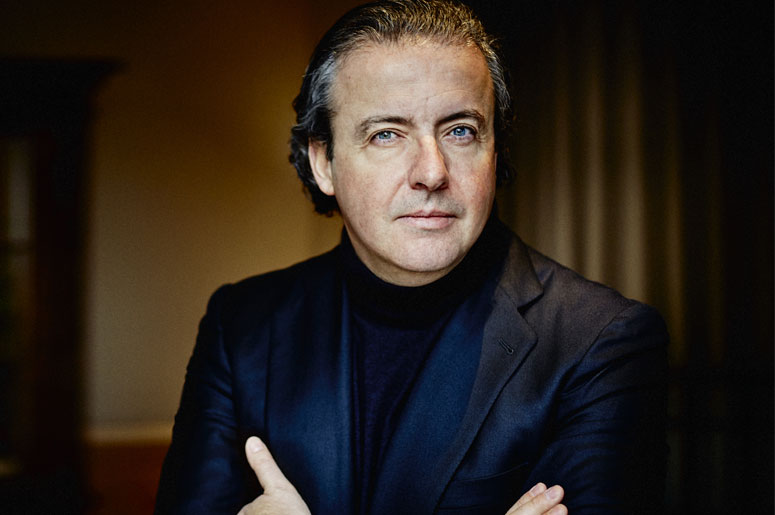 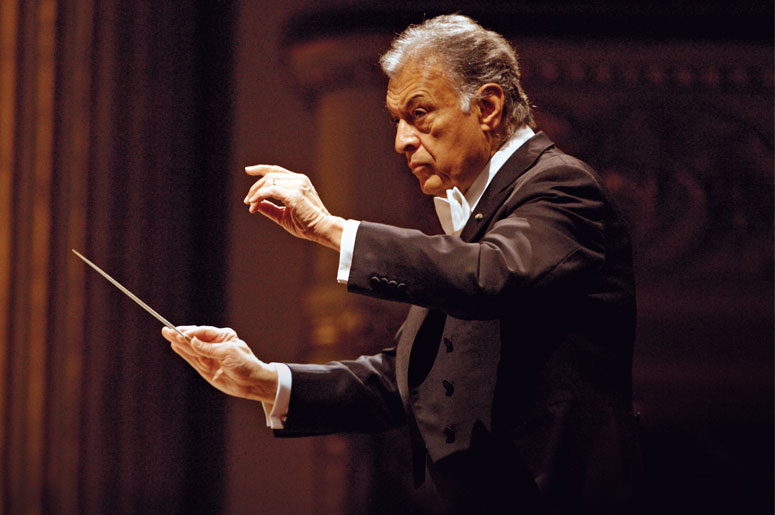 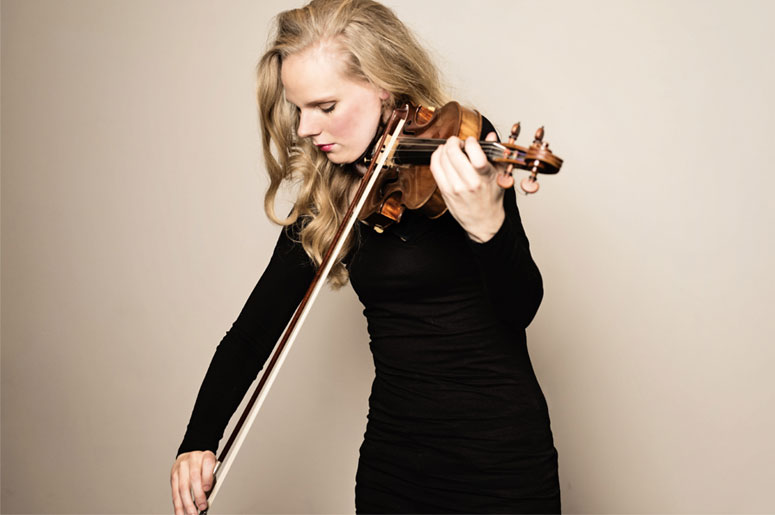 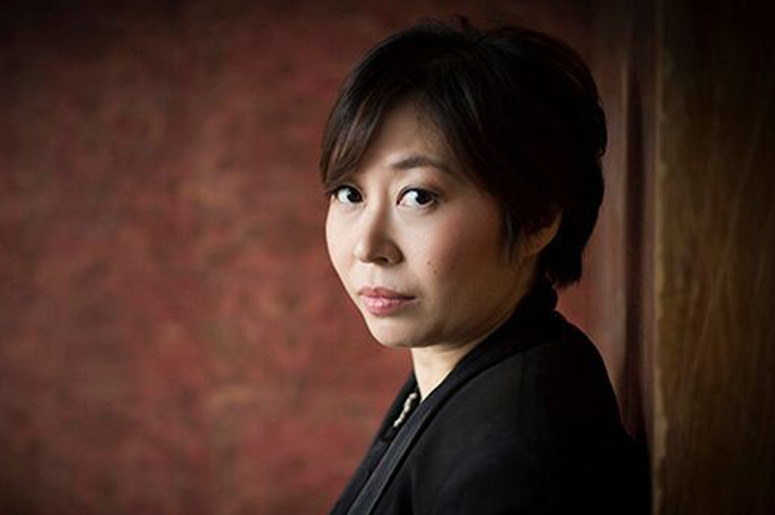 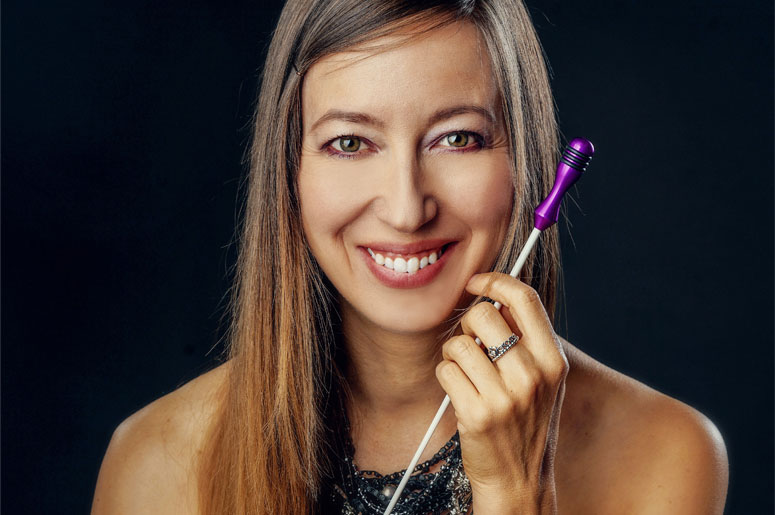 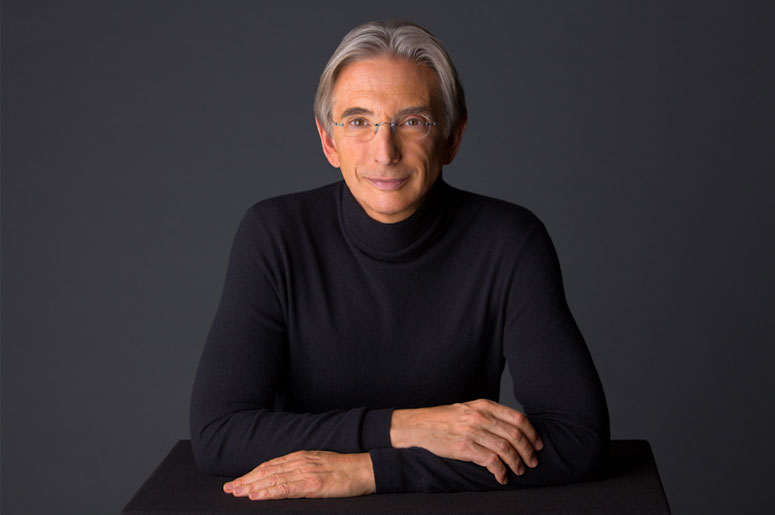 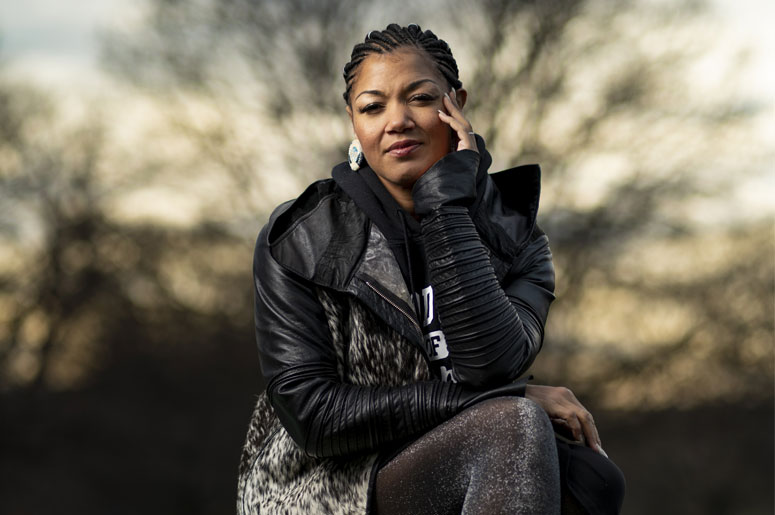 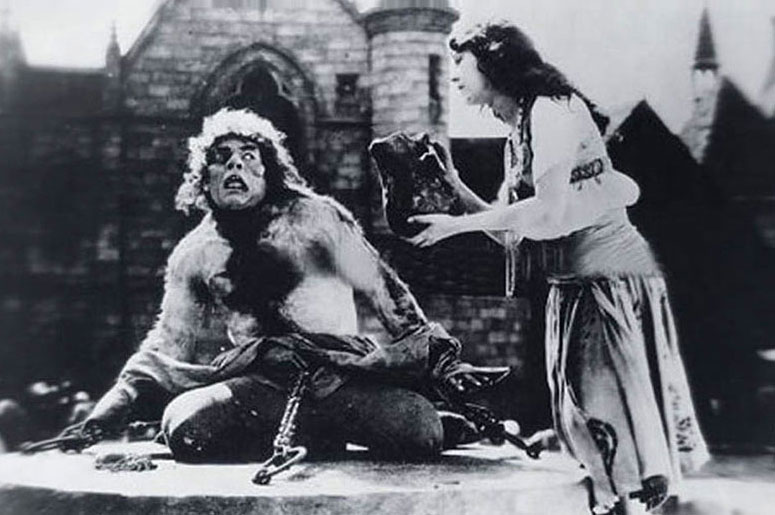 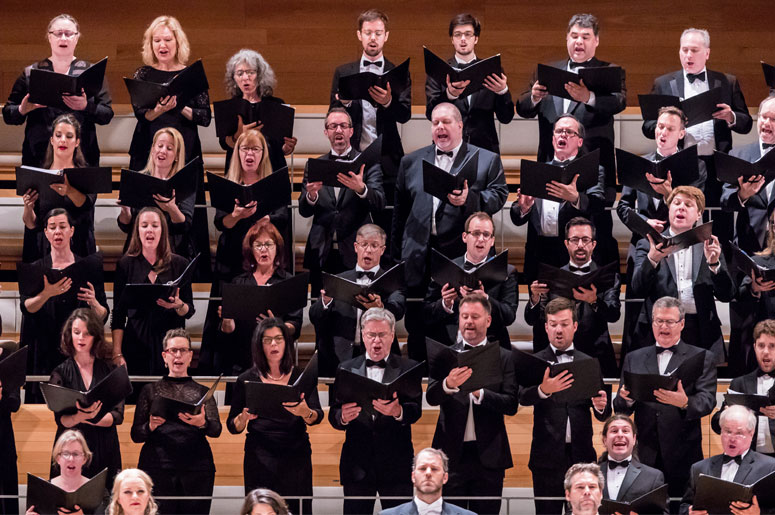 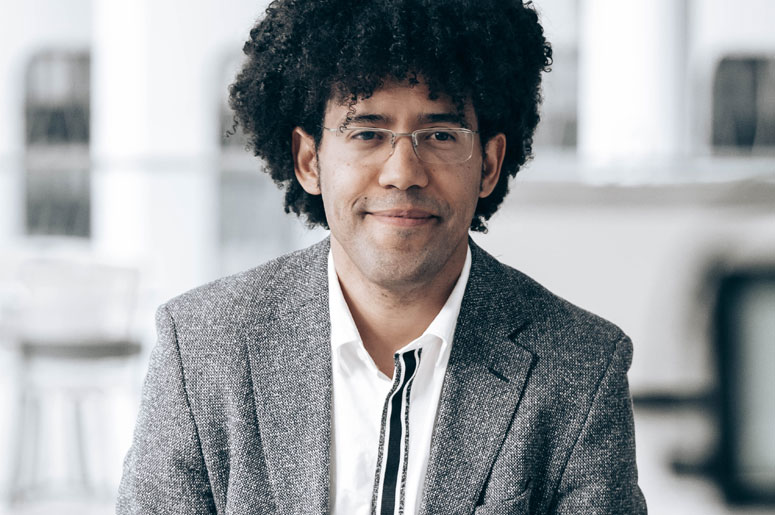 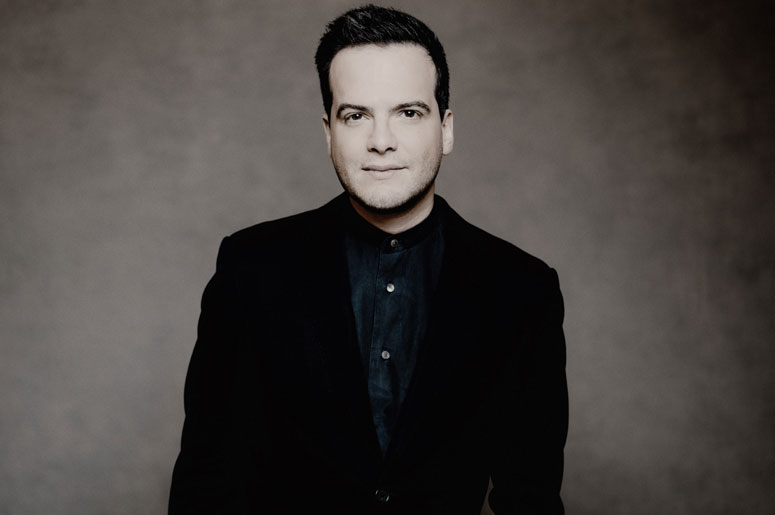 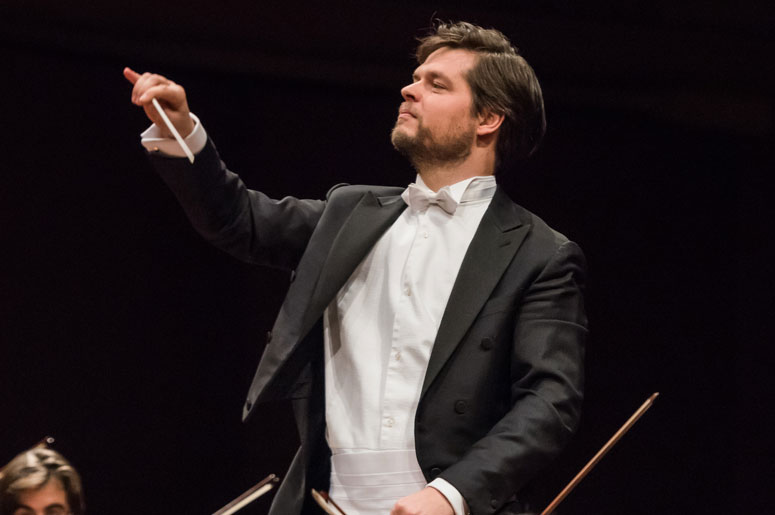 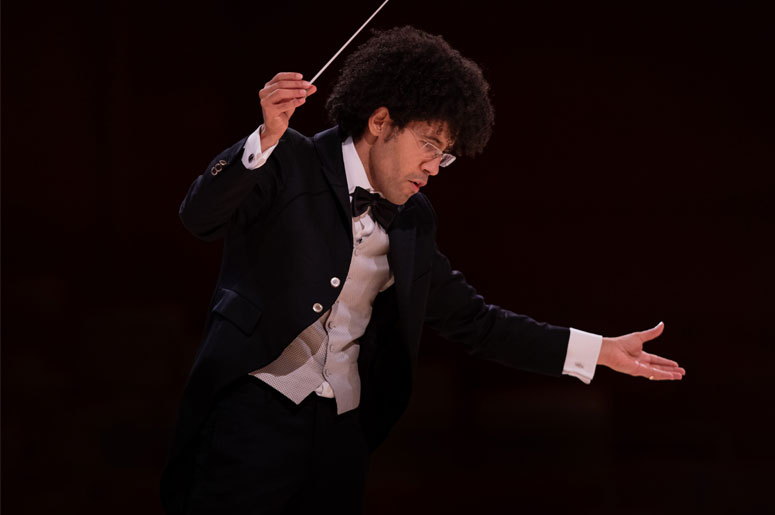 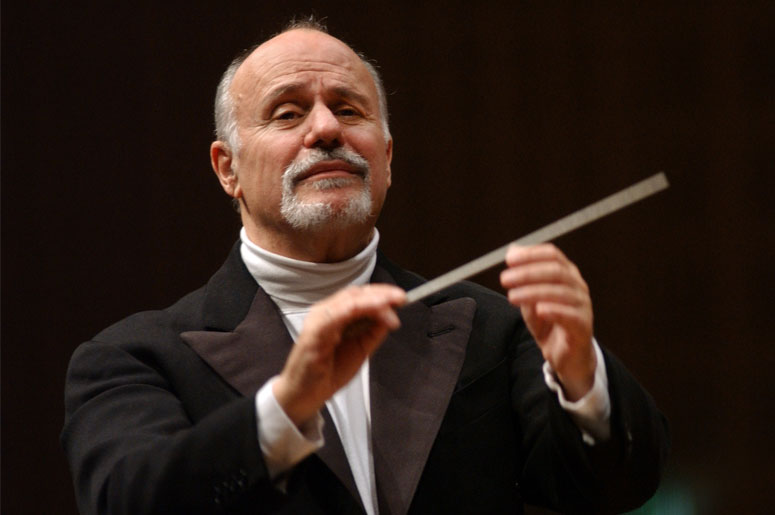