Music at the movies 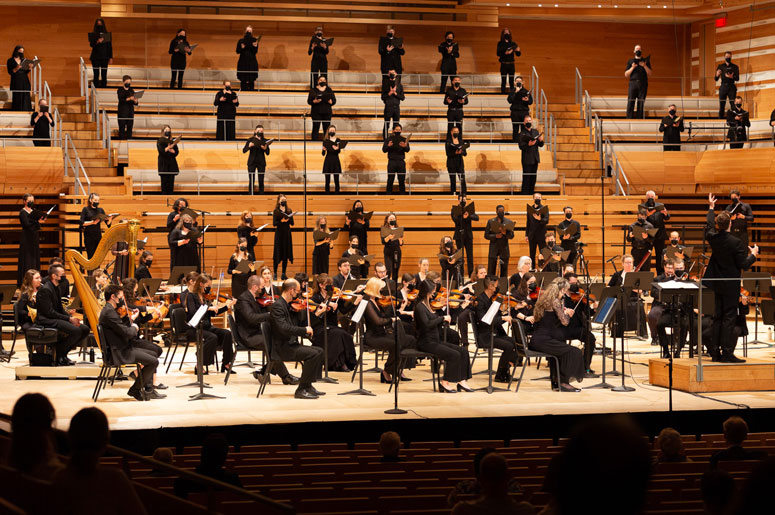 The FILMharmonic Orchestra, including 35 professional musicians, presents an exciting program under the direction of talented young conductor Francis Choinière. The ensemble is well-known at Place des Arts for its performances of iconic film music as well as popular classical repertoire.

Streaming available from October 9, noon to October 23, 11:59 pm.
The access link will expire 72 hours after the beginning of the stream.