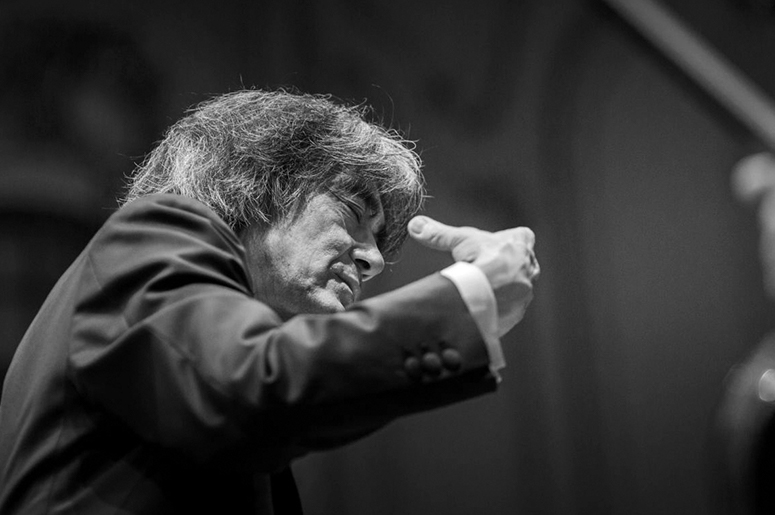 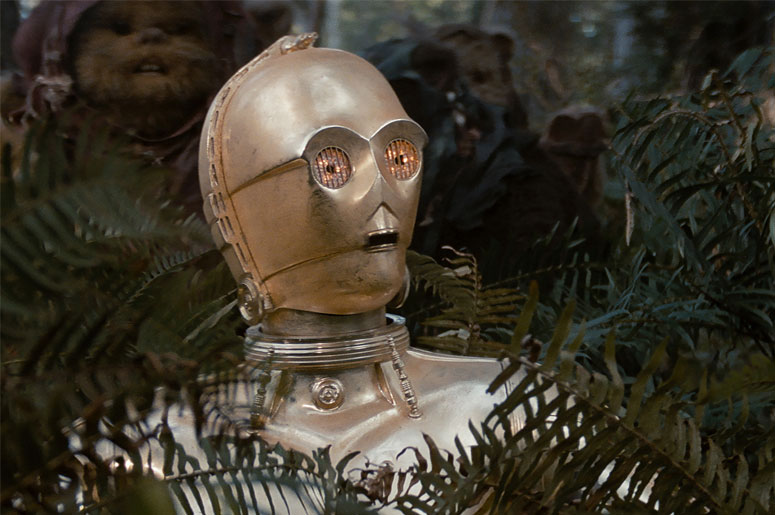 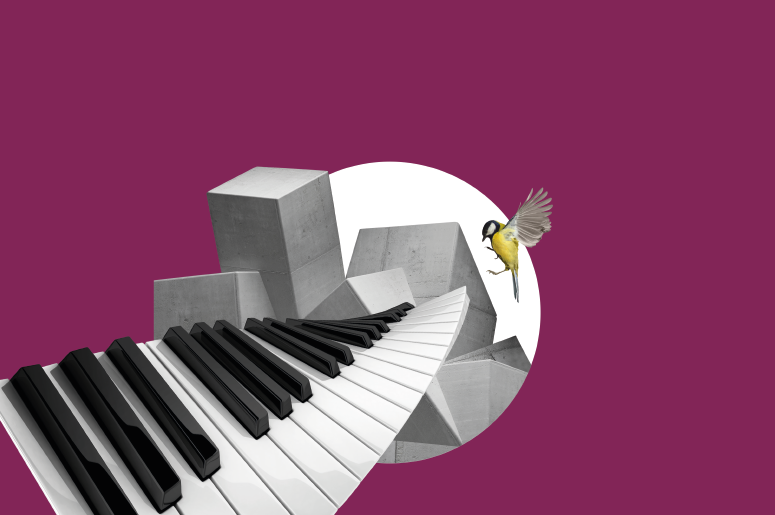 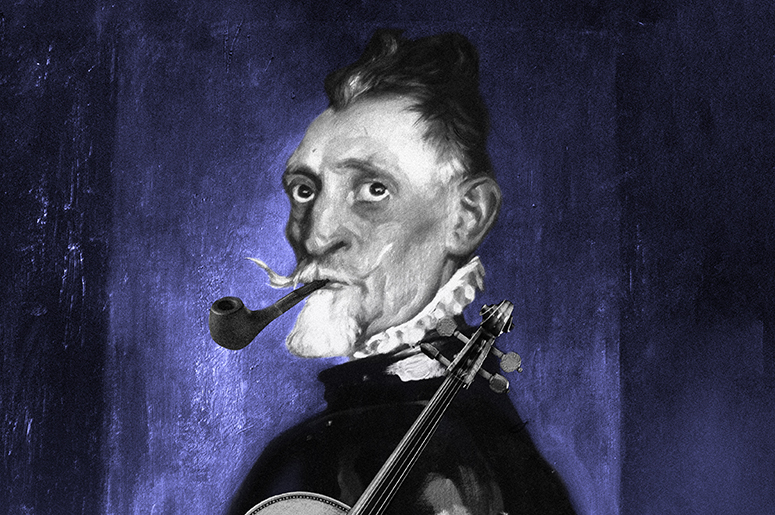 Paul McCartney, who has just celebrated his 80th birthday, is an undeniable living legend of music and guardian of the flame of the Beatles. McCartney symphonique will transport you to the world of the 1960s and 70s with classics such as Let it be, Yesterday and Band on the Run, performed by the Orchestre symphonique du Grand Montréal, its band of four musicians and a choir of 40 singers.

This benefit event* aims to raise funds for the activities of the Conservatoire de musique de la Montérégie, which is celebrating its 20th anniversary.