In this show, Marie-Jo Thério will perform her album La Maline in full, 20 years after its initial release. Joining her on stage will be her loyal collaborators, Érik West Millette and Bernard Falaise.

This top album on the Quebec music scene in the early 2000s was praised by listeners and press alike, thanks to such hits as Café Robinson, Arbre à fruits, arbre à fruits, T’es le beau Raphaël, and of course, La Maline! 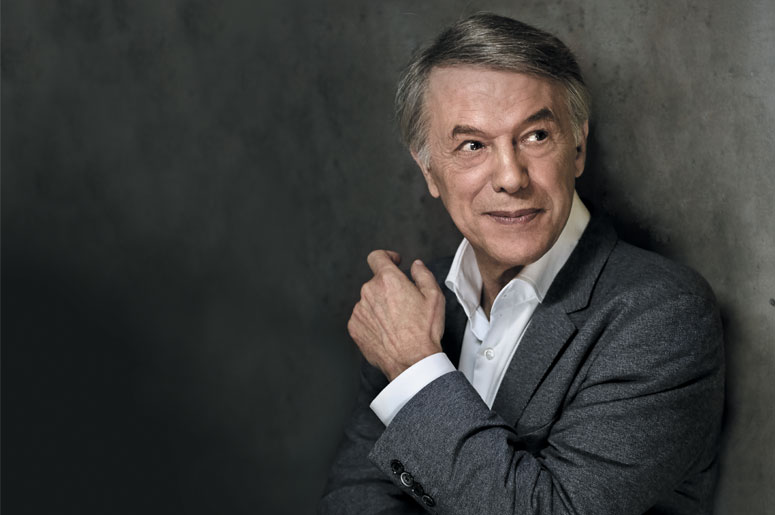