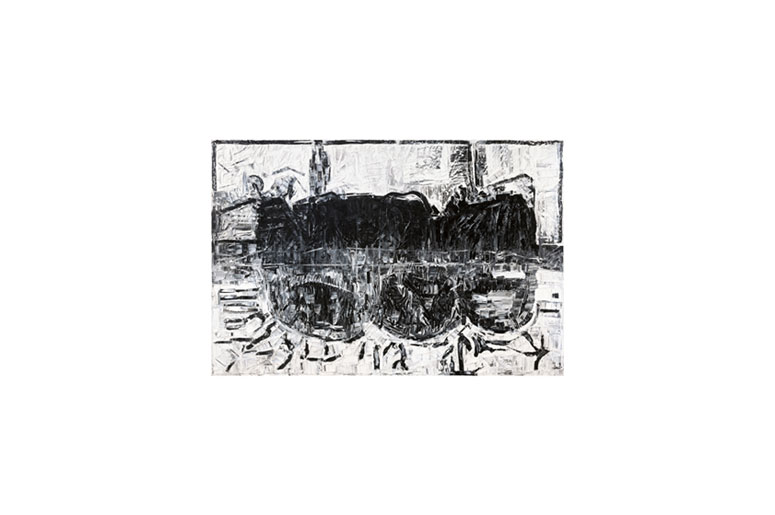 After a three-year hiatus and to commemorate the 30th anniversary of her Juno Award-winning album, The Visit, Loreena McKennitt is heading out on tour. Aptly titled The Visit Revisited, the tour will stop in Montreal on Sunday, October 2nd.

The original album, released in Canada in 1991 and internationally in 1992, marked a life-altering turning point in her career. In fact, The Visit propelled McKennitt onto the world stage, a place where she has been comfortable ever since.

Accompanying McKennitt will be long-time musical companions Caroline Lavelle on cello, Brian Hughes on guitar, and Hugh Marsh on violin. Performances will include every song on The Visit, (in the order which they appear on the album), as well as other favourites from across her catalogue.