In a surprise move, GRAMMY® Award-winning multiplatinum artist LORDE has released her new song Solar Power. The song, which appropriately dropped timed to the only solar eclipse of the year, came alongside the announcement of her highly anticipated third studio album of the same name. LORDE will make a stop at the Place des Arts during her World tour to present her new songs. Opening: singer Remi Wolf.

Masks must be worn at all times

Masks must be worn at all times

Please note that this show will be presented in a performance hall that can be filled to maximum capacity, which means that physical distancing does not apply once spectators are sitting in their assigned seats. 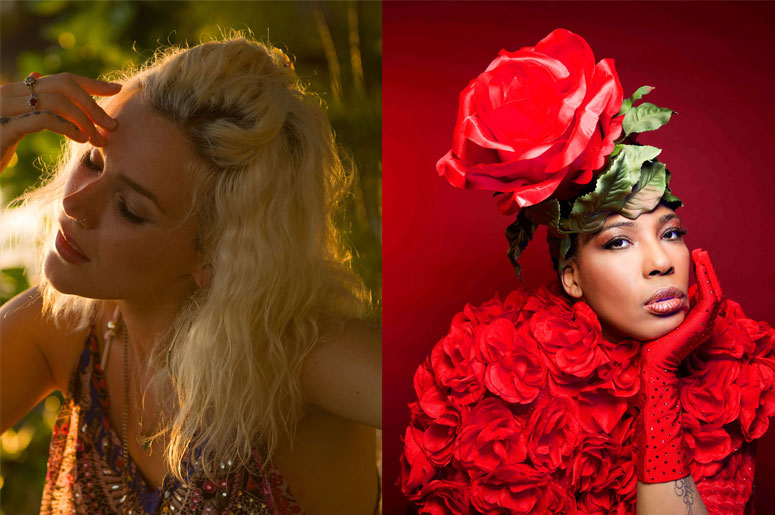 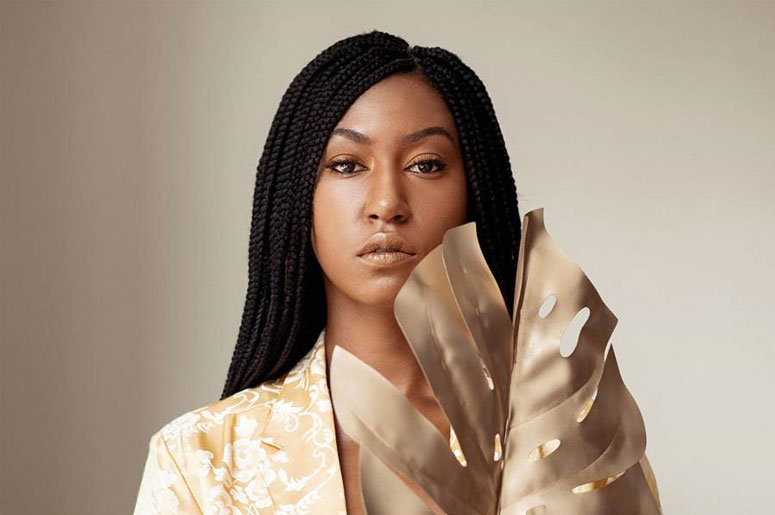 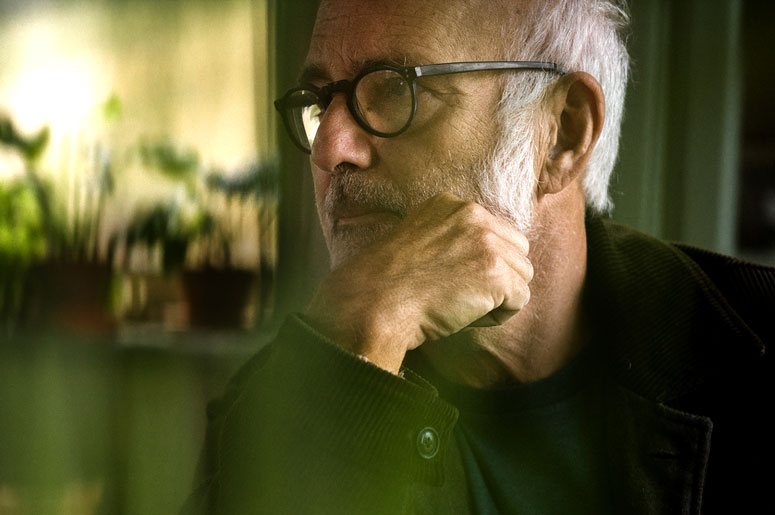 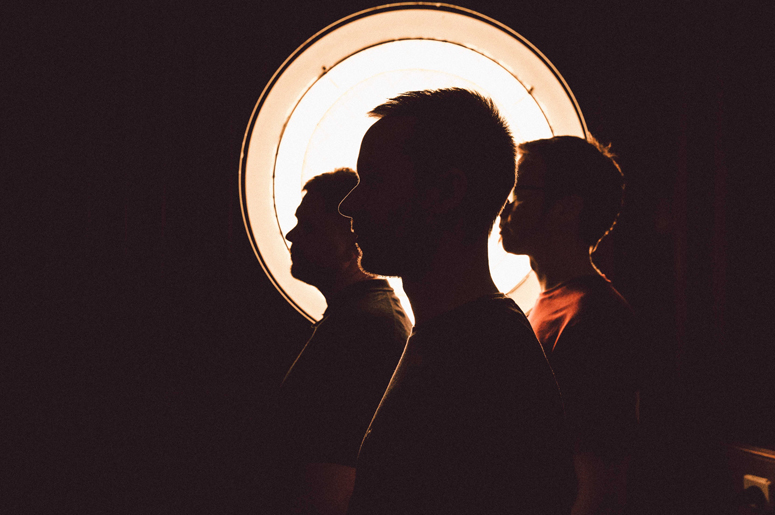