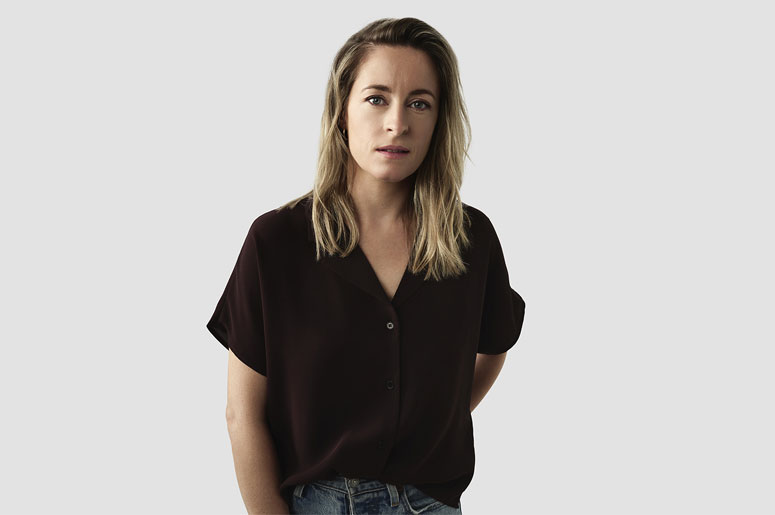 How, and to what end, do we continue to glorify then debunk resistance movements? Belgian communist partisans during the German occupation, leftist French resistance fighters at the heart of the Algerian War, agents in the Congo’s struggle for independence: what should we take from their testimonies? Adopting a rigorous approach, Adeline Rosenstein and her indefatigable team confront the complexity of History with humility.

Laboratoire poison demands a radical commitment of us: to question the mechanisms that are set in motion when we make judgements. Bodies, archival materials, and living photographs move in precisely calibrated choreography, passing blame around with delightful alacrity. The twelve performers on stage are passionate storytellers seemingly able to embody the voices of hundreds, even thousands, of individuals, reminding us of the masses of rebels who have defied the wall of authority. A dense, instructive, exhilarating work!