After four appearances at Danse Danse, Hofesh Shechter and his 10 virtuoso dancers return with Double Murder, a double bill of two contrasting pieces, both charged with the choreographer’s distinctive tribal and contagious energy.

Set to music by Hofesh Shechter himself, Double Murder plunges into the heart of our deepest emotions. Clowns is an incisive nod to our growing indifference to violence. How far are we prepared to go in the name of entertainment? This biting comedy of murder and lust sweeps us into a whirlwind of choreographed anarchy. Originally created for Nederlands Dans Theater, the work was adapted for film by the BBC and has been shown at numerous festivals. To the explosive saraband of Clowns, Shechter contrasts the hypnotic atmosphere of The Fix, a sensitive counterpoint in half-tones, a shield protecting us from the aggression and cynicism of the world. A poignantly beautiful moment of humanity, a work of violence, tenderness and hope.

Note: These two shows can be included as part of a Danse Danse subscription for 2022-23, but do not have a subscription rate. 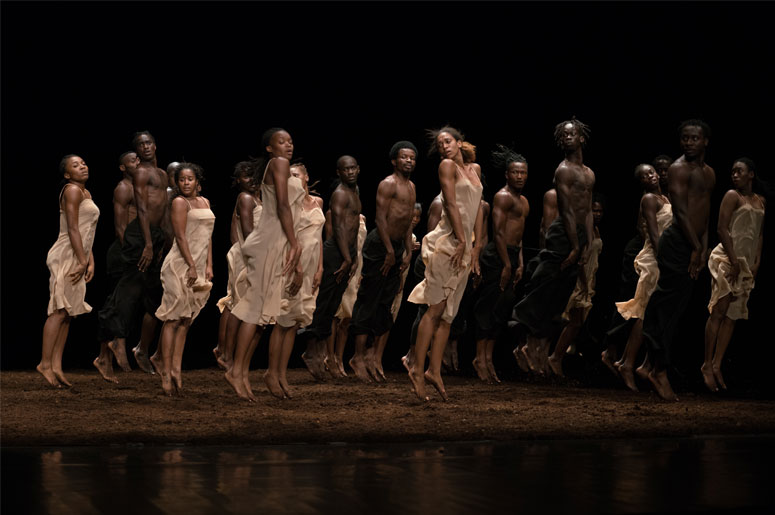 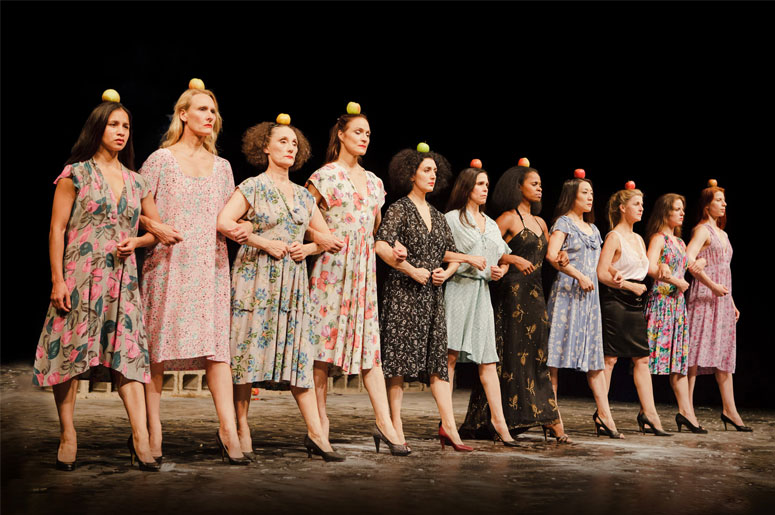 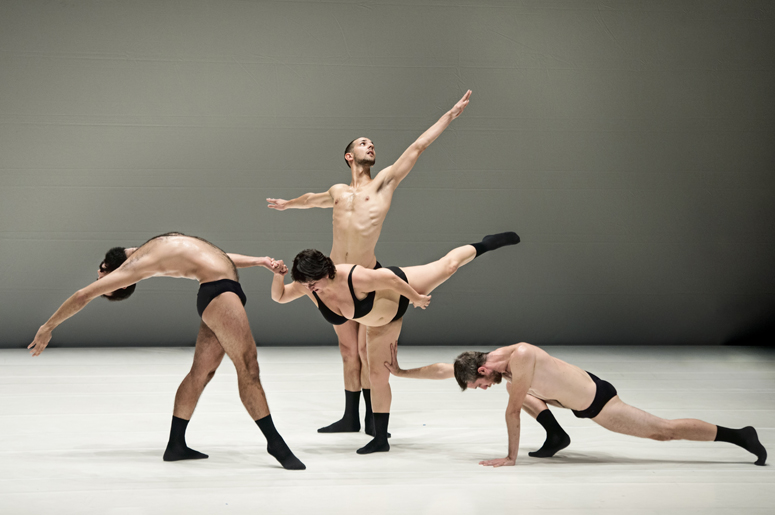 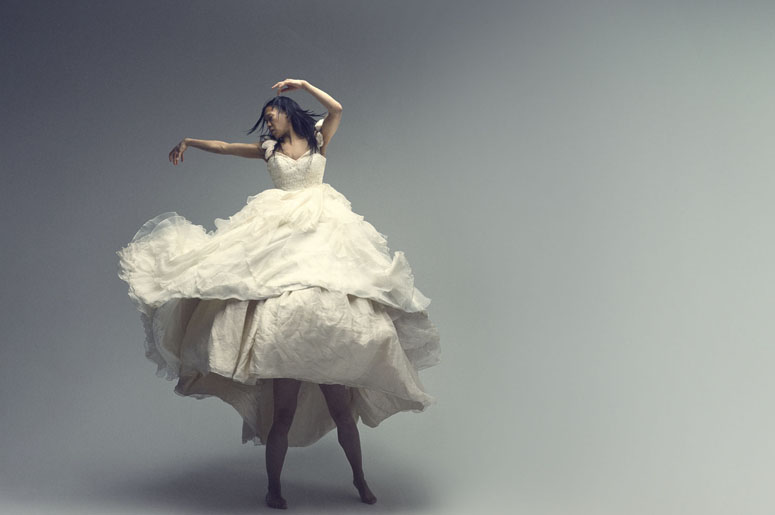 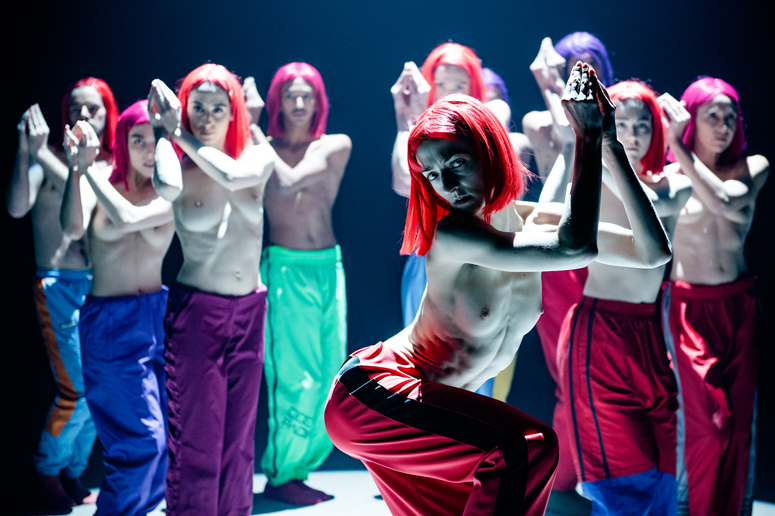 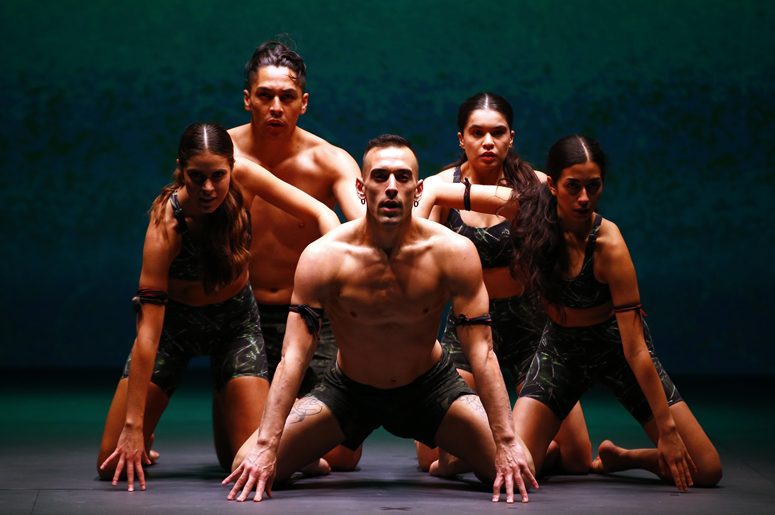 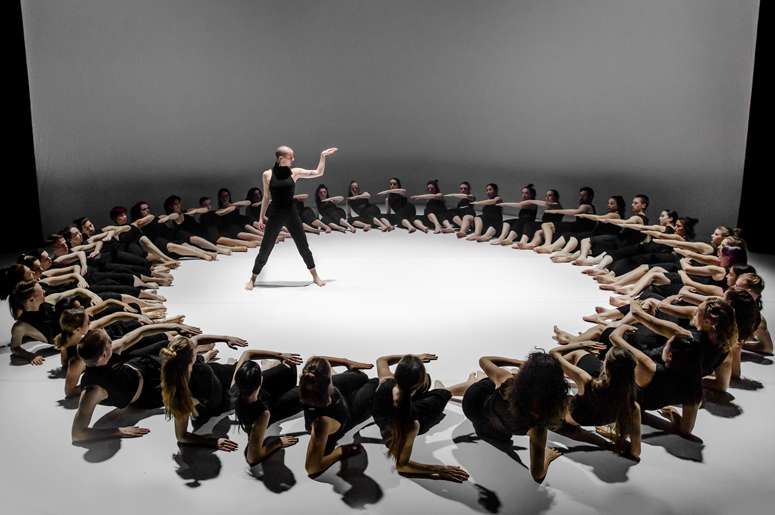 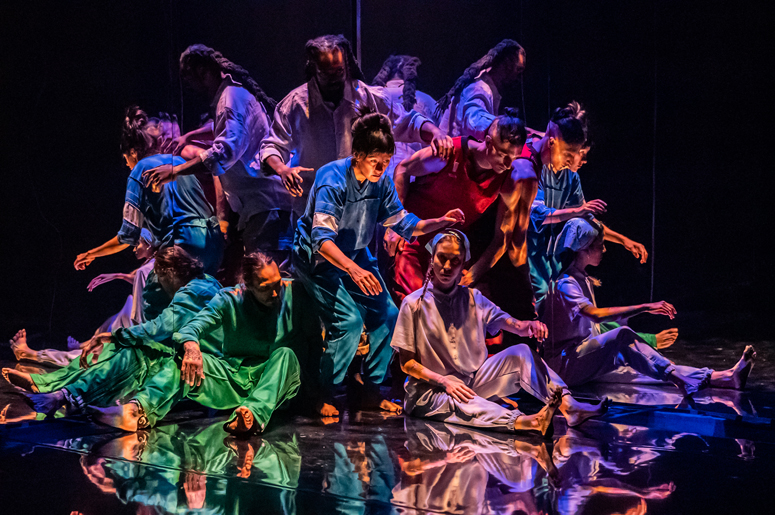 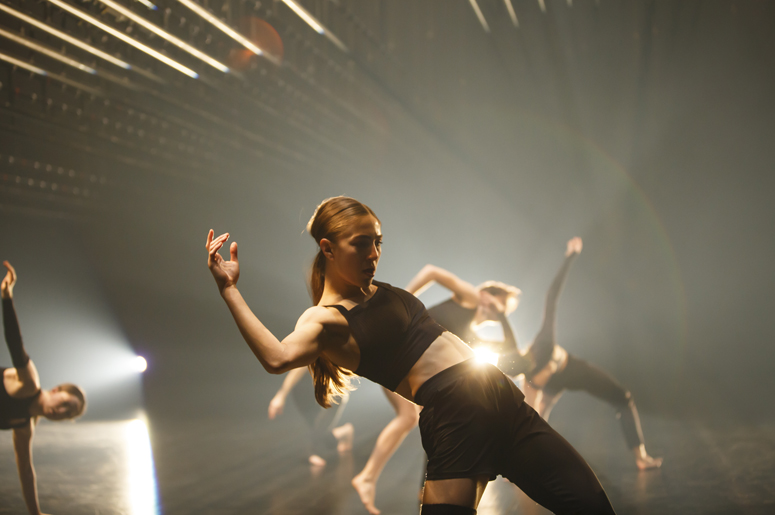