Assist to the gala concert of the prize-winners 2018 of the Canimex Canadian Music Competition, accompanied by the Orchestre Métropolitain. A unique concert with the best emerging Canadian musicians, among whom the violinist Kerson Leong, ambassador of the Competition and winner of the Stepping Stone 2014. We will also underline the 60th anniversary of foundation of the Competition. 60 years of talent!

For 60 years, the Canimex - Canadian Music Competition has been discovering and supporting the best musical talent in the country. It encourages emerging musicians to push themselves by cultivating discipline and perseverance, all while giving them an outstanding opportunity for artistic development. The idea for the Competition first took shape in 1958 in Montreal. Today, 14 chapters are at work from coast to coast in Canada. The same spirit that inspired the Competition’s founders is still alive in each of its volunteers: they are our backbone, and they provide the energy needed to organize such a competition. Since its foundation, the Competition has seen the participation of thousands of emerging musicians. Among these are some of the biggest names in today’s national and international classical music scene: Marc-André Hamelin, Chantal Juillet, Louis Lortie, Martin Beaver, Marie-Nicole Lemieux, André Laplante, Gwen Hoebig, Susan Hoeppner, Stéphane Lemelin, Robert Silverman, Angela Cheng, Anne-Marie Dubois, Desmond Hoebig, Angela Hewitt, Janina Fialkoswka and James Ehnes, to name a few. The future seems equally bright. 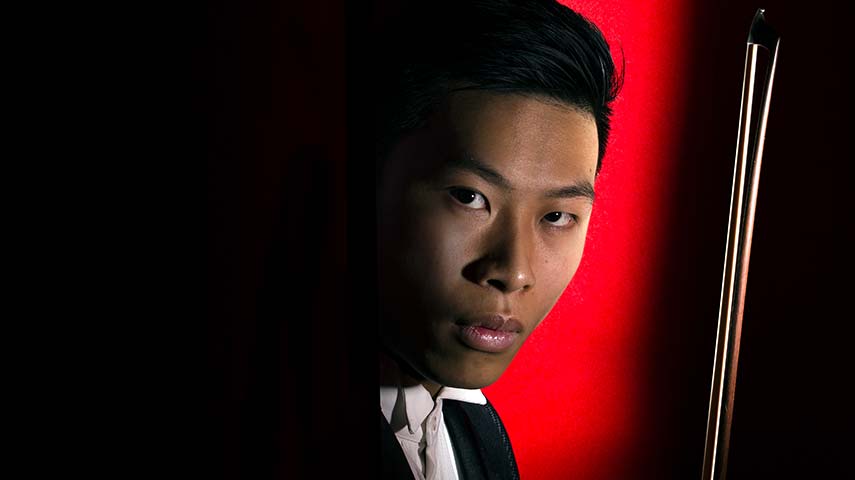 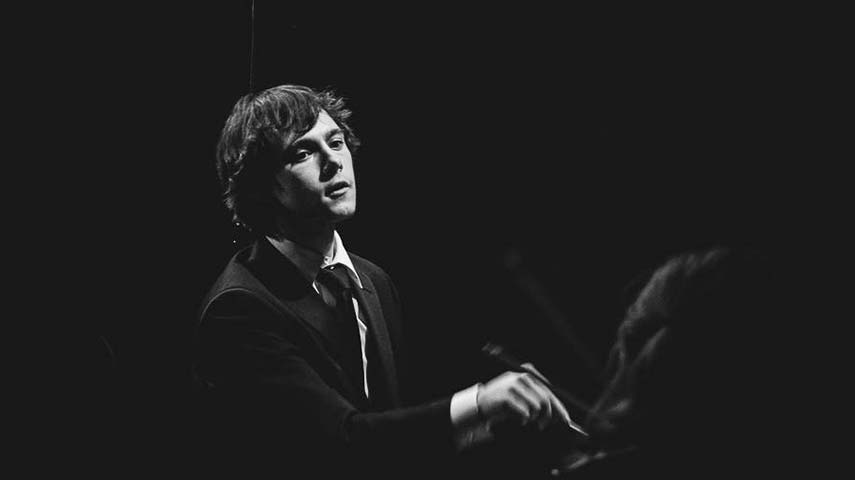 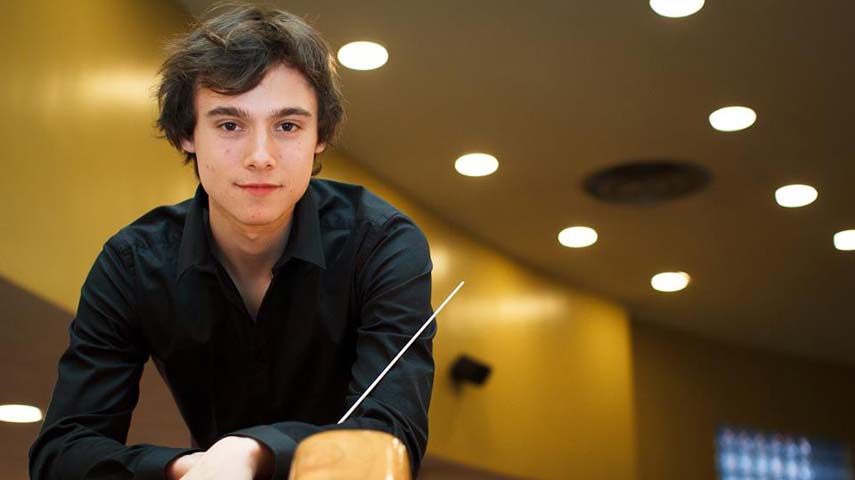