Terence Blanchard is both a jazz icon who played an essential role in the 1980’s acoustic jazz revival and a modern musician and prolific composer with wide-ranging musical influences. Portrait of a new jazz legend.

Born in 1962 in New Orleans, young Terence Olivier Blanchard began tapping out melodies on the piano when he was just five years old. Three years later, he discovered the trumpet, playing alongside his friend Wynton Marsalis.

In fact, it was this brilliant trumpet player and childhood friend who later recommended Blanchard as his replacement in the legendary band The Jazz Messengers. At the time, Blanchard was just 20 years old.

With this recommendation, he was readily welcomed into the group, according to Stanley Péan, writer, jazz aficionado and host of Quand le jazz est là on ICI Musique. “Marsalis didn’t give his seal of approval to that many trumpeters.”

“Blanchard has an extraordinary sound and is a master at improvising. Out of all of today’s jazz musicians, he is one of the best. He’s a reference for his generation, just like Miles Davis was for his.”

Terence Blanchard is one of this radio personality’s favorite musicians—he considers him part of the next wave of jazz royalty. “Blanchard has an extraordinary sound and is a master at improvising. Out of all of today’s jazz musicians, he is one of the best. He’s a reference for his generation, just like Miles Davis was for his.”

From progressive jazz to the silver screen… and the stage

In 1990, Blanchard left the Jazz Messengers, leaving behind the band’s signature sound. Instead, he began conducting his own musical explorations in the post-bop subgenre.

That same year, he took his first steps in the world of motion pictures. When Denzel Washington plays the trumpet as the protagonist of Mo’ Better Blues, it’s Blanchard’s performance that you’re hearing. This was just the beginning of a rich and prolific collaborative relationship with director Spike Lee. “This experience opened doors for him to the film community,” explains Stanley Péan. “Since then, Spike Lee has almost exclusively relied on him to compose the scores for his films.”

Today, Terence Blanchard’s name appears in the credits as the composer for more than forty films. He’s also written music for theatre, and for the jazz opera Champion, which tells the story of boxer Emile Griffith.

The sound of freedom

Since the 1990s, Blanchard has drawn inspiration from an ever-growing number of musical families. His 1996 album The Heart Speaks, for example, is a collaboration with Brazilian singer and composer Ivan Lins, offering a fresh interpretation of bossa nova themes.

The albums he writes with E-Collective, his current group, push the boundaries of his musical references even further. Breathless, released in 2015, may speak the language of jazz—but it does it with accents borrowed from funk and rap, and a few of the songs feature electric guitar that is reminiscent of hard rock.

In his interview with the magazine PopMatters, published after the release of his album Magnetic in 2013, Blanchard refused to define his style. “I don’t think about having a “Blanchard sound”. […] The statement I’m making on this record is that this band is freedom—it’s free. When we talk about jazz, we talk about the freedom of the music.”

In addition to exploring new sounds, this five-time Grammy award winner is always ready to use his music to address political and social hot topics, including police violence, racism, and, in the opera Champion, homophobia. He views it as his responsibility and uses every musical technique he can to make his point.

The Opéra de Montréal presents the Canadian premiere of Champion from January 26 To February 2, 2019.

The film Mo’ Better Blues (1990) by Spike Lee. “Denzel Washington plays the lead role, but when he plays the trumpet that sound is all Terence.”

The film Malcolm X (1992) and the complementary album The Malcolm X Jazz Suite. “Listen to how the songs play out in the movie, in a very Hollywood style—then listen to the album. Blanchard reinterprets the pieces with a small group, showing another facet of his talent.”

The album Breathless (2015). “Breathless shows how Blanchard has been broadening his musical horizons over the last few years.” 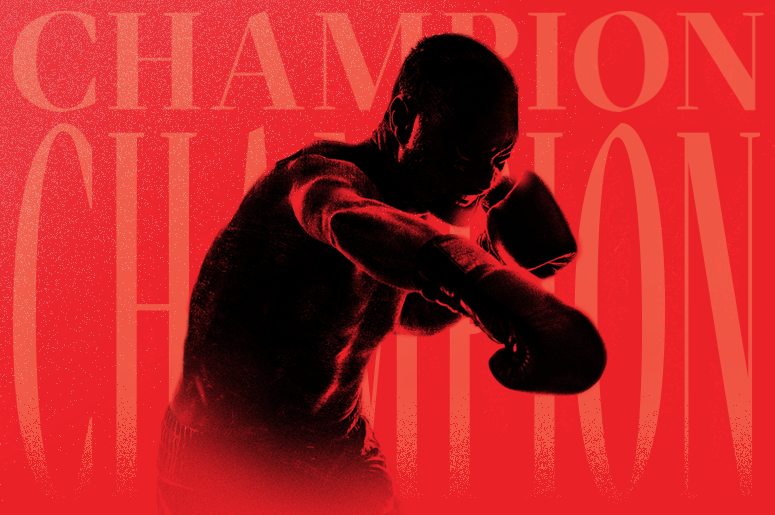