Les Grand Ballets has officially launched its 63rd season. Inspired by our relationship with nature, the six shows on the program have been brought together with a focus on the cycle of life. “Movement is energy: while the Earth turns, dance is a constant struggle against the force of gravity. Those clashing energies are intimately linked to the life cycle,” states Ivan Cavallari, Artistic Director of Les Grands Ballets. 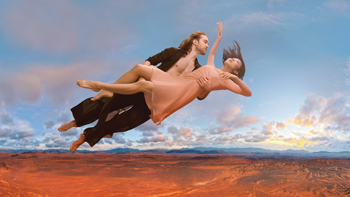 The season opens in October with performances of Carmina Burana. This piece evokes the destiny of the world, while humans find themselves powerless in the face of an uncertain future. For this production, Romanian choreographer Edward Clug will bring to life the music of Carl Orff, showcasing its themes of hope and love. 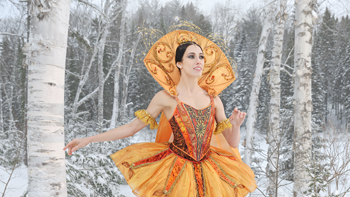 The timeless classic The Nutcracker will, of course, be returning this season, setting the scene for a magical holiday season. Inspired by E.T.A. Hoffmann’s story and choreographed by Fernand Nault, this ballet has filled audiences with wonder every year for more than a half-century. To music by Tchaikovsky, young Clara meets her Nutcracker Prince and discovers the wonderful Land of Snow and Land of Sweets. 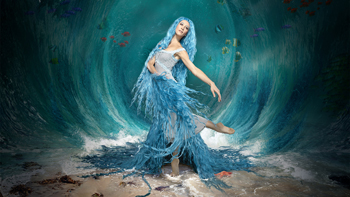 To celebrate the 250th anniversary of Beethoven’s birth, Les Grands Ballets will present a production that brings together two of the composer’s legendary symphonies. Garrett Smith opens the performance with a choreography that symbolizes the power resulting from the acceptance of our individuality and uniqueness, set to Beethoven’s Symphony No. 5. Next, the dancers will showcase their athletic prowess in Symphony No. 7, choreographed by the late Uwe Scholz. 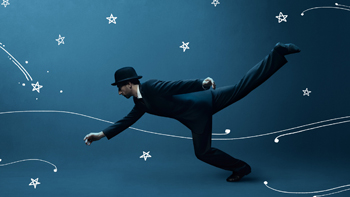 Choreographers Andrew Skeels and Lesley Telford, along with Les Grands Ballets’ principal dancer Vanesa Garcia-Ribala Montoya, present a reflection on humanity, offer up a contemplation on grace and compassion, and highlight the themes of heritage and spirituality. The energy of celestial bodies, like the moon, serves to illustrate human goals that can appear to be beyond our reach. 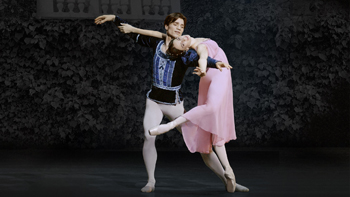 The season concludes with Sleeping Beauty, inspired by Perrault’s fairy tale, danced to the music of Tchaikovsky. Meet Princess Aurora—performed by choreographer Marcia Haydée—, who falls prey to a curse from the fairy Carabosse on the day of her christening, before the Lilac Fairy alters the spell, thereby saving the princess.

All of these ballets will reintroduce you to classics, set to the music of great composers of the past. For more information on the shows, see Les Grands Ballets’ website and subscribe to get the best seats at the best price!

Here’s a look at these upcoming shows!