As of February 7th, Place des Arts will welcome back spectators to its performance halls, at 50% capacity and to a maximum of 500 people. See details

Renaud Loranger of Festival de Lanaudière: In the service of beautiful music

Festival de Lanaudière is where new Artistic Director Renaud Loranger learned, since childhood, that music would play a predominant role in his life. Now in his thirties, a native of Joliette dividing his time between Québec and Europe, he couldn’t resist the offer to take charge of the event where it all began for him.

The Artistic Director talks to us about his career, his vision of the Festival and the central role played in the event by the Amphithéâtre Fernand-Lindsay, which is currently celebrating its 30th anniversary.

How would you describe the influence Festival de Lanaudière had on the adult you have become?

This Festival is the backdrop of my musical life and set the direction of my entire life. I was born in Montréal, but I grew up in Joliette. In the 1980s and 1990s, we went to the Festival as a family. At first, I went with my grandmother, and then with my parents. When I was old enough to go alone, I attended almost religiously. This was the major attraction in Joliette in those days! 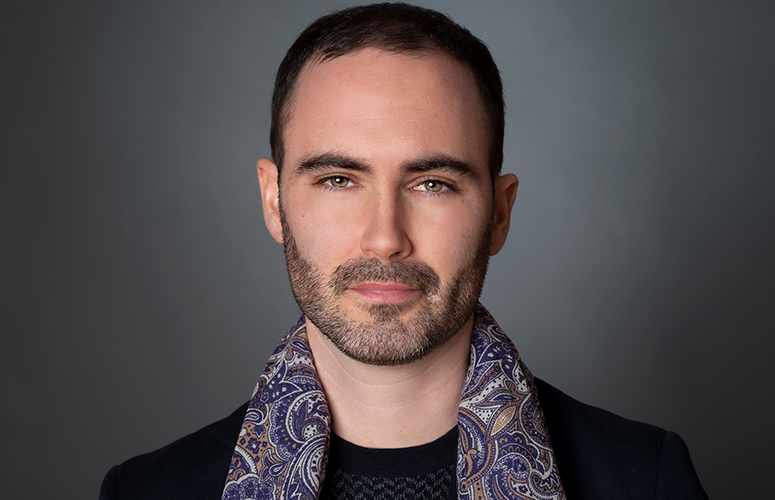 What was your career path and how did you come to hold the position of Artistic Director?

In 2003, I began studying musicology at the Université de Montréal. After graduation, I had the opportunity to work at the Orchestre symphonique de Montréal with Kent Nagano. I spent about three seasons with the OSM. Then, in 2010, I went to live in Berlin. I stayed there because I very quickly found work at Deutsche Grammophon, a major classical music label. I was there for nearly six years.

In 2016, I was offered the chance to take over the management of a record company that was much smaller, but certainly just as interesting: Pentatone, in the Netherlands. I held this position full time, but when Festival de Lanaudière approached me in spring 2018, I was very keen on getting involved in this event as well. 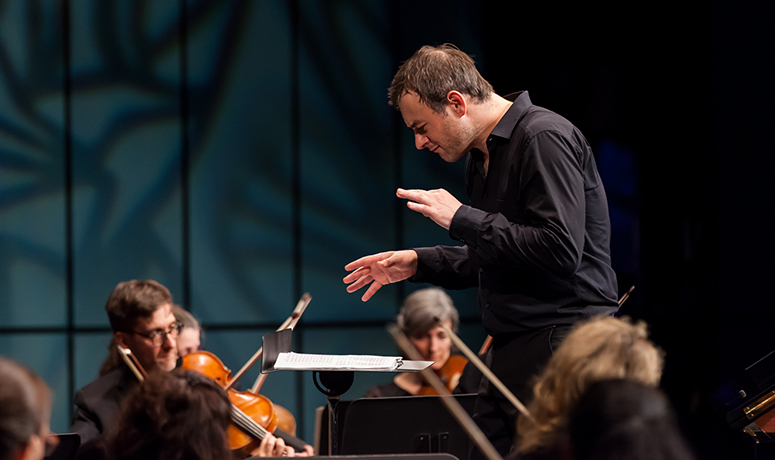 Is your vision of the Festival influenced by that of its founder, Father Fernand Lindsay?

I knew the Festival when Father Lindsay was there. He had the idea of creating a major musical event away from the major urban centres. I have heard legendary artists in Joliette and the vicinity: these are unique experiences. This is a major classical music Festival, with a significant presence of Québec ensembles. What makes this Festival stand out, in my opinion, is the presence of great international artists who come to Lanaudière for the first time. It’s an extraordinary joy for me to extend this mission. 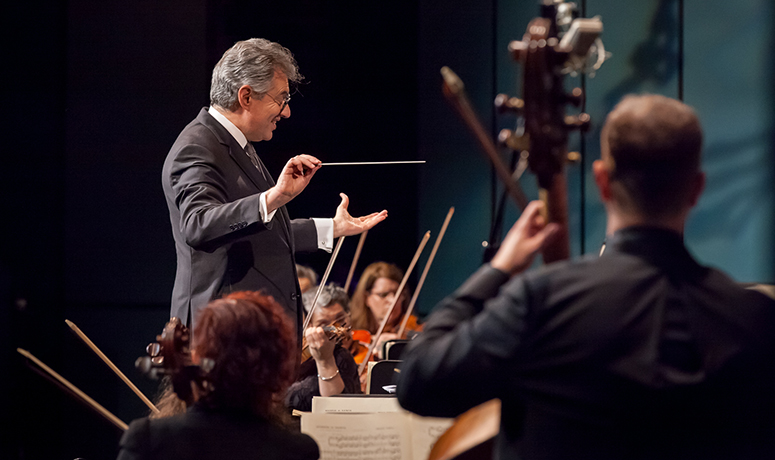 You started in the position in fall 2018. In a few months you succeeded in constituting a program that is both deeply rooted and open to the world. Can you tell us about your vision for the years ahead?

The key is still the same: the sooner we get started, the more freedom we have, because international problems are often developed one or two years in advance.

We are already well on our way for 2020. I’m even starting to establish contacts for the 2021 edition and scribbled down ideas for 2022…

My overall vision is that the Festival can continue its growth and become an even stronger hub of attraction for world-class artists and orchestras.

At the inauguration of the amphitheatre that bears his name, Fernand Lindsay said: “Music has made a nest in Lanaudière. Great things will come of this.” How does this performance space act as the “nest” of the Festival?

I attend concerts all over the world. Over the past two weeks, I sat down in the amphitheatre for the first time in several years, and I must say the place has something magical. The acoustics are exceptional; we are surrounded by forest. This is the perfect place for a profound aesthetic and musical communion. We are currently celebrating the 30th anniversary of the amphitheatre, which was inaugurated on July 17, 1989. It hasn’t aged!

The artists react in a special way when they play there. It isn’t formal; it isn’t a stop like the others in the grand circuit of metropolitan concert halls. For these artists, performing in Lanaudière in the summer is like taking a deep breath of fresh air.

Creating these encounters between the audience and artists in a convivial and musically exceptional space is a rare opportunity. 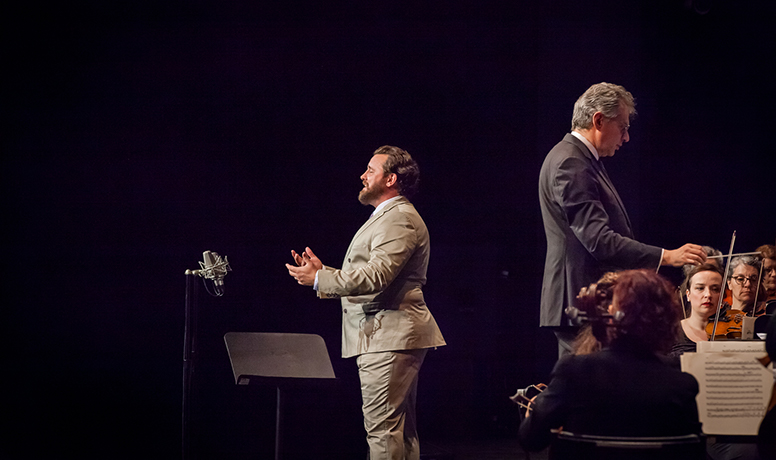 That’s what sums up the spirit of the place and of the Festival: the opportunity to share a very beautiful experience and take this beauty away with you.