“I’m a child of the sixties, and my parents were very young, my mom was a teen! They were still at the age when you camp out all night to get tickets to shows; to get tickets for James Brown, Barry White, KC and the Sunshine band, Ray Charles… My first James Brown show was at the old Forum when I was two; my second and third shows were right here in Salle Wilfrid Pelletier, when I was five and then six years old. And I remember being out here - and brother I’m gonna tell you something - you’d see black people, white people, French, English, Asian, Italian, some people couldn’t even speak English. But James Brown and his music transcended that. And fast forward twenty years later; Prince would do the same thing. You’d come to a Prince show, and everybody was here.” 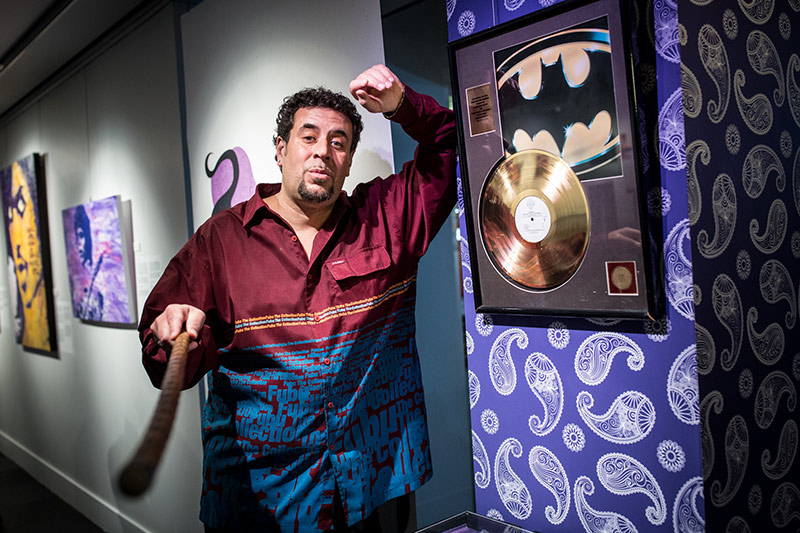 “When I saw James Brown here, I was five. James Brown was known for being notoriously late, so the show started on the time, but the part with him started late. His band would do a one hour instrumental set, Lyn Collins would come on and do a set, Bobby Byrd, Sweet Charles… By the time James Brown came on stage, it was like eleven o’clock at night. One o’clock in the morning, the house lights go on, the Montreal police department goes on stage; we’re past the curfew, the show has to shut down. James looks at the cops, looks at his band, he’s annoyed now, they stopped him in his element. He looks at the crown, went up to the mic and said ‘There’s three thousand of us and only twelve of them. So when I say stand up, what do we mean?’ Then Bobby Byrd would say ‘Stand on up!’ – ‘When I say stand up, what do we MEAN?’ Then the crowd started standing up on the chairs! The police ordered the house lights off, left through the back door, and James just went ‘Hit me!’ and then they just went right back into it. He played until two o’clock in the morning. That type of energy, which is like Elvis, Jimi Hendrix, the Beatles, the Stones,… Prince brought all that as well. There’s great artists, and then there’s a whole other level. You knew you were amongst greatness. You knew you weren’t just going to a concert; you were going to an experience.” 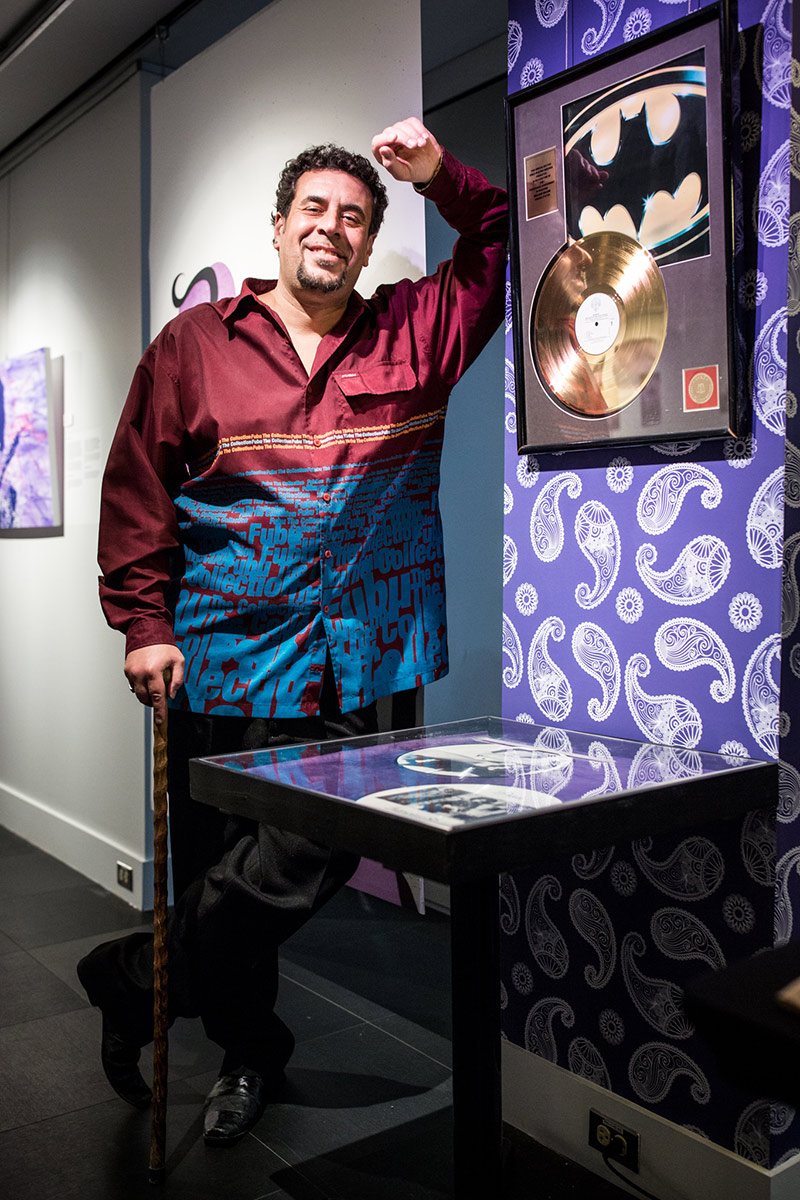