Jazz is a vast playground that is constantly reinvented. Often inspired by great names like Miles Davis, John Coltrane or Thelonious Monk, the new ambassadors of the genre also explore and transform it, tearing down musical barriers to create original and daring pieces.

The multiplicity of musical identities cultivated by today’s jazz creators illustrates the immense possibilities the genre provides, from Christian Scott’s stretch jazz to Alfredo Rodriguez’s electric reprises of popular titles. Female voices, such as Stacey Kent and Cécile McLorin Salvant, have also carved out a choice place in the groove pantheon. Discover these contemporary virtuosos of composition or interpretation with our selection of works by the new jazz masters.

Christian Scott breaks the codes with this eloquent piece, which gives its title to the trumpeter’s latest album, published in March 2019. The New Orleans native transforms the classical rhythms of jazz to “unify cultural voices and tear down the sonic and social constructs”. The 36-year-old musician has already won the Edison Award twice and has been nominated for the Grammy Awards.

Stacey Kent’s heavenly mezzo-soprano voice amazes listeners in English, Portuguese or French. Her hit album Raconte-moi, released in 2010, was recorded entirely in the language of Molière and includes revisited pieces, such as “Jardin d'hiver”. The American singer has received two BBC Jazz Awards and her record Breakfast on the Morning Tram was nominated for the Grammy Awards in the Best Jazz Vocal Album category. Her latest album, I Know I Dream: The Orchestral Sessions, is the first she recorded accompanied by a 58-piece orchestra.

The energy emanating from this rhythmic piece, with the piano playing the starring role, extends throughout the Duologue album, created in collaboration with percussionist and singer Pedrito Martinez. Pianist Alfredo Rodriguez, of Cuban origin, is known for his reprises of popular titles in a timba style. This is what he offers us on his opus released in February 2019, with groovy variants of Michael Jackson’s megahit “Thriller” and the original soundtrack of the video game Super Mario Bros 3.

The Gentleman Is a Dope, by Cécile McLorin Salvant

At only 29 years of age, the singer has won not just one or two, but three Grammy Awards for Best Jazz Vocal Album – the latest for The Window, recorded in 2018. It’s difficult to tire of her clear timbre, which adapts easily to all variations and splendidly appropriates jazz classics, as evidenced by this very personal version of this piece composed by Blossom Dearie.

The Change, My Girl, by Ravi Coltrane

The second son of legends John and Alice Coltrane, saxophonist Ravi Coltrane has found a place in the spotlight by cultivating his own musical identity, which can be appreciated in the elegant ballad The Change, My Girl. The bandleader and composer, who founded the major RKM label, now travels the world with his longstanding quartet composed of pianist Luis Perdomo, bassist Drew Gress and E.J. Strickland on drums.

Deeply influenced by the debates around the SLĀV show at the 2018 Montréal International Jazz Festival, the Montréal singer used these reflections on Black identity to conceive her second album, Stay Tuned!, which includes the suave and powerful piece, “Constructive Interference”. Powered by soul, jazz and gospel influences, Dominique Fils-Aimé’s captivating voice transports us to two “revolutions” of the last century: Civil Rights and jazz.

My Queen is Harriet Tubman, by Sons of Kemet

Shabaka Hutchings, the saxophonist and leader of the London group Sons of Kemet, composed each piece of this third album, entitled Your Queen is a Reptile, which has a political message that is hard to ignore. Echoing the difficulties of immigrant communities in a country where they do not feel represented by royalty, the group pays tribute to its own sovereigns. To Afro-American rhythms accompanied by tuba, saxophone, drums and voice, it also celebrates mythic Black women figures, such as Angela Davis and Harriet Tubman.

Other pieces to discover

Danilo Perez – Children of the Light 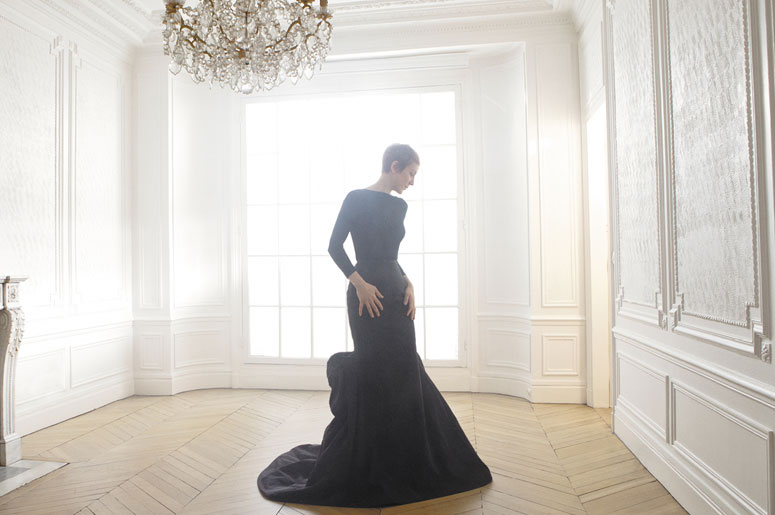