Ane Brun: A Clear, Delicate Voice from the North

Ane Brun has a distinct personality that was forged in the depths of Norwegian culture. The singer-songwriter brings her unique, enchanting music to Montreal on April 28, 2018, as part of the Printemps nordique event at the Place des Arts.

Having come to music late in life, Brun was already 27 when she finished her first album. This may explain the maturity of her mysterious, penetrating melodies.

The singer, who is sometimes compared to Feist or Sinead O’Connor, sings in English and accompanies herself on the guitar. She has won over the hearts of the public with a discography of over a dozen albums. On stage, her magnetic presence and exquisite voice touch the soul and leave no one indifferent.

Brun’s songs often tell stories of impossible love, unresolved friendships and inner wounds. Her voice drifts through the mist and spray of the fjords, gliding over the sea into her listeners’ hearts.

Her compositions are imbued with a haunting pain. She suffers from lupus, a chronic autoimmune disease that occurs when the immune system attacks and destroys the body’s cells. Brun’s illness adds another dimension to her voice, giving her melodies a special resonance full of strength and lucidity. This strength is one of her core themes. The singer pays tribute to those who have the resolve to change things and those who step forward and assert themselves, convinced that anything is possible.

The Norwegian has also created her own record label, which she called DetErMine Records, a name that underlines her authorship of the recordings and affirms her determination and independence.

Brun has lived in Stockholm, Sweden since 2000. She has won numerous awards for her albums and performances. She has toured extensively in Europe and even accompanied Peter Gabriel during his tour in 2010. With this visit to Montreal, she will offer the public a show that promises to be sweet, intense and profound.

A fascinating video of her hit “These Days”

The time when Ane Brun covered a Sting song in front of... Sting! 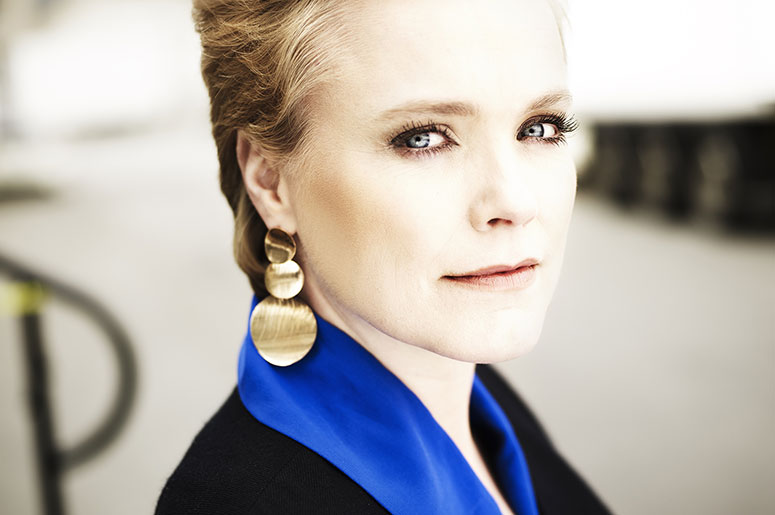