Founded in 1973, Compagnie Jean Duceppe is one of the three resident companies at Place des Arts de Montréal. Every season, it produces five plays and performs them at Théâtre Jean-Duceppe.

Since its founding, the company has reached six million audience members and performed more than 200 plays.

Duceppe primarily produces contemporary works in which the general public can recognize themselves. Proud to offer programming that’s accessible to as many people as possible, popular in the noblest sense of the term, the theatre company’s vision, since it was founded by late actor Jean Duceppe, is to employ emotion to reach audiences. 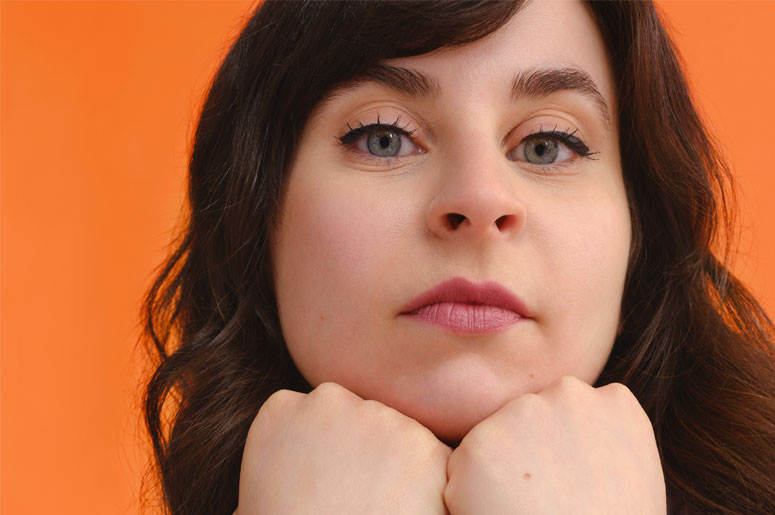 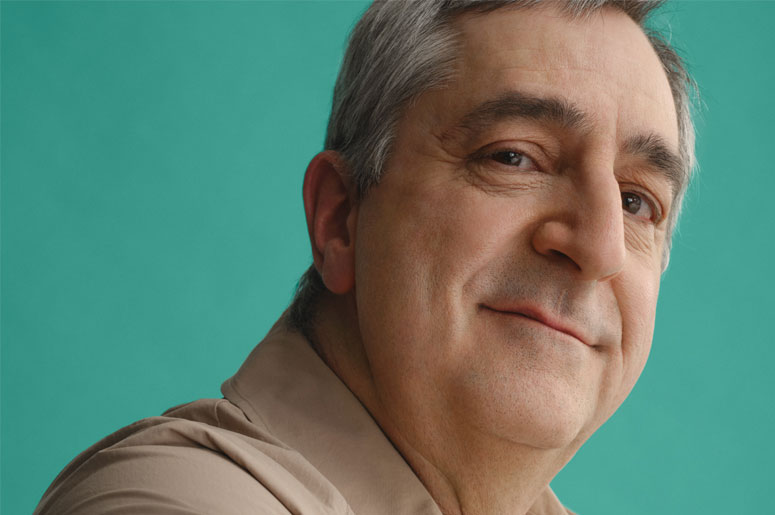 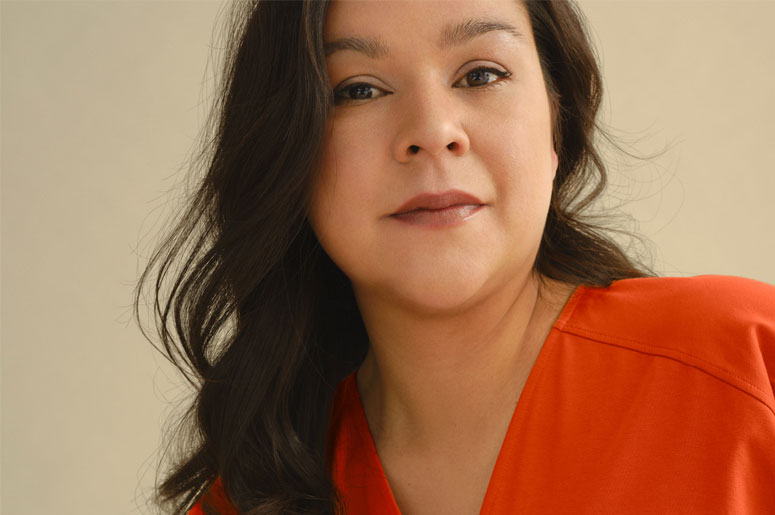 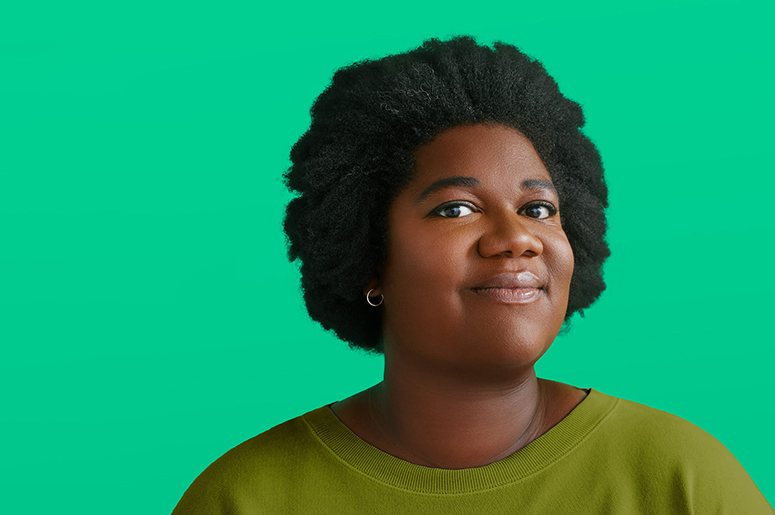 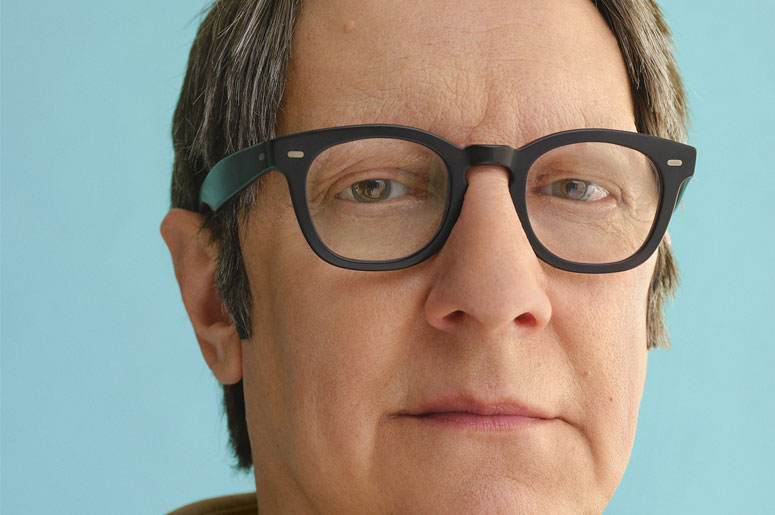 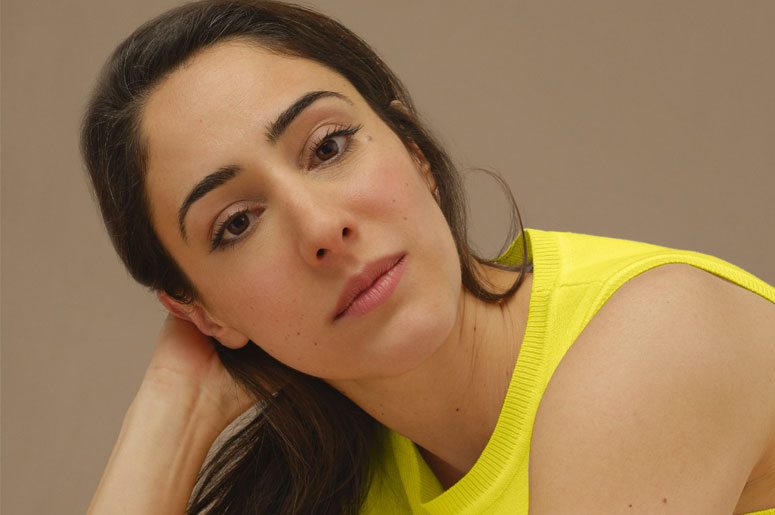