The film Tanguy, a real social phenomenon, attracted more than 4 million spectators only in France when it was released in 2001. Now it’s time for TANGUY, the play! After making nearly 15,000 spectators laugh, Yves Morin’s adaptation is back in Montreal!

They have everything to be happy. There is only one shadow to their happiness: how to get rid of Tanguy? How do you hunt from the nest the bird that does not want to fly on its own?

Staging by Normand Chouinard, Tanguy is played by Christophe Payeur while Marie-Chantal Perron and Normand D'Amour personify Édith and Paul. France Castel join the cast in the role of the grandmother, Roger Larue is Philippe and Hilaire St-Laurent plays Bruno. 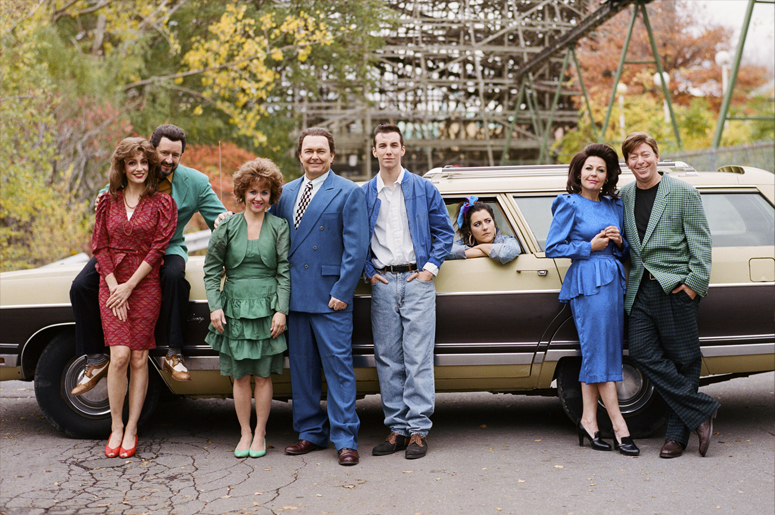 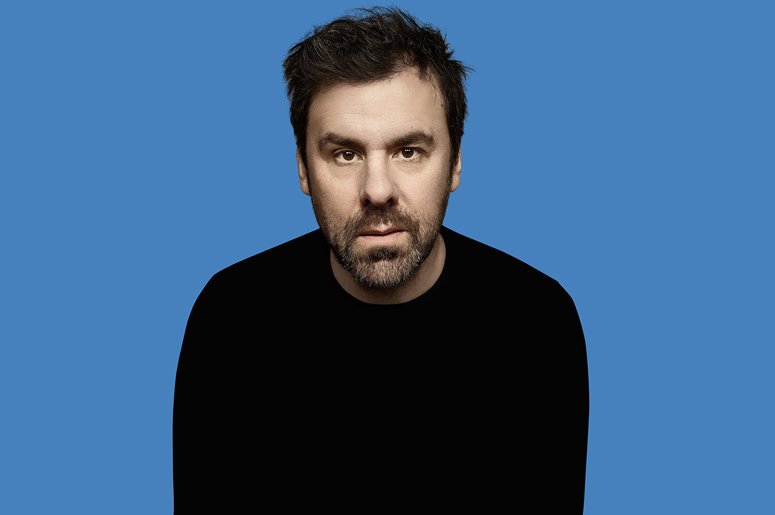 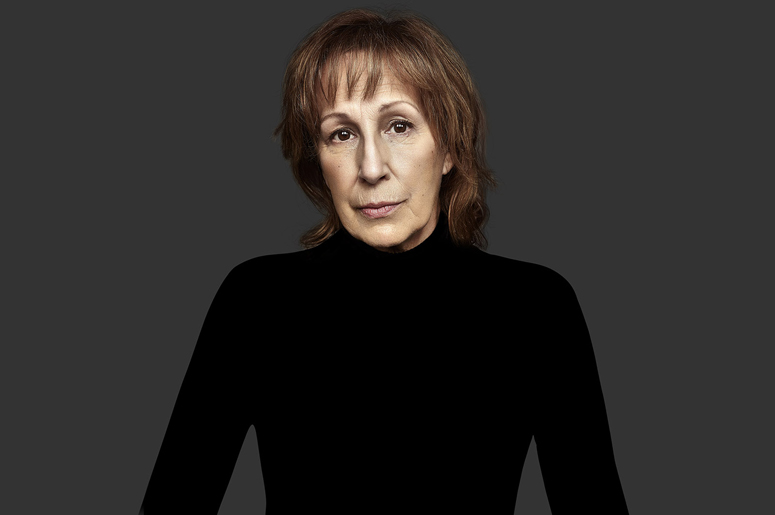 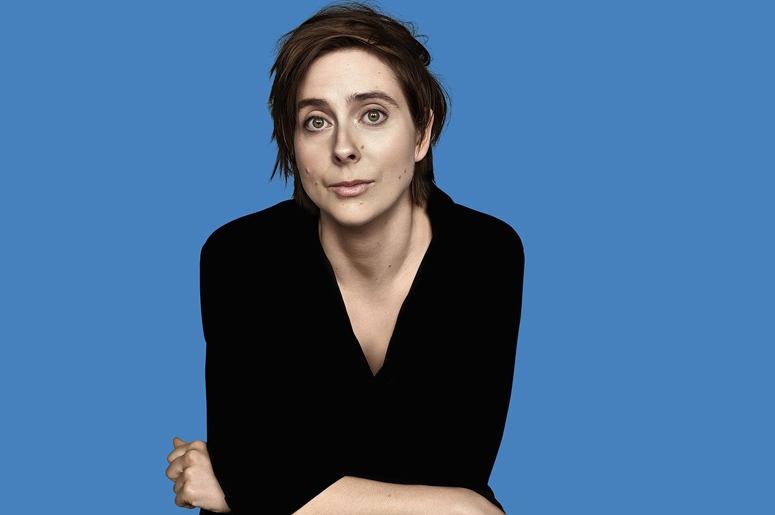