The Steve Hackett show —scheduled on March 31, 2022 — has been postponed until November 29, 2022. Ticket holders are asked keep their ticket(s), which will be honoured at the venue entrance.

Steve Hackett is coming to Montreal as he tours Seconds Out, the hugely successful live double album recorded on Genesis' 1977 concert tour, with recordings from their 1976 concert tour for The Cinema Show. The tour included music from each of the six studio albums from Steve's time in Genesis, and marked his final recordings with the band as he left to pursue his solo career upon its completion. Supported by some of the best musicians on the planet, this tour promises to live up to all of Steve's past successes.

Steve is renowned as an immensely talented and innovative rock musician. He was lead guitarist with Genesis, during which time produced such acclaimed albums as Selling England by the Pound. With Genesis, Steve's guitar playing produced several unforgettable moments; from the sensitivity of his acoustic sound on Horizons and Blood on the Rooftops to the dramatic rock guitar solos of Firth of Fifth and Fountain of Salmacis. As he embarked on his solo career, he further developed his exceptional range, pushing musical boundaries into exciting new areas, exploring uncharted depths, and utilizing sounds and instruments from all four corners of the globe. 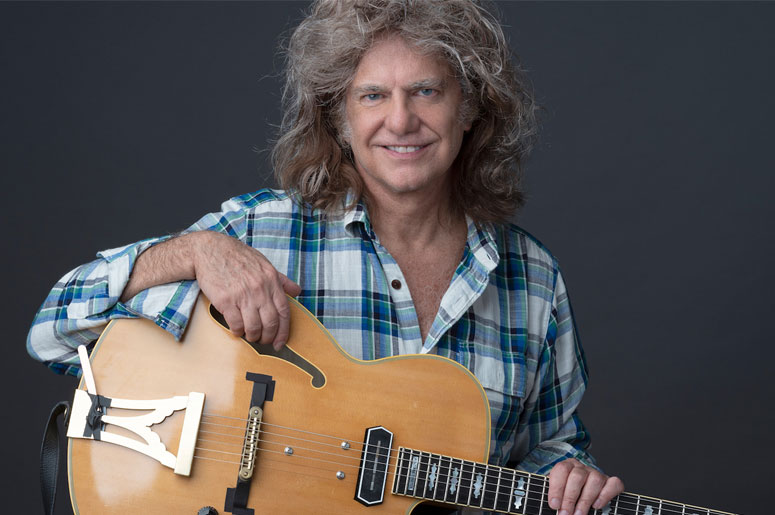 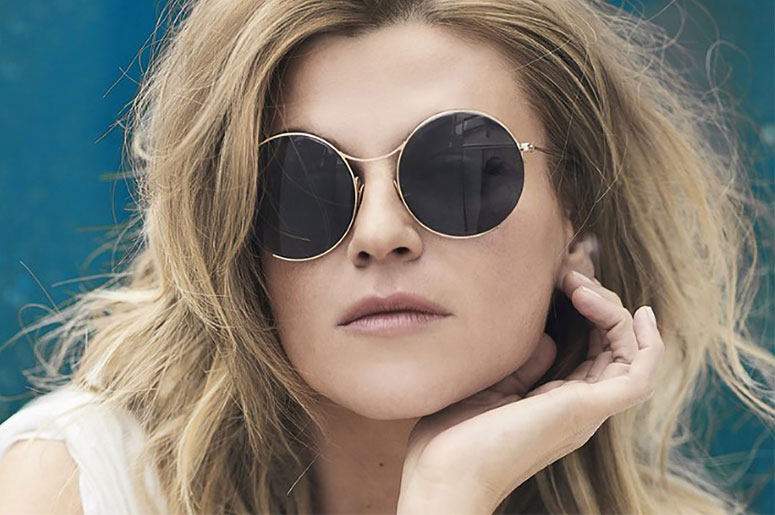 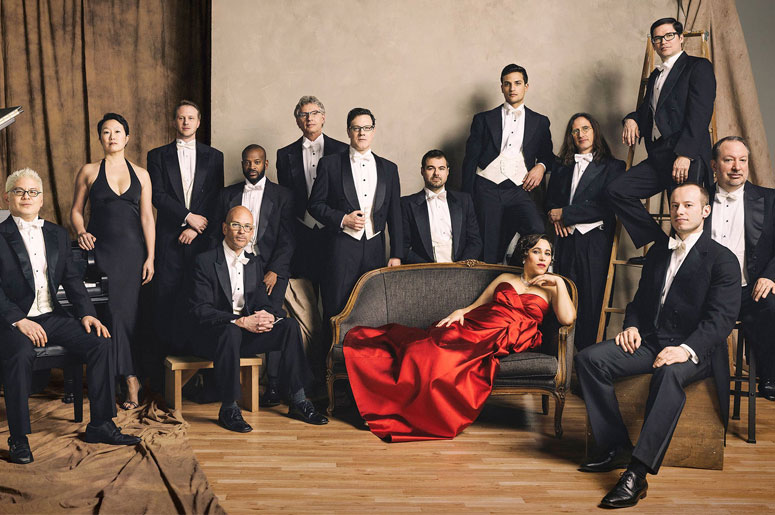