Nearly forty years after he began one of music’s most remarkable careers, Johnny Clegg is embarking on his Final World Tour, titled The Final Journey. The tour will be built around Clegg’s unparalleled repertoire of songs which began with the release of Juluka’s Universal Men in 1979 and continued through the Savuka years and his more recent solo work.

Through his bands Juluka and Savuka, Clegg pioneered a uniquely South African hybrid music during a tie of cultural and racial segregation. His music always offered a vision of how South Africans could find each other and the possibilities of non-racial future.

Johnny Clegg : The Final Journey World Tour represents the peak of a career that has combined near matchless music success with sustained – and significant – social, political and cultural impact. 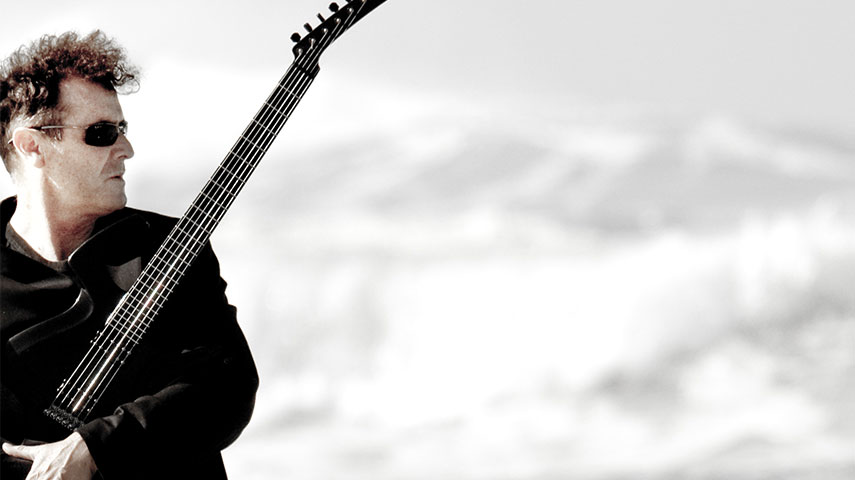 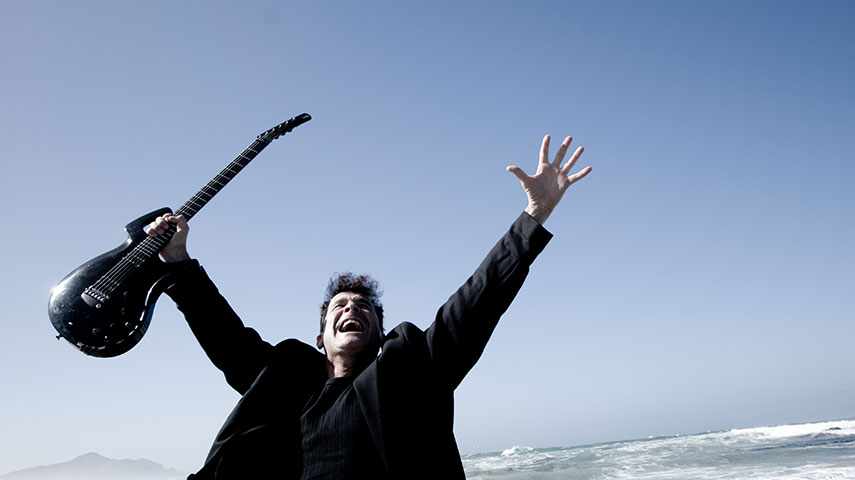 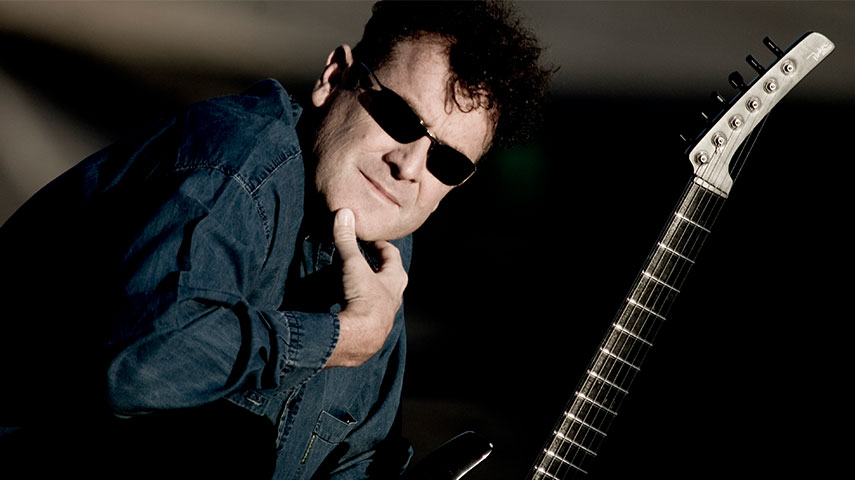