After wowing audiences at the 2017 Festival des Arts de Saint-Sauveur, the Compagnie Hervé Koubi returns to Quebec with its latest creation, Odyssey. Koubi’s new epic brings together two musicians, a singer and 14 performers with rich and varied Mediterranean backgrounds. In turn, they portray the figure of Ulysses, embarked on a poetic and dreamlike journey. This great choreographic wave, intense and sensual, downplays the heroic battles described by Homer to explore the cultural links, migrations, and turmoil of a sea that connects and carries lives. Backed by Natacha Atlas’s bewitching voice and Samy Bishai’s live music, Odyssey is one of the choreographer’s most ambitious works. The energy of hip hop dialogues with elements of contemporary dance to shape a powerfully modern narrative. 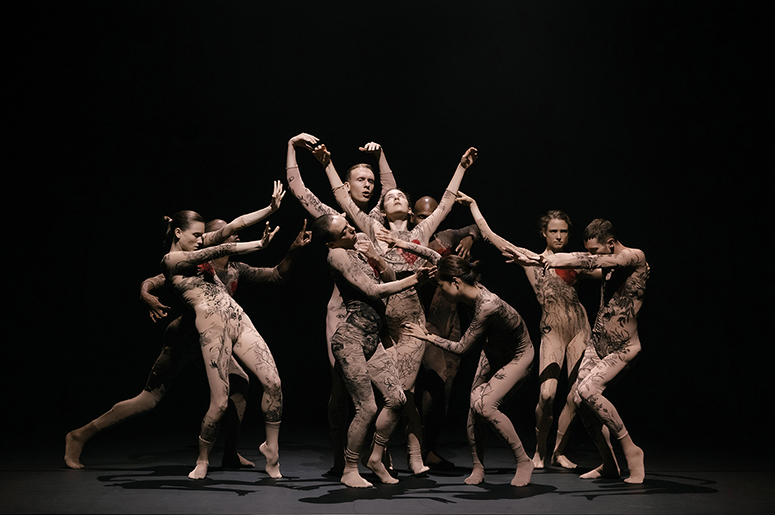 L-E-V - Chapter 3: The Brutal Journey of the Heart 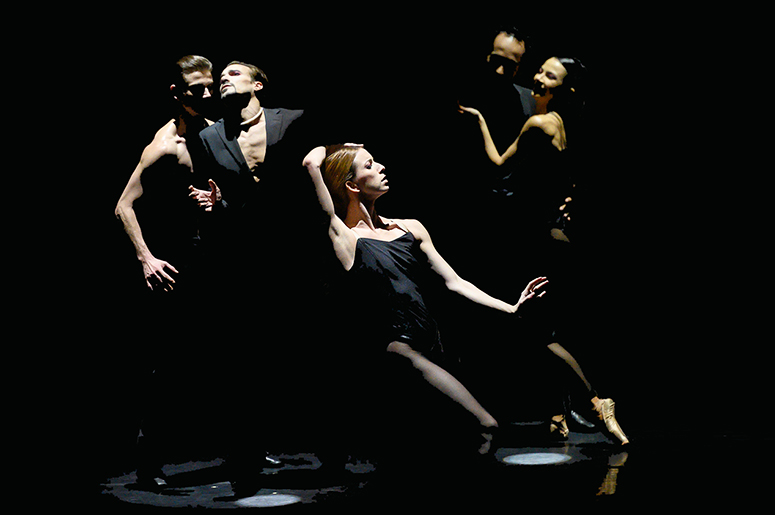 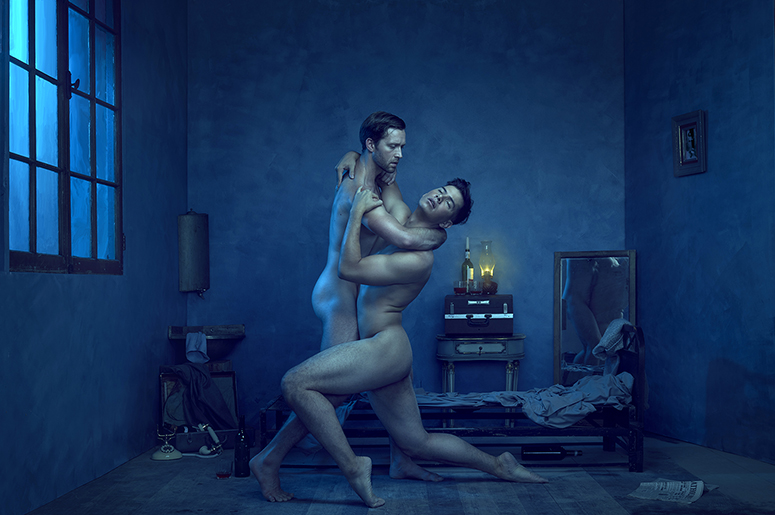 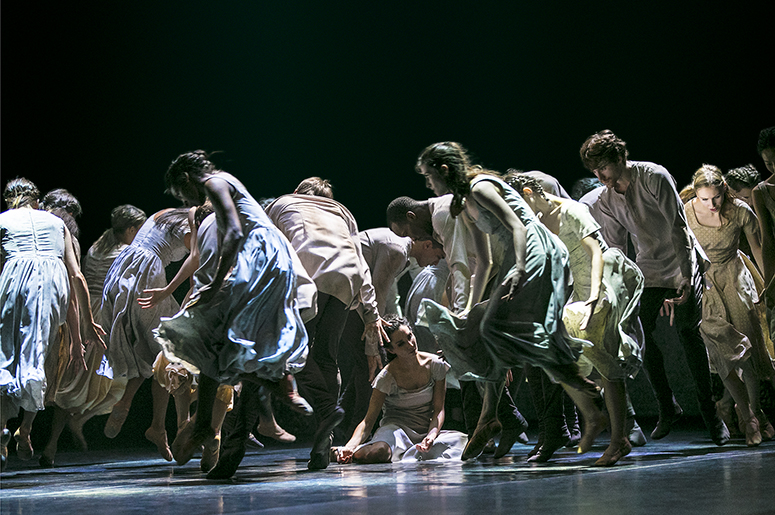 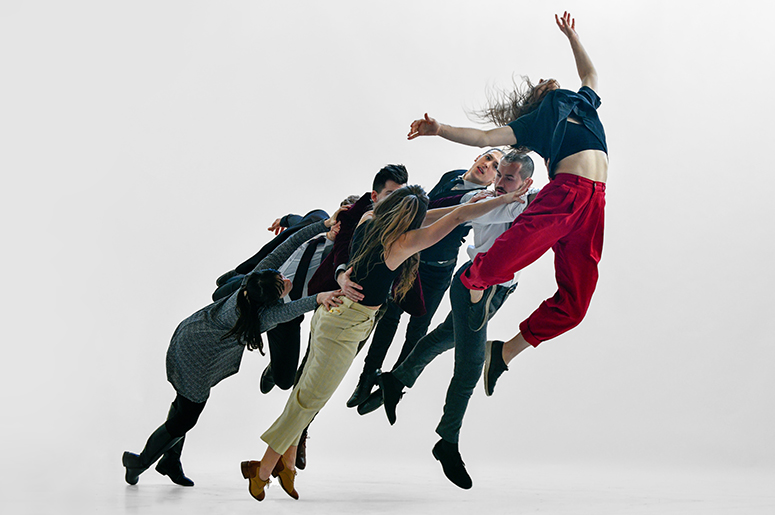 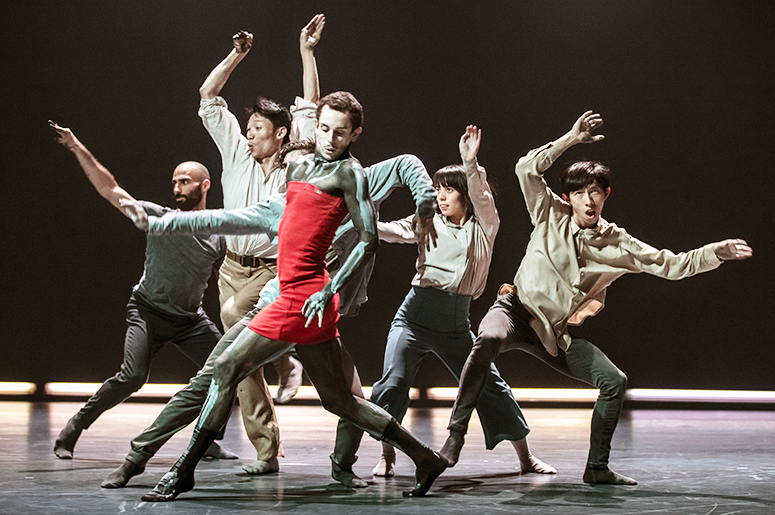 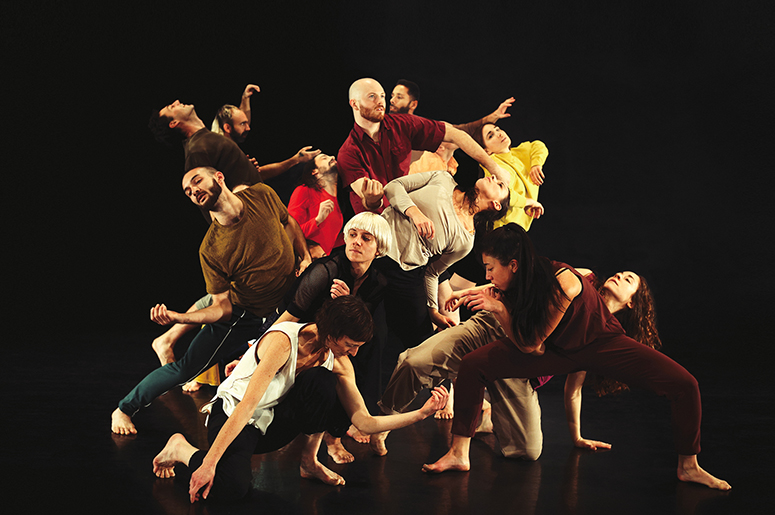 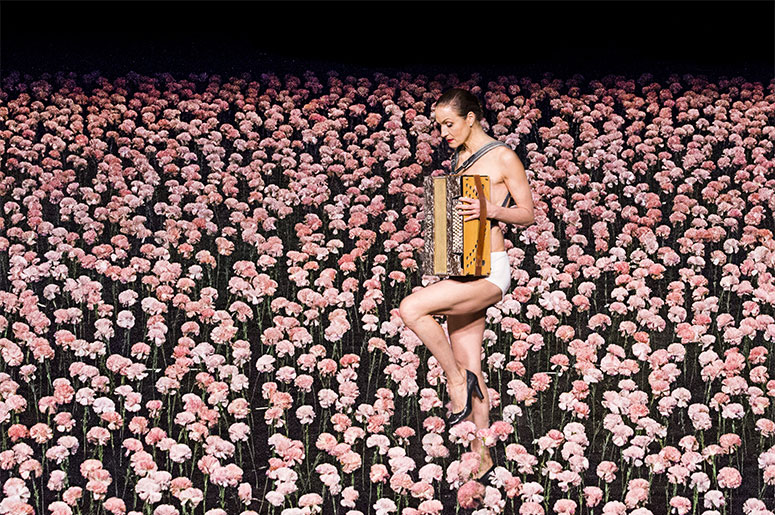 Théâtre Maisonneuve
From September 30 To October 3, 2020
Tickets +
Go to top