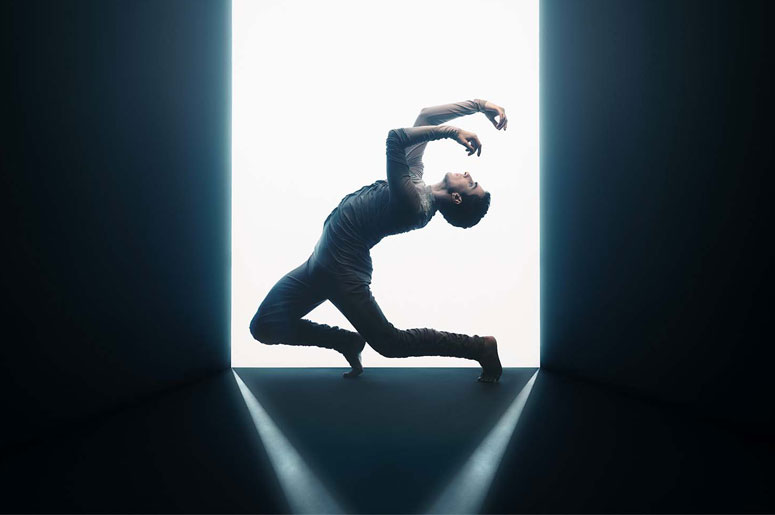 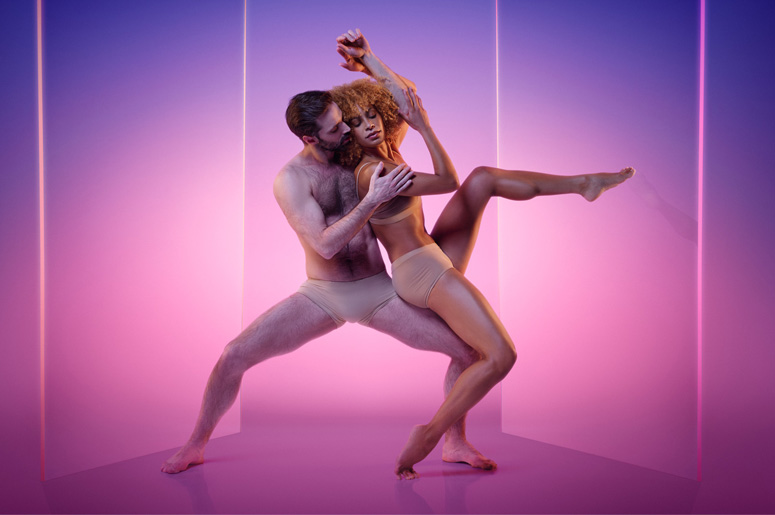 Choreographer Étienne Béchard returns to Les Grands Ballets heading a mixed program that will kick off the 66th season in force. First off, Carmen, a symbol of rebelliousness if ever there was one—will break happily from tradition, choreographed here to the Carmen Suite derived by Rodion Shchedrin from Bizet’s opera.

To begin this music-inspired evening accompanied by Les Grands Ballets' Orchestra, Les Grands Ballets’ dancer Kiara Flavin presents her first piece for the company, The Waves. Set to Stravinsky’s Concerto for Violin and inspired by the eponymous novel by writer Virginia Woolf, which published at the same time as Stravinsky premiered his Concerto, in October of 1931. Two tumultuous pieces whose strength shape Flavin’s piece.

This program will also offer the opportunity to discover a pas de deux choreographed by Uwe Scholz on Wolfgang Amadeus Mozart’s Piano Concerto No. 9 in E♭ major, K. 271, known as the Jeunehomme concerto.

To close off the evening beautifully, Béchard presents his Rite of Spring, a rereading of Stravinsky’s landmark work, transposed to the arena of a post-apocalyptic setting in which two clans go head-to-head.