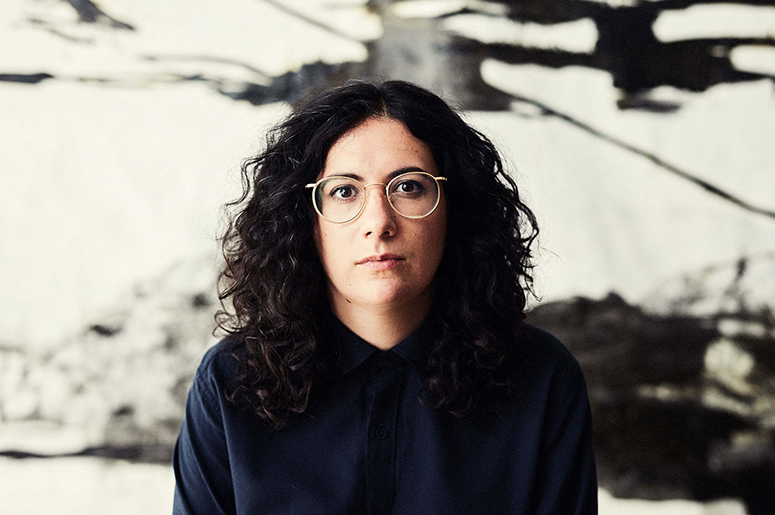 Alexandra Stréliski is a neo-classical pianist and composer from Montreal, whose music carries us into the world of dreams, evoking the minimalism of Eric Satie and Philip Glass. She started to make a name for herself when she released her first album, Pianoscope. From this opus, the Prélude song ended up playing in the movie Dallas Buyers Club, by Jean-Marc Vallée. Alexandra is not new to the Montreal Jazz Festival: in 2013, she enchanted the Cinquième Salle at the Place des Arts. With an already sold-out concert at the Théâtre Outremont in February 2019 and with more than 15 million streams of her latest album, Inscape, on music platforms, Alexandra Stréliski is the sensation of the moment!