International Artists: Big Names Are Back at Montreal’s Big Festivals

After two years of wavering and fluctuations, riding it out through cancellations, postponements, and scaled down “local” editions, the Quartier des spectacles de Montréal’s festivals—including the Francos and the Festival international de jazz de Montréal—will once again play host to international artists this year, with several treading the boards at Place des Arts. It’s a sure sign that the vitality of the cultural scene is getting back up to pre-pandemic levels.

While waiting for the area to fill with festivalgoers, resonate to the rhythms of music en français, and swell to the sounds of jazz, we spoke to Laurent Saulnier, Vice-President of Programming for Spectra’s cultural events and festivals, who highlighted a few of his top picks.

“We all had a real desire to get together again, and to not just do things half-way,” says the programmer regarding his team’s work at Spectra over the last year. “We tried to make sure to have so many must-see shows that people will say: we need to go.”

The sunny return of MC Solaar 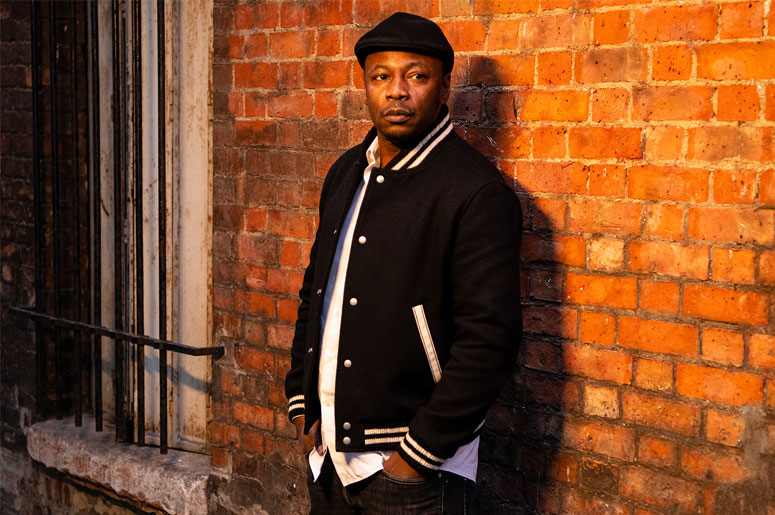 Back on Montreal soil for the first time since 1998, the French rap pioneer is returning to the stage after the recent settlement of a legal dispute with his first record label, which had made his first three albums (Qui sème le vent récolte le tempo, Prose combat, and Paradisiaque) unavailable for 20 years. “Those first three records are the ones everyone absolutely wants to hear, the ones with all the hits,” says Saulnier. To bring an added intensity to the performance of his classics, the French rap star will be joined by the New Big Band Project, an orchestra of some 30 musicians, including string and brass sections. “It’s sure to be something quite memorable, because MC Solaar has never done this kind of show before, and probably won’t ever do it again.” Not to be missed, on June 17 in Salle Wilfrid-Pelletier. 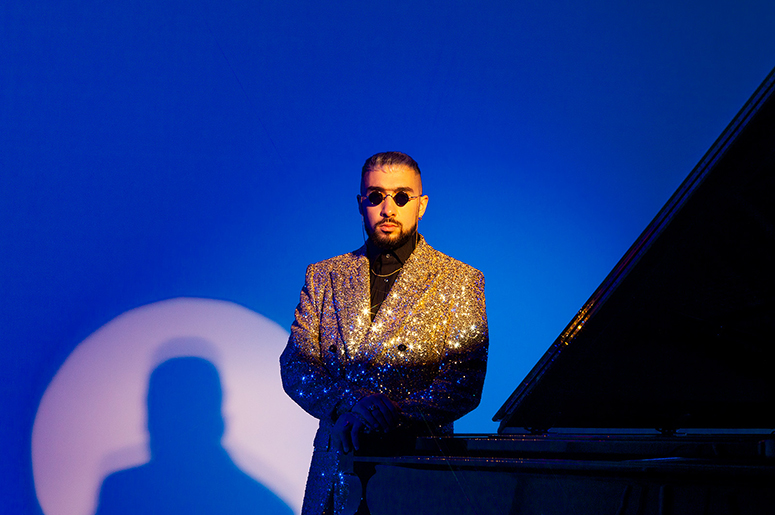 Also as part of the Francos, French sensation Sofiane Pamart will be at the Maison symphonique on June 16 for a concert that promises to be unforgettable. He’s also one of Laurent Saulnier’s picks: “This guy grew up listening to hip-hop and R&B… and you can hear it in his piano playing.” 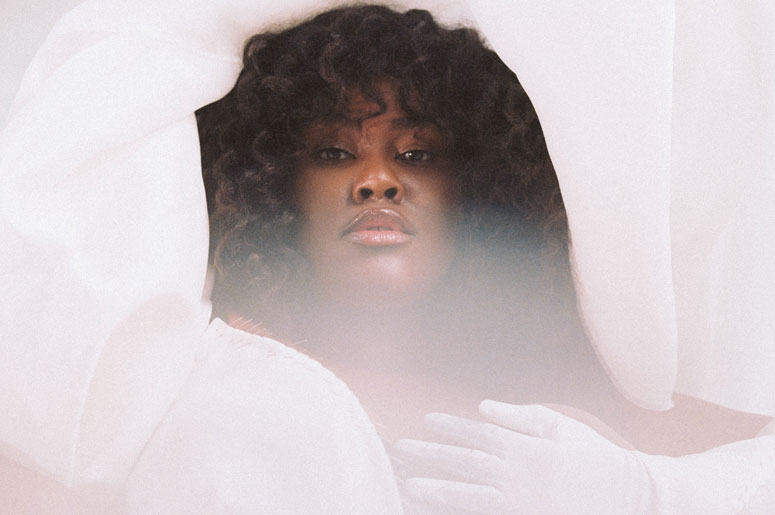 Singer Yseult will also appear at the Maison symphonique, on June 15, in a piano-vocal performance. Yseult is the French female artist Saulnier has listened to most frequently over the last year. “Her song Bad Boy should be a classic of the French song repertoire… listening to it, it’s as though Édith Piaf were alive in 2022.” High praise indeed. 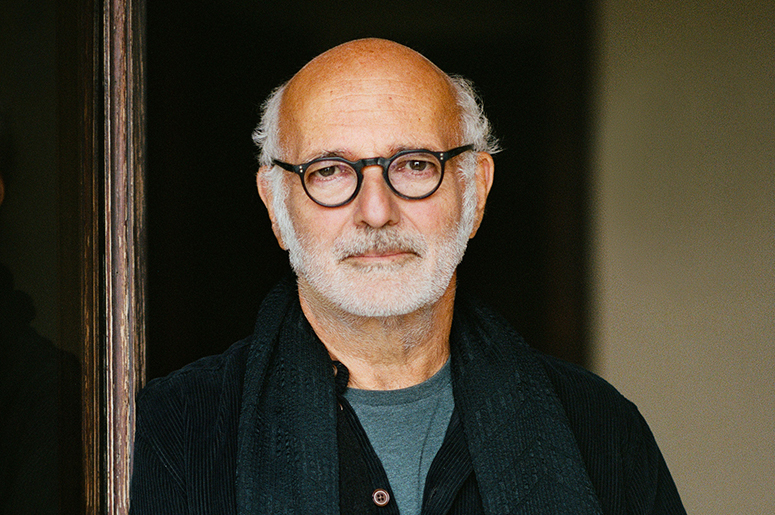 As for jazz, several big-name international artists will be performing their repertoires at Place des Arts. Among them, a visit from Italian composer Ludovico Einaudi is certainly reason to rejoice. In addition to appearing in Salle Wilfrid-Pelletier on July 3 and 4, the pianist will also fill the Maison symphonique with his captivating melodies in a very special solo concert. “Sure, it’s great to see him with his group, but very rarely do we get to experience a solo performance,” the programmer says with emotion. 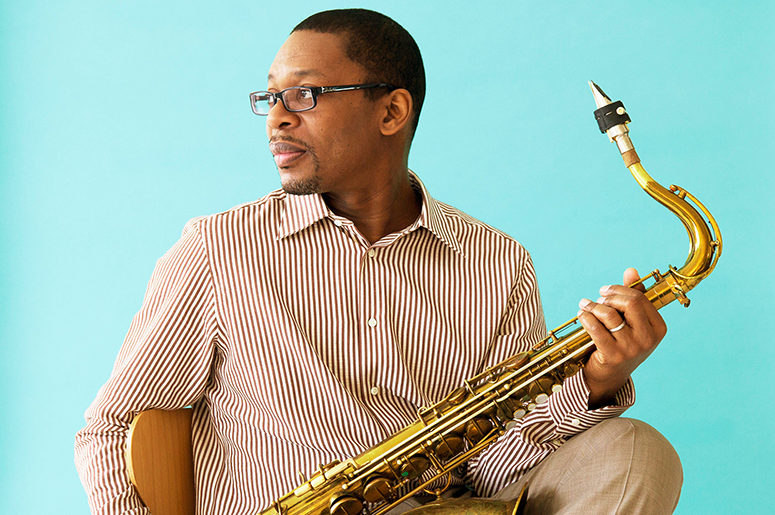 Music-lovers with a passion for jazz will not want to miss the appearance by Ravi Coltrane who, for the first time in his thirty-year career, is revisiting the vast repertoire of his virtuoso parents, John and Alice Coltrane. “He’s never done this before, it’s the first time he has agreed to do it.” It’s sure to be a truly unique experience, on July 3 at the Maison symphonique.

After the music, laughter

The Just for Laughs Festival is also welcoming a good number of international artists to Montreal again this year. Just for Laughs will celebrate its 40th anniversary with a gala in Théâtre Maisonneuve on July 30, bringing together several personalities who have left their mark on the festival’s history. 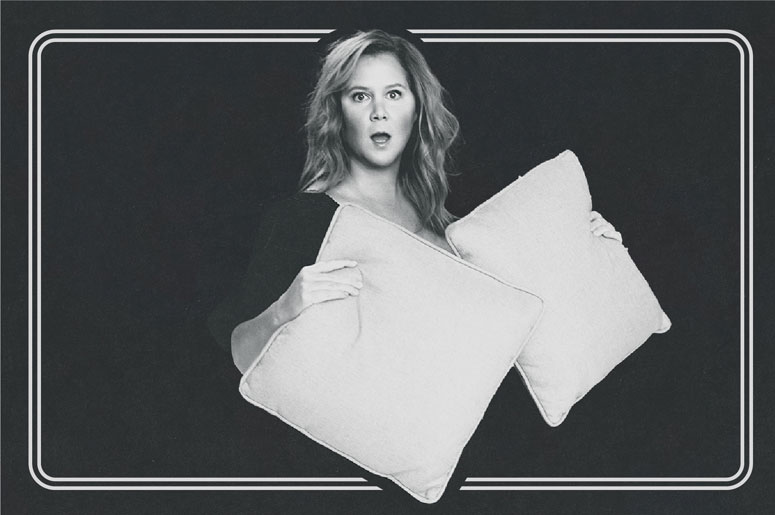 A highlight, truly worth a trip to the theatre, will be the return of the great Amy Schumer—back in the city for the first time in four years as part of her Whore Tour—promising to deliver more of her trademark acerbic wit; the show takes place on July 30 in Salle Wilfrid-Pelletier. Australian comedian Hannah Gadsby, who many first discovered through her show Nanette on Netflix, will host a festival gala for the first time, on July 27 in Théâtre Maisonneuve. 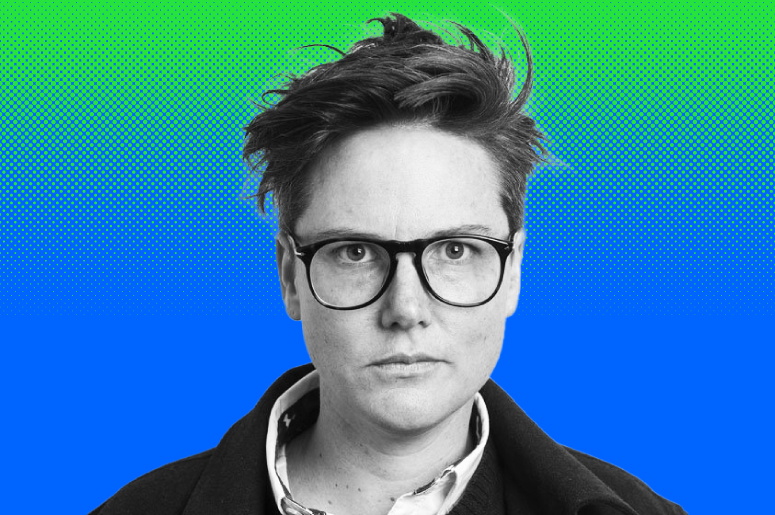 The 33rd Francos de Montréal takes place from June 10 to 18.