His name is Juan Manuel Fernández Montoya. To his family, he’s just Mani, and his friends call him “Juan”. But flamenco lovers worldwide know him as Farruquito, the “greatest flamenco dancer of the century”, according to the New York Times. In March 2019, he will take the stage at Place des Arts.

Born in Seville in 1982, Farruquito is the heir of one of the most illustrious Spanish flamenco dynasties: his grandfather, El Farruco, was the greatest gypsy dancer of the 20th century. In an interview with the New York Times, Farruquito remembers the day when, at a young age, he first fell in love with flamenco. It was during a Broadway show featuring not only his famous grandfather but also his parents and aunt, who all sang, danced and clapped their hands. “The way they were, onstage and in the dressing rooms. The passion. The mutual admiration. They danced and sang and played for the audience, but above all, they danced and sang and played for each other. And that’s why the audience enjoyed it.”

Since then, Farruquito has developed his regal bearing, his gift for cutting gestures, his unparalleled sense of improvisation, and his feet that manage to be both nimble and striking at once. To say nothing of his devastating charm, buoyed by his easy smile and smoldering eyes. His dance is a dazzling display of pure emotion, from tragedy to joy; to see him move is to see passion in its unadulterated form.

Farruquito is rage, allure, virility and talent, exploding and whirling on stage in a performance that changes from night to night.

In the company of 10 dancers and musicians, this champion of flamenco in its purest form has promised a night where the guitar, spontaneous songs and heels will thunder. A tumultuous evening that will leave its mark on your heart. ¡ Olé ! 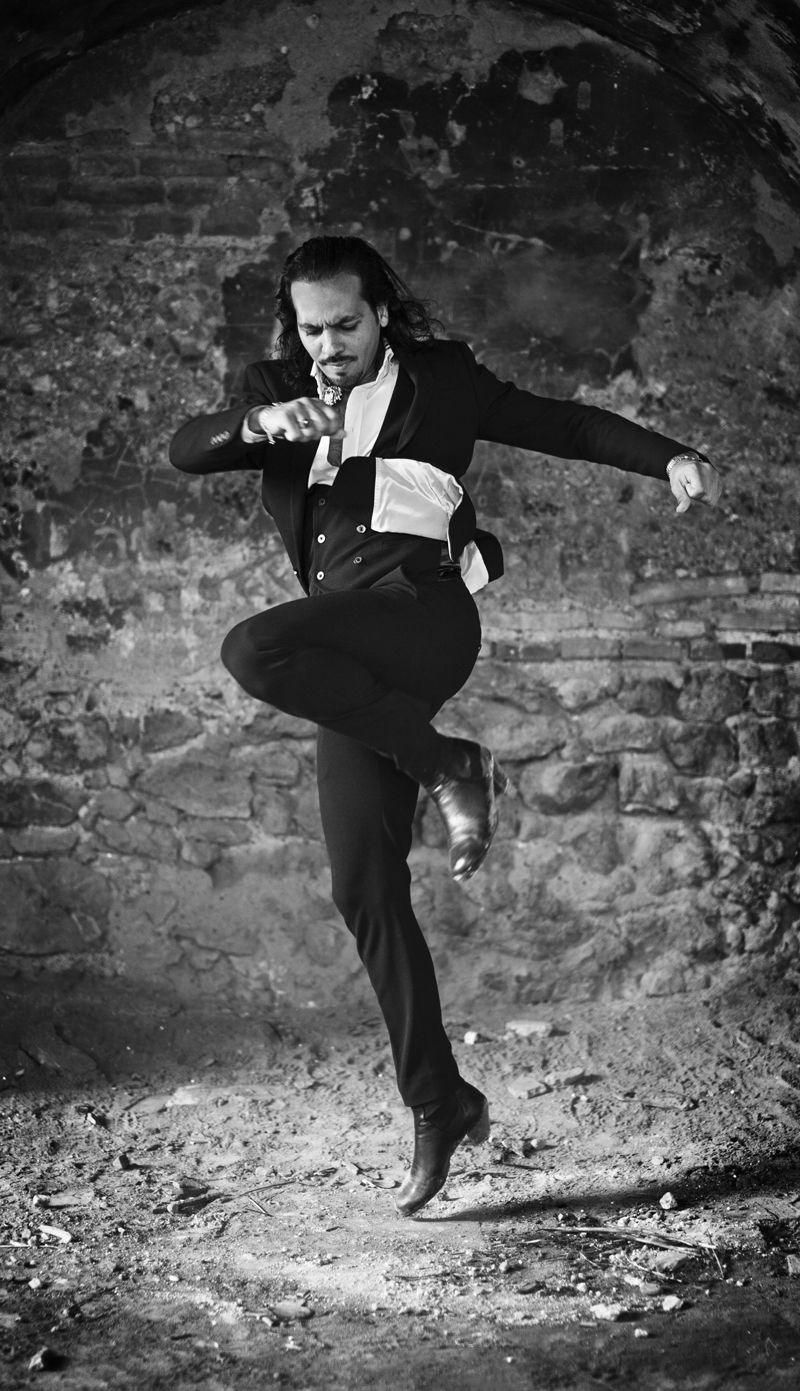 Excerpt from a solo performance in 2017

In interview and instructing a class in 2013

Accompanied by his family for a grand finale in 2006